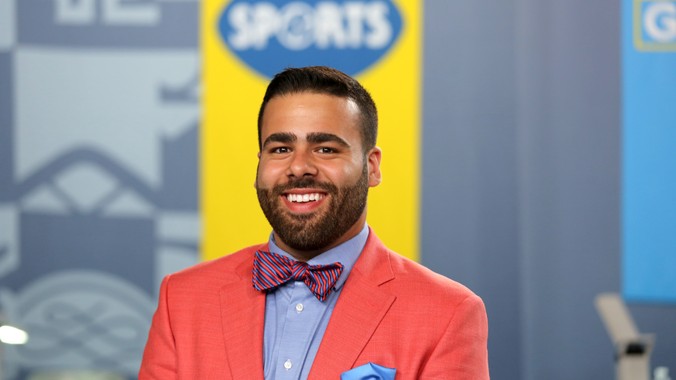 Travis Landry is the director of pop culture and auctioneer for Bruneau & Co. Auctioneers of Cranston, Rhode Island. Travis has had no shortage of experience having bought and sold his first collection at 13 years old with a $700 loan from his parents.

Since then, Travis has developed a connoisseurship for all things Pop Culture specializing in toys, comics, collectibles, and street and urban commercial art with a peculiar affection for 1970s and later Japanese robots and Transformers.

Prior to ROADSHOW, Travis was a recurring cast member on Travel Channel’s Toy Hunter beginning in his senior year of high school through his early college years. Travis hold’s a bachelor of arts in art history from Framingham State University and recently aided author Mark Bellomo in writing The Ultimate Guide to Vintage Transformers Action Figures, supplying all values for factory sealed figures. Travis is a frequent guest and panelist at various comic and toy conventions across the country.

When not “nerding out" over super-heroes and lightsabers, Travis is an active automobilia and petroliana fanatic, with his father and brother actively seeking and restoring their next barn find. Travis resides in Uxbridge, Massachusetts, with his girlfriend (also coworker!) and two cats, where they personally love and collect period American furniture and decorative and fine arts. 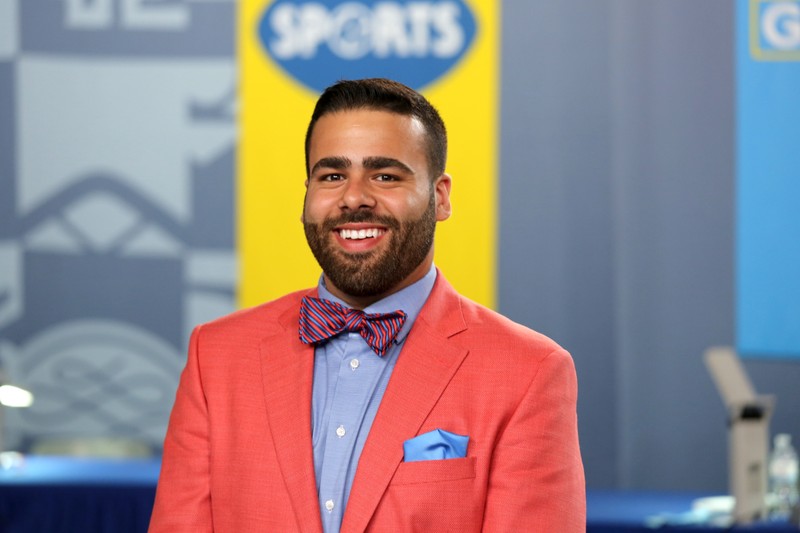