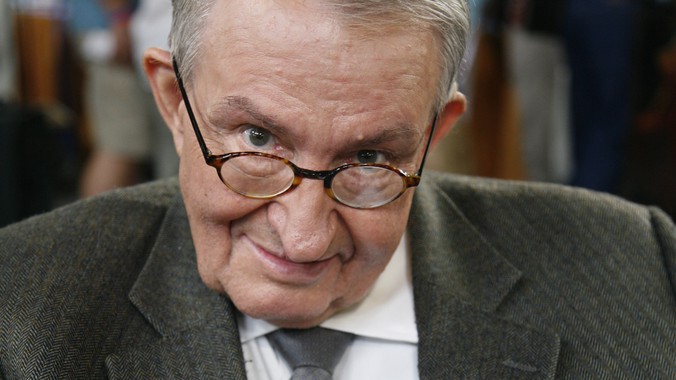 Wendell D. Garrett, a longtime authority on American decorative arts, died on November 14, 2012. Garrett was an important member of ANTIQUES ROADSHOW's appraisal team, displaying a generosity of spirit and intellect over the years to the ROADSHOW community and viewers. Behind the scenes at ROADSHOW, Garrett was considered a master and scholar — a Grand Poobah — and he will be missed by all.

In addition to his work at Sotheby's, Wendell Garrett served as editor-at-large for The Magazine Antiques. He received a bachelor's degree in American history from the University of California at Los Angeles and a master's in the Winterthur Program in early American culture from the University of Delaware. He subsequently continued his graduate work in American history at Harvard University. In 1959 Mr. Garrett joined the staff of the Adams Papers at the Massachusetts Historical Society where he was the assistant editor of The Diary and Autobiography of John Adams (4 volumes), and associate editor of the first two volumes of Adams's family correspondence. In 1965 he discovered the earliest diary of John Adams at the Vermont Historical Society and edited it for publication by Harvard University Press. In 1966, Mr. Garrett joined the staff of The Magazine Antiques where he was ultimately made editor and publisher. He served as chairman of the board of trustees of the Thomas Jefferson Memorial Foundation (Monticello) from 1987-1993.

Garrett was the author of Apthorp House: 1790-1960; Thomas Jefferson Redivivus: The Federal Style & Beyond (1992); Victorian America: Classical Romanticism to Gilded Opulence (1993); Colonial America (1995); and Monticello and the Legacy of Thomas Jefferson (1995). In October 1994, he received the Henry Francis du Pont Award for distinguished contribution to the American Arts. 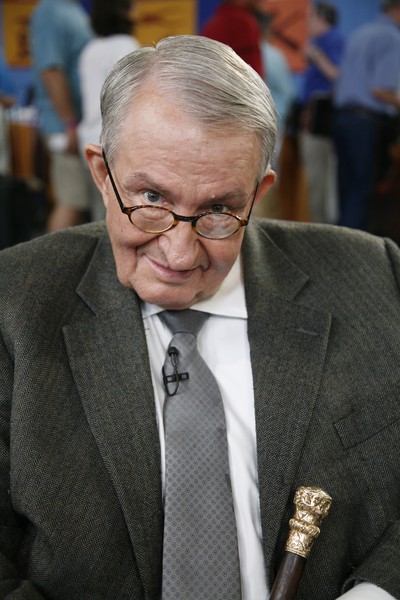