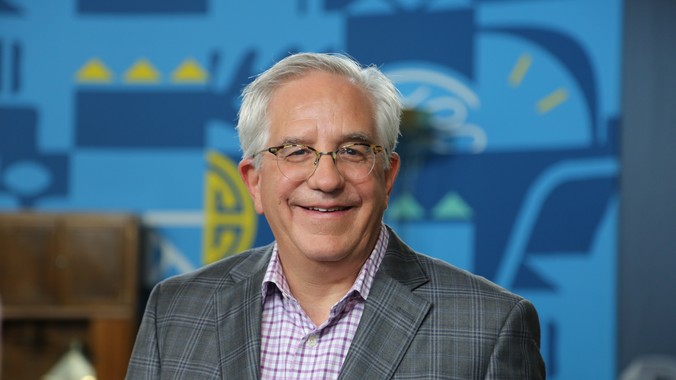 Wes Cowan is founder and owner of Cowan's Auctions, Inc. in Cincinnati, Ohio. An internationally recognized expert in historic Americana, Wes stars in the PBS television series History Detectives and is a featured appraiser on ANTIQUES ROADSHOW. He writes an antiques column for the Cincinnati Enquirer and is a frequently requested speaker at antiques events around the country. Wes is licensed as an auctioneer in Ohio and holds a B.A. and M.A. in anthropology from the University of Kentucky, and a Ph.D. in anthropology from the University of Michigan.

A native of Louisville, Kentucky, Wes grew up in a household filled with Victorian antiques, nurtured by a mother who liked all things "old." Torn between the antiques business and American archaeology, Wes first chose a course that set him on an academic road.

After receiving his doctorate degree, Wes taught in the Anthropology department of Ohio State University. In 1984 he moved to Cincinnati to assume the post of curator of archaeology at the Cincinnati Museum of Natural History. He has published widely in the fields of American archaeology and paleoethnobotany, and is co-editor of The Origins of Agriculture in International Perspective and Societies in Eclipse: Eastern North America at the Dawn of European Colonization.

In 1995, Wes left academia and the museum world to return to his childhood love, antiques. Since then, Cowan's Auctions has grown from a one-man shop to a nationally recognized business with annual sales approaching $20 million. 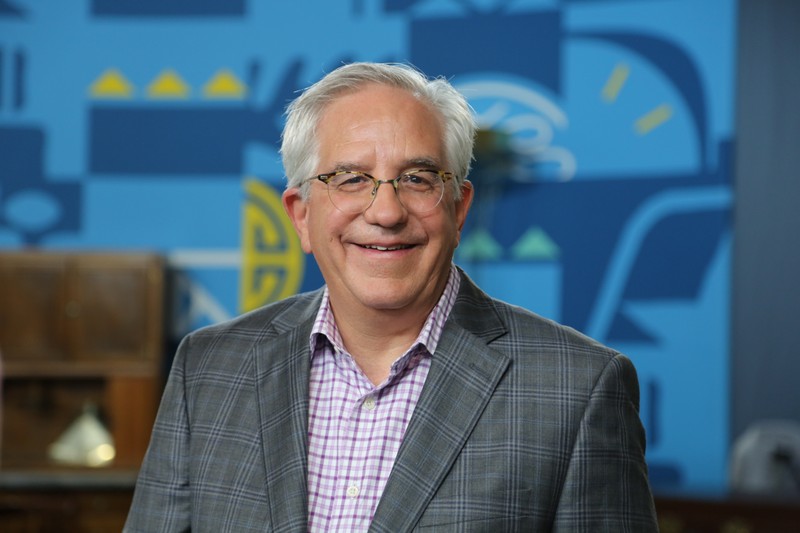 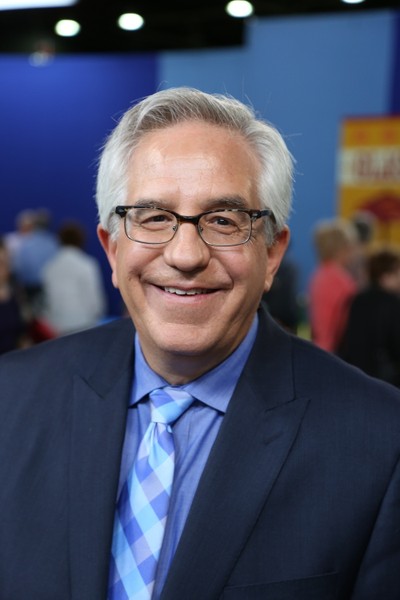