The owning and trading of antiques and other objects derived from endangered species is a topic fraught with ethical and legal complications. For viewers and readers interested in educating themselves on these issues as well as the state of at-risk animal populations around the world, we recommend these selections from our website and other online resources. 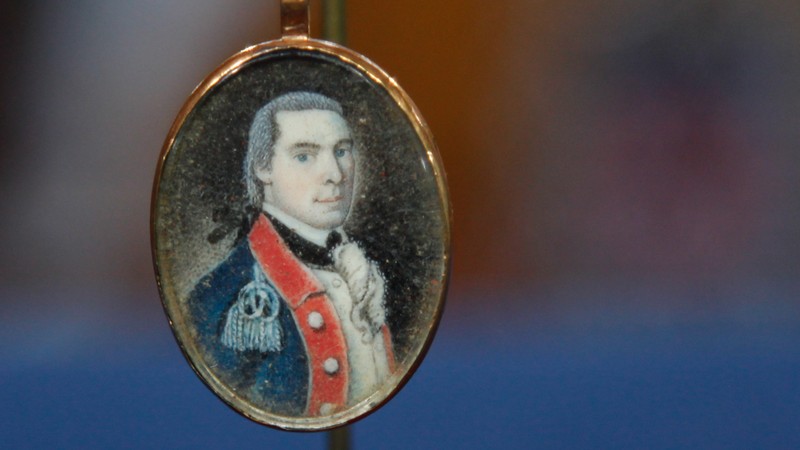 An Overview of Current Ivory Law 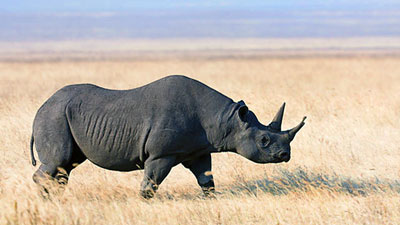 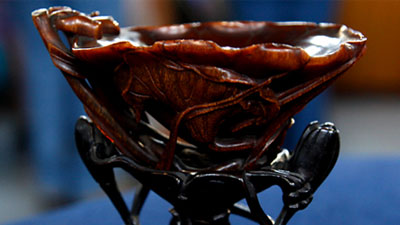 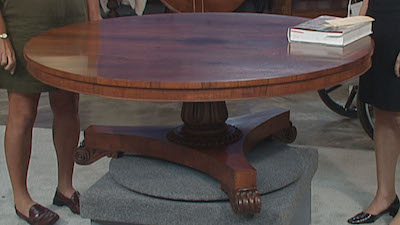 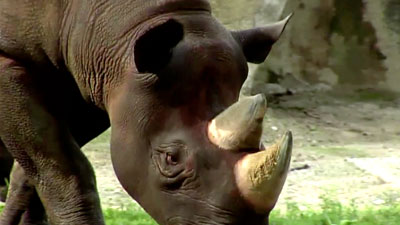 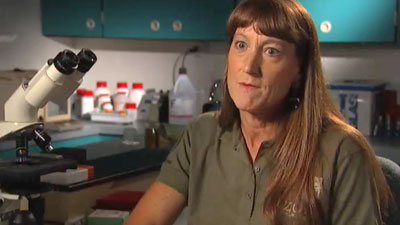 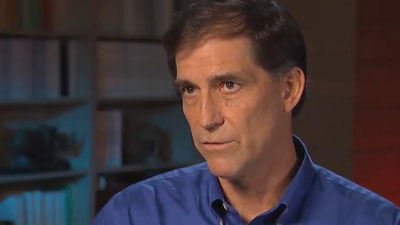 For readers interested in educating themselves on the state of elephants, rhinoceros, and other at-risk animal populations around the world, we recommend the following web-based resources.

The International Union for Conservation of Nature

The Red List is the globally recognized authority on the health and robustness of species around the world.

Traffic.org is a clearinghouse for publications, articles and reports on all aspects of the global trade in wildlife. The site is a good source for information on U.S. and international trading laws.

Among their many activities, the IRF works with local populations in Asia and Africa to protect and preserve rhinoceros populations.

Save the Rhino Trust

Based in Namibia, the Save the Rhino Trust protects Namibia's rhinoceros populations, which include the last free-ranging black rhinos in the world.

Help rhinos directly by "adopting" one.

Non-profit named for the number of elephants killed each day in Africa, this campaign of 195 organizations works to stop the killing, the trafficking, and the demand.

A "crash course" on rhino conservation from the federal agency charged with wildlife protection.

The website of CITES, with specifics on signatory countries and how the Convention works.

Text of the federal ESA statute, on the website of the Cornell University Legal Information Institute.

The WCS is a non-profit that works in 60 countries and the world's oceans to save wildlife and wild places.

ANTIQUES ROADSHOW selects items for broadcast or webcast on a case-by-case basis. In addition to editorial considerations, the series' producers examine whether the inclusion of such objects offers an opportunity to educate the public and supply context about their historical and cultural significance. ANTIQUES ROADSHOW recognizes there are objects in the marketplace that are controversial or distasteful and will exercise discretion with respect to such items.

In addition, ANTIQUES ROADSHOW only features items in accord with U.S. law including the Endangered Species Act (ESA), U.S. regulations for implementing the Convention on International Trade in Endangered Species of Wild Fauna and Flora (CITES), and other applicable laws.