How American Indian Reservations Came to Be

Treaties signed between American Indians and Colonial powers in the 17th and 18th centuries, and then between tribes and American officials in the late 18th and 19th centuries, resulted time and again in either the reduction of aboriginal lands or the relocation of Native Americans from their ancestral homes to designated areas where they lived and governed with limited independence.

The Indian Removal Act, signed by President Andrew Jackson on May 28, 1830, was an unprecedented legal maneuver that gave the president the power to make treaties with every tribe east of the Mississippi, ultimately forcing them to surrender their lands in exchange for territory in the West. 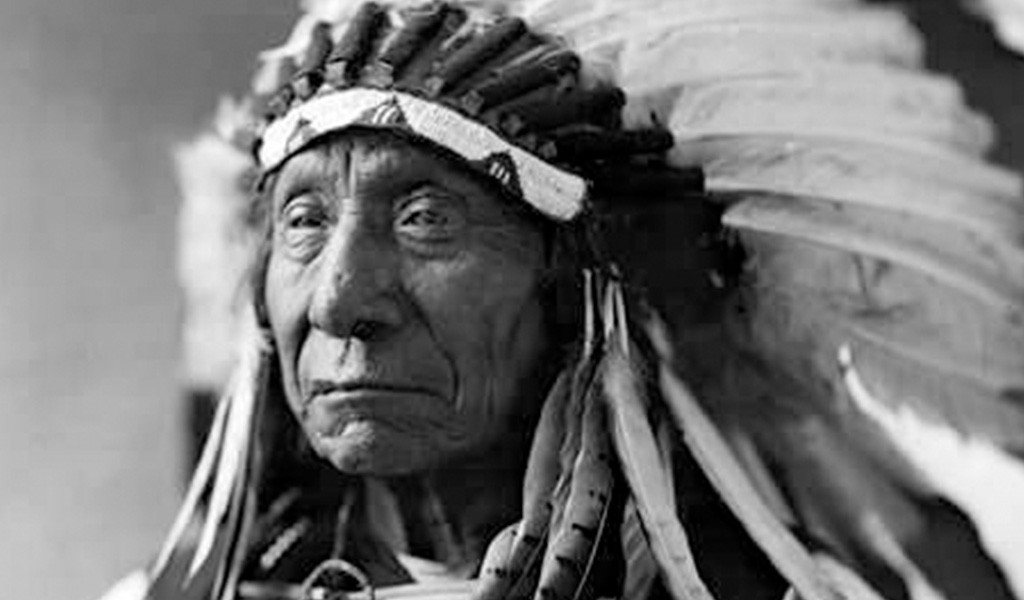 Prior to his presidency, Jackson was called “Sharp Knife” by the Indians he had battled on the frontier. In his political life afterward, he was a tenacious architect for the removal of Native Americans from the states and white settlements in the territories. He believed Indians had “neither the intelligence, the industry, the moral habits, nor the desire for improvement which are essential to any favorable change in their condition. Established in the midst of another and a superior race, and without appreciating the causes of their inferiority or seeking to control them, they must necessarily yield to the force of circumstances and ere long disappear.”

Native peoples who stayed in their original regions were compelled by the government to relinquish large tracts of the land they had once controlled and were made to live in small, often geographically isolated areas.

Tens of thousands of Native Americans were relocated to Indian Territory (to an area now part of Oklahoma) throughout the 1830s. Some tribes left without conflict, but many were ultimately driven by force from their ancestral land. In the North, Shawnees, Hurons, Ottawas, Miamis, Delawares, and others endured the journey west, while in the South, members of the Cherokee, Choctaw, Chickasaw, Creek, and Seminole tribes were among the migrating masses. Most members of the Cherokee Nation were forcibly removed from parts of North Carolina, Tennessee, Georgia, and Alabama on what they called The Trail of Tears. Many became ill and thousands died during the arduous crossing.

Conflicts between Indian tribes defending their way of life and white Americans determined to move and change them continued throughout the 19th century.

The Indian Appropriations Act of 1851 authorized the creation of Indian areas in what is now Oklahoma. Native peoples were again forced to move to even smaller parcels of land now called reservations. The U.S. government had promised to support the relocated tribal members with food and other supplies, but their commitments often went unfulfilled, and the Native Americans’ ability to hunt, fish and gather food was severely restricted. Illness, starvation, and depression remained a constant for many.

Throughout this time, the federal government’s policies towards Native Americans and the sentiments of white Americans in general included a varying combination of paternalism, racism and greed. In addition to being moved to reservations, native peoples were subjected to an organized strategy of cultural annihilation. From the 1860s on through the beginning of the 20th century, Indian boarding schools were created with the mandate to indoctrinate indigenous children into white American culture, in an attempt to eradicate their indigenous ideologies and traditions. On top of being separated from their families and communities for long periods of time, the schools forbade the children from speaking their tribal languages, required them to wear American-style dress and hairstyles, and encouraged them to abandon their native religion for Christianity.

The Dawes Act of 1887 (also called the General Allotment Act) was created to further motivate Native Americans to assimilate into American culture. The act supported the American-held ideal of individual ownership of private property, rather than the communal tradition of indigenous peoples. Now, reservation land could be divided into allotments for individual Indians and families. The law also changed the legal status of Native Americans from tribal members to individuals subject to federal laws and terminated many tribal affiliations.

Near the end of his life, Red Cloud, one of the most important Lakota leaders of the 19th century and a veteran of treaty negotiations, recounted his experience dealing with the U.S. government over disputed lands: “They made us many promises, more than I can remember, but they never kept but one; they promised to take our land, and they took it.”

The 20th century slowly brought some progress for people living on Indian reservations. U.S. policy regarding the reservations began to turn around with the Indian Reorganization Act of 1934. Sometimes called the Indian New Deal, tribal sovereignty and land management by tribes was encouraged. The Act outlined new rights for Native Americans, while also reducing some of the earlier privatization of their collective property.

The trials of life on many Indian reservations remain a complicated national issue today as Native Americans continue to cope with the effects of a legacy of forced relocation and the struggle to retain cultural traditions and languages.

And for more in-depth information on this topic, we suggest the following: