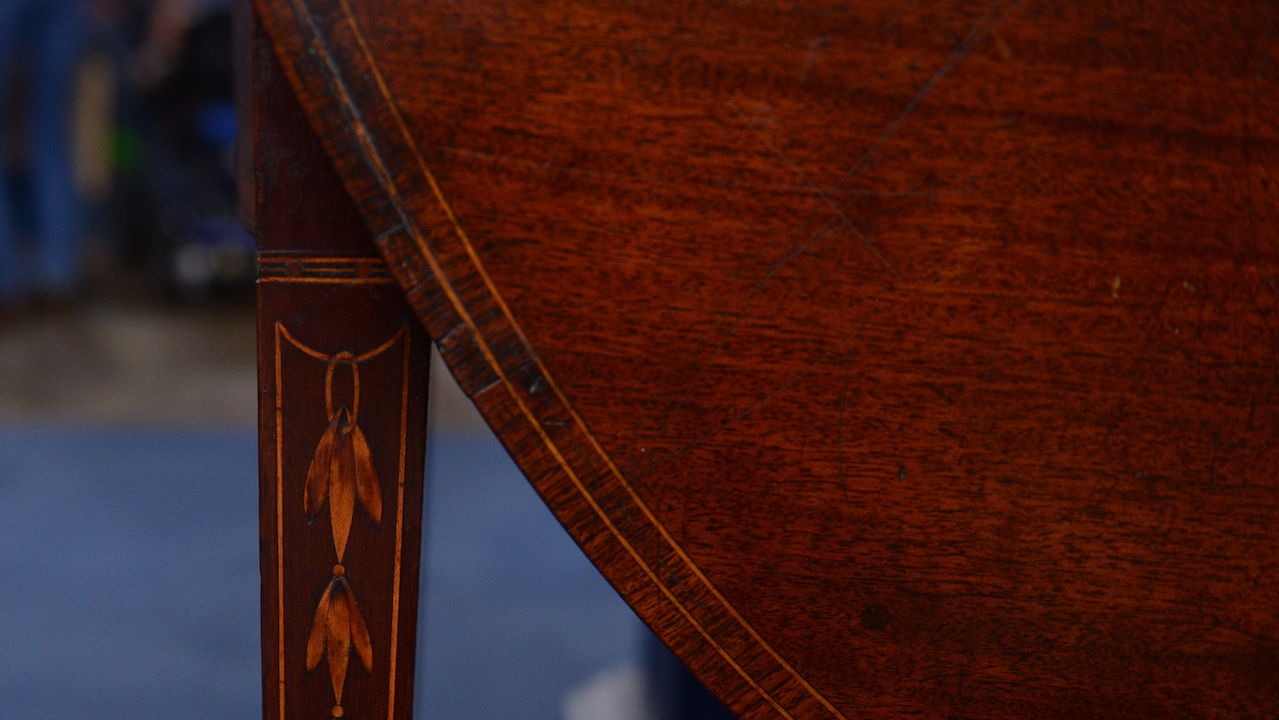 Read the summary that ROADSHOW put together regarding the current regulations governing the import and sale of rosewood.

As of January 2, 2017, the Parties to the Convention on International Trade in Endangered Species of Wild Fauna and Flora (CITES) have listed the entire genus Dalbergia as protected under CITES Appendix II. This is in addition to Brazilian rosewood (Dalbergia nigra), which was already protected under Appendix I, as explained further below. The U.S. Fish and Wildlife Service has published an online letter and Q&A document providing detailed information about this listing.

At ANTIQUES ROADSHOW, we have appraised some wonderful rosewood treasures over the years, like an inlaid Pembroke rosewood table, ca. 1975, in Fort Worth, and a C.F. Martin 0-28 guitar, ca. 1895, with a rosewood body, in San Diego. Often used in fine furniture and musical instruments, rosewood has been a prized material not only for its rich hues and beautiful grain, but also for the sweet rose-like aroma that gives it its name.

There are several different woods with similar properties that are commonly categorized as rosewood, but true rosewoods all belong to the genus Dalbergia. The Convention on International Trade in Endangered Species of Wild Fauna and Flora (CITES) lists several rosewood species as being protected under international regulations, but most notable is Dalbergia nigra, or Brazilian rosewood. Excessive harvesting of this species since colonial times in Brazil’s Atlantic Forest has led to its extreme endangerment. Brazilian rosewood is included in CITES Appendix I, indicating it is a species in greatest danger of extinction and therefore under the highest level of protection.

In an effort to help interested viewers stay informed about the state of rosewood regulations, ANTIQUES ROADSHOW has prepared a summary of the current regulations from CITES governing possession, sale, transfer, import and export of rosewood, particularly Brazilian rosewood. We will continue to monitor these regulations and update this page as new or changing information becomes available.

[NOTE: What follows is a summary. If you require more precise or complete information, we recommend you refer to CITES directly, contact the Fish and Wildlife Service, or consult with a trusted antiques dealer.]

Within the United States

Brazilian rosewood plants, parts, products, or derivatives may be used in commercial trade only if presented with documentation from CITES certifying that it was acquired prior to June 11, 1992.

Brazilian rosewood products may be imported and exported commercially only if they are:

Brazilian rosewood products may be imported and exported for noncommercial use only if they are:

Musical instruments containing Brazilian rosewood may be transported across international borders only if they are:

The information on this page is current as of April 9, 2018. 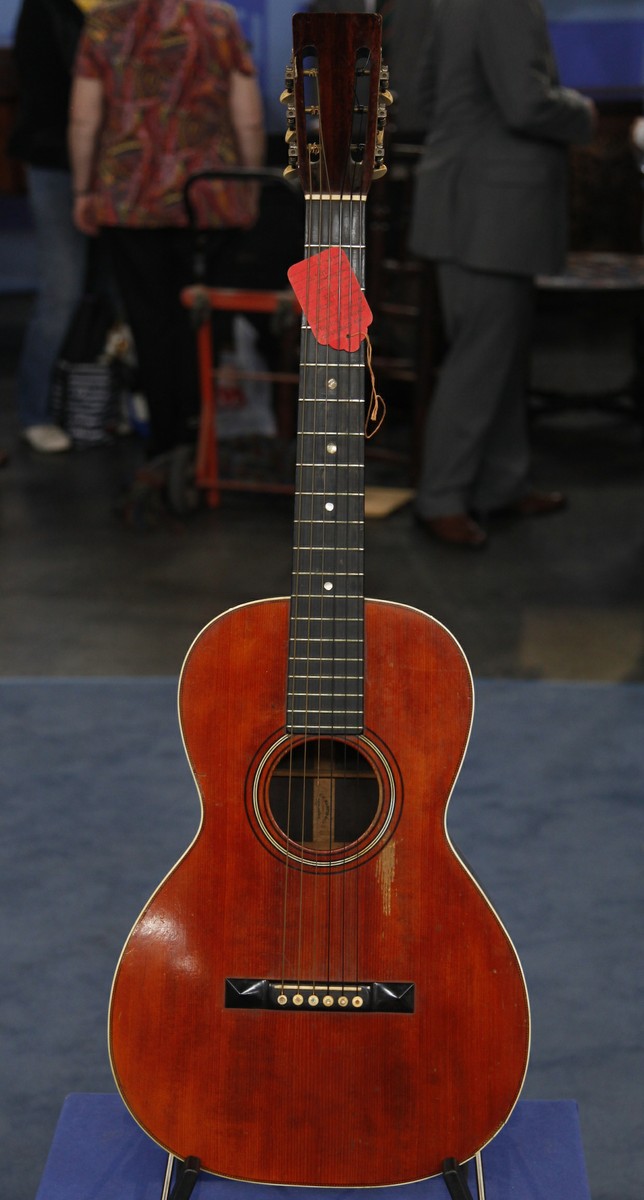