More on the Cuban Revolution 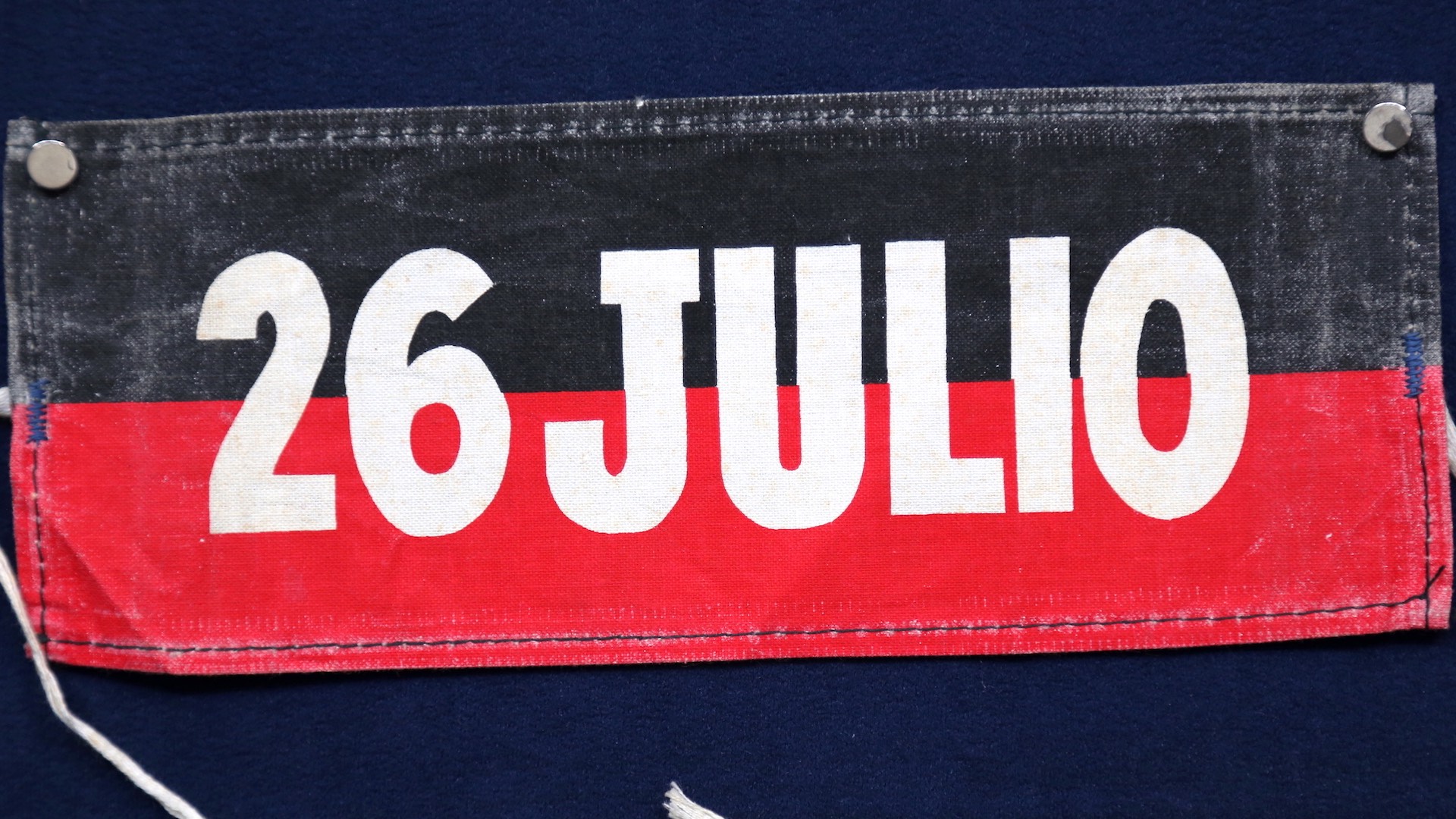 See the guest's memorabilia up close, and learn more about the political revolution led by Fidel Castro, which overthrew the government of President Fulgencio Batista on January 1, 1959.

At the June 2017 ROADSHOW event in Green Bay, Wisconsin, a guest named Janet brought a collection of photos and memorabilia related to the Cuban Revolution. Janet told appraiser Ken Sanders that her father had served as consul at the U.S. Consulate in Santiago de Cuba between 1958 and 1960 — the exact time period when Castro's movement came to fruition — when Janet was 9 and 10 years old.

In response to Sanders' suggestion that Janet was a young eyewitness to the Revolution, she said,

Eyewitness — and ears. You learned to come in if the bullets were flying more than a couple miles close to the house. You learned to do that. ... You kept the windows closed at Christmas because Christmas trees were counter-revolutionary, and things like that.

I spent some nights under my mother's bed, unbeknownst to her, sometimes, and I learned to avoid the windows when they were moving medications through our yards as they would shoot around the windows. I collected bullets of various calibers and could identify the size of the holes in my house by the caliber or by ear, at a distance.

Sanders estimated the retail value of Janet's remarkable collection at $5,000. You can hear and see more about her childhood experience in Cuba, including a slideshow of her memorabilia, in our Appraisals Archive. 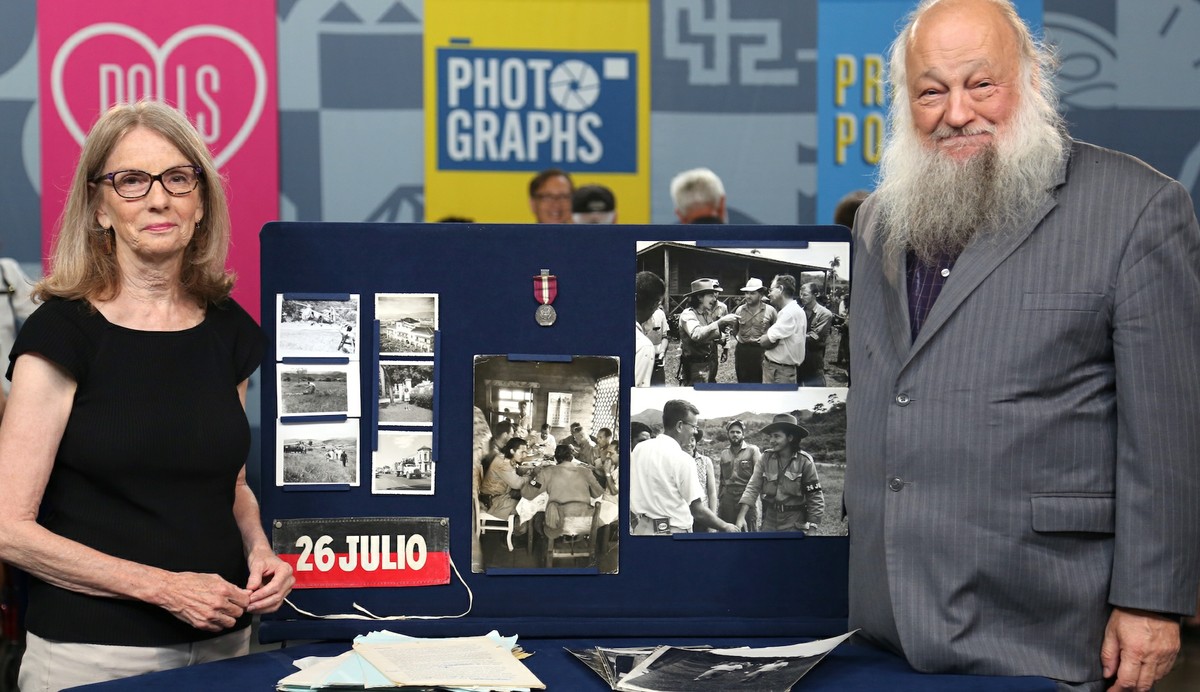 Janet shared her collection of Cuban Revolutionary memorabilia — gathered during a couple of childhood years living in Cuba while her father was a U.S. consul there — with appraiser Ken Sanders in Green Bay. Sanders estimated the retail value of the collection at $5,000.