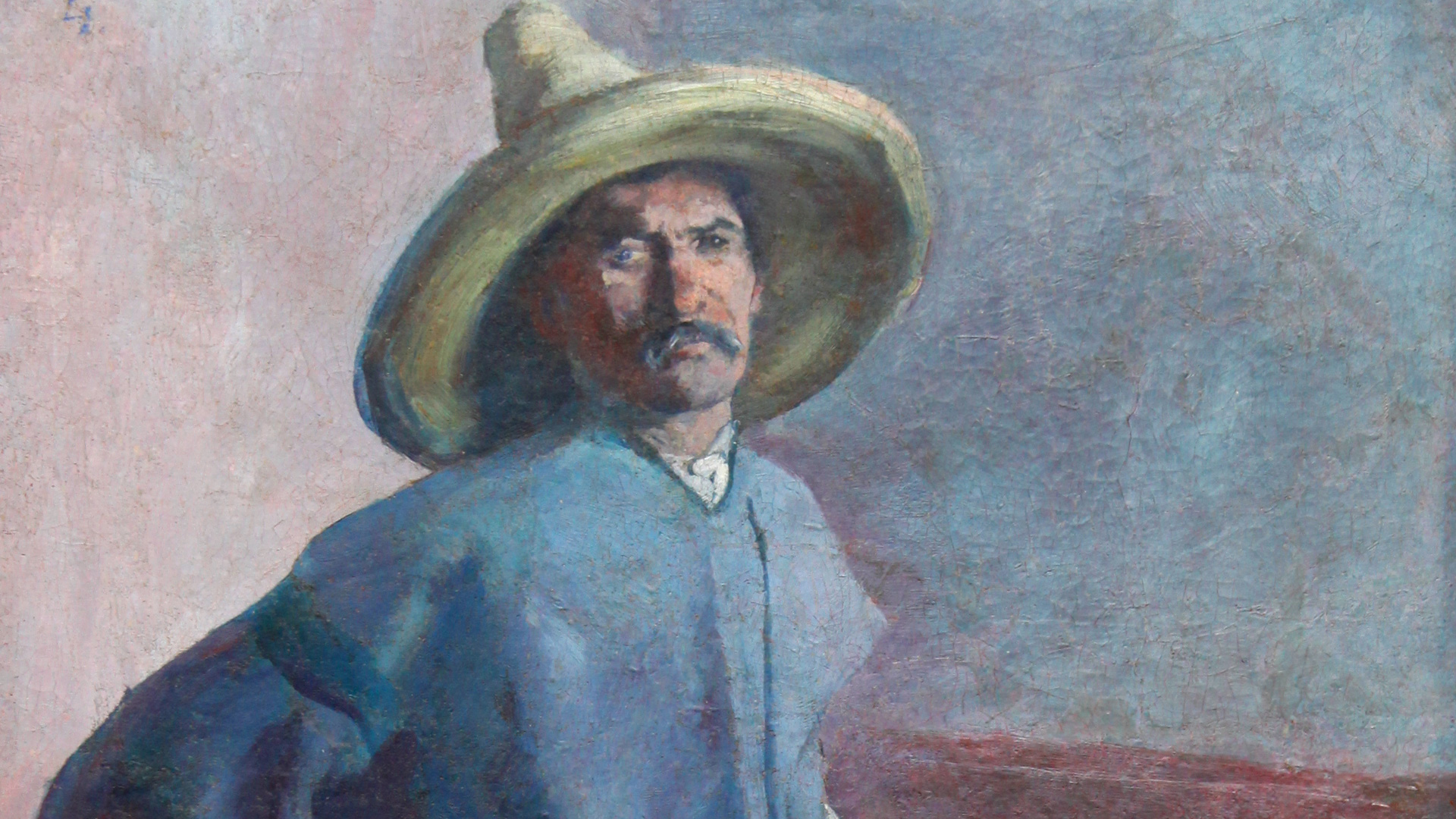 Appraiser Colleene Fesko explains the factors behind the most recent sky-high estimate.

In the September 2018 broadcast of our special episode "Celebrating Latino Heritage," we reported an astounding value update of this 1904 Diego Rivera oil painting. Since her initial retail range of $800,000 to $1 million in Corpus Christi in 2012, appraiser Colleene Fesko has increased her estimate to between $1.2 million and $2.2 million as of July 2018.

Why such a huge jump?

According to Fesko, there's a combination of factors. She explained by email this summer:

"Initially, as we discussed in the segment, 'El Albañil' is a very important early piece for the understanding and appreciation of Rivera's stellar career.

Market-wise, 17 different paintings by the artist have sold for more than $1 million at auction; most recently, 'The Rivals' from the Rockefeller collection sold for a record-breaking $9.7 million after a pre-sale estimate of $5 million to $7 million. While the importance of the provenance of that particular painting cannot be overstated, it still speaks to the artist as a globally respected cornerstone of Mexican modern art.

Finally, Mexico's 1972 law governing cultural patrimony 'declares as property of the nation' all pre-Hispanic artifacts and most colonial works of art. It also allows the work of contemporary artists, including Rivera, to be appended to the national patrimony by decree. In short, important works by Rivera are considered national treasures."

[Watch this appraisal in our Archive](http://www.pbs.org/wgbh/roadshow/season/17/corpus-christi-tx/appraisals/1904-diego-rivera-el-albanil-oil--201205A27/}