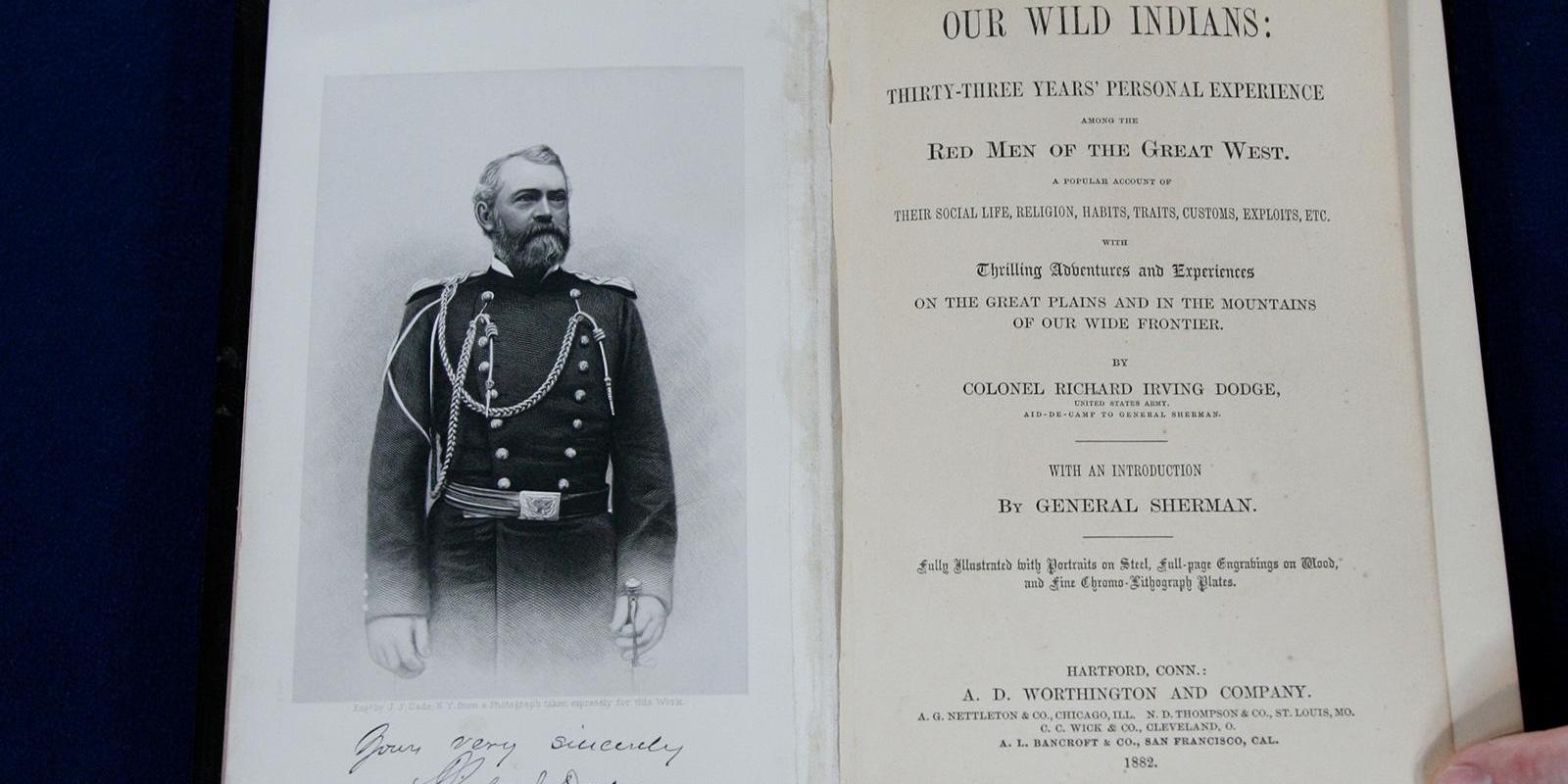 The title page of an 1882 salesman's prospectus of an ethnographic memoir, "Our Wild Indians," by Col. Richard Irving Dodge, which Francis Wahlgren appraised at the 2006 Tucson ANTIQUES ROADSHOW.
Support provided by: Learn more

A closer look at Our Wild Indians, an 1883 ethnographic memoir by Col. Richard Irving Dodge.

ANTIQUES ROADSHOW recognizes that among the vast array of artifacts, heirlooms, and collectible objects in the marketplace, many will inevitably carry some hallmark of an era when racial prejudice and cultural chauvinism were practiced unquestioningly by a large percentage of white Americans.

Native Americans have long been the subject of cultural stereotypes and bias — in art, entertainment, and in all manner of commercial enterprise. The trope of the wild, fierce or intrepid Indian has been ubiquitous in American sports for instance, even to the present day. From the Atlanta "Braves" to the Kansas City "Chiefs" — and most egregious of all, the Washington "Redskins." None too soon, in recent years we've finally begun to see a growing reconsideration and replacement of such blithe caricatures.

But long before the rise of competitive sports leagues, culturally derogatory descriptions of Native Americans were in common usage in the artistic, literary and scholarly works of white people for hundreds of years. ROADSHOW's Vintage Tucson episode presented a vivid example of this phenomenon in Francis Wahlgren's 2006 appraisal of a late 19th-century ethnographic memoir titled Our Wild Indians. Written by Col. Richard Irving Dodge — who had served as Gen. William T. Sherman's aide-de-camp during the Civil War — the work was published in 1883 and recounts the author's experiences with Plains Indian tribes over more than three decades on active duty as part of the U.S. government policy to safeguard white settlers along the migration routes leading to America's western frontier through ancestral Native territory.

Entitled in full, Our Wild Indians: Thirty-Three Years' Personal Experience among the Red Men of the Great West. A Popular Account of Their Social Life, Habits, Religion, Traits, Customs, Exploits, Etc. With Thrilling Adventures and Experiences on the Great Plains and in the Mountains of Our Wild Frontier, it is perhaps unsurprising that Dodge's book embodies the cultural biases of a white Army officer in late 19th-century America.

In the preface alone one is struck by the matter-of-fact way Dodge objectifies the Native people he had encountered, known, and many times surely fought or mistreated.

"The greater part of the past thirty-four years of my life has been spent on the frontier in more or less direct contact with Indians," he began. Then referring to his plans for compiling the book after years of writing well-received sketches of his experiences, he felt encouraged

to continue my studies of Indian life, but in a wider field. In those [previous] sketches I had briefly given my opinions; I now determined to know the facts; I present in this volume a detailed account of the characteristics, habits, and,—what I particularly desire to invite attention to,—a minute and careful study of the social or inner life of the wild Indian of the present day.

Yet it also appears that Richard Irving Dodge did maintain a genuine interest in accurately documenting his experience of the Plains Indians, doing so over many years, interpreting and publishing those experiences for a wider audience, thereby preserving them for later generations to study. As Wahlgren points out, Dodge's accounts were soon recognized as invaluable objects of primary historical record, and remain so today.

ANTIQUES ROADSHOW is mindful that many antique products, artifacts and works of art carry imagery, references and associations that will be justifiably distasteful or offensive to some viewers. We are mindful of those sensitivities and evaluate each object we see on a case-by-case basis, with the goal of educating our audience about the historical and cultural significance of objects brought in by our guests and supplying context about the vast American marketplace for all kinds of antiques. You can read our Editorial Policy here.

• Telling Their Own Stories: Native American Stereotypes in Art

• I Is for Ignoble: Stereotyping Native Americans — article published by the Jim Crow Museum of Racist Memorabilia at Ferris State University

• "I Hated Tonto. (Still Do)" — a personal essay by Sherman Alexie 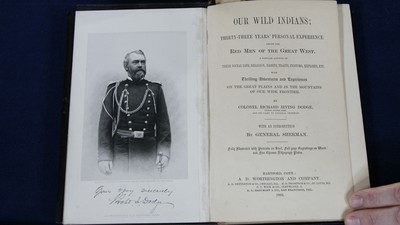 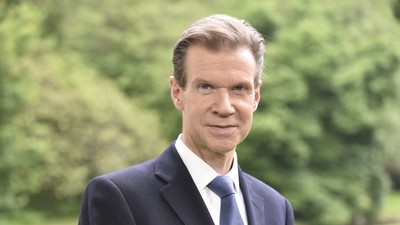