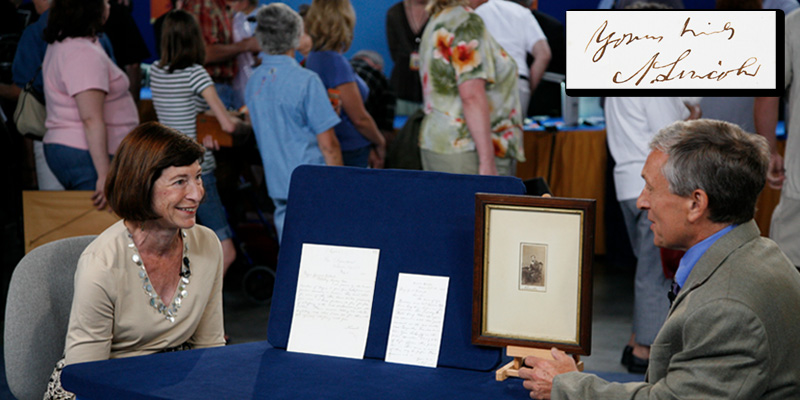 Read two letters written in 1862 by President Abraham Lincoln during the Civil War that are addressed to his military advisor, Maj. Gen. Henry W. Halleck.

During ANTIQUES ROADSHOW’S August 2007 appraisal event in Spokane, Washington, Books & Manuscripts appraiser Ken Gloss met a guest named Julia who brought in two letters written by President Abraham Lincoln, along with a photograph card — known as a carte-de-visite — bearing both Lincoln’s signature and that of his secretary, John Hay.

According to Julia, the items had belonged to her stepfather, a businessman from Chicago who was a fan and collector of Lincoln memorabilia. When he died in the 1960s, most of his Lincoln collection was sent to the Library of Congress, with the exception of the letters and photograph, which were safely stored in a family safe deposit box.

Dating from the spring and autumn of 1862, respectively, both letters are addressed to Maj. Gen. Henry W. Halleck, who served as President Lincoln’s military advisor and general-in-chief of the Union armies during the early stage of the war. They are administrative in nature, concerning pending decisions about promotions of certain officers that the President is in the process of considering.

Gloss noted that Lincoln wrote the first letter, dated May 1, a month after the Union had suffered major casualties during the Battle of Shiloh. In that letter, President Lincoln tells Gen. Halleck that he is being pressured by members of Missouri’s Congressional delegation to promote a young officer, Brig. Gen. John M. Schofield, to command the Missouri Volunteers — and although he is the Commander in Chief, Lincoln seems to feel reluctance about interfering in Halleck’s management of the army's officer staff in the West, asking Halleck to reply with his own view on the matter.

Gen. Halleck was widely known for his administrative skills, but was less effective in field operations. Rather, most of the Union’s military successes were attributed to General Halleck’s subordinate generals at the time, including Ulysses S. Grant, who would eventually assume overall command of the Union armies in 1864, and accept the Confederacy’s unconditional surrender the following year.

In the letter dated October 18, 1862, President Lincoln again raises a set of personnel issues with Gen. Halleck. Gloss pointed out that this letter was written 10 days after the Union victory at the Battle of Perryville, which resulted in the Confederate army’s retreat from Kentucky, effectively surrendering that border state to the Union. Lincoln writes that he has learned the Union suffered the loss of some “high officers” at Perryville, and noted news of admirable conduct by several other leaders during the battle, including Brig. Gen. Lovell H. Rousseau and Col. Curran Pope, as well as Brig. Gen. Albin Schoepf. The letter ends with Lincoln urging Halleck to “examine into” promoting these men.

Due to the significant content of the letters, Gloss gave each an estimated retail value of $20,000 to $25,000. He then turned to the autographed carte-de-visite of President Lincoln. The back of the card was signed by President Lincoln’s secretary, John Hay — which Gloss explained serves as authentication of Lincoln’s autograph on the front of the photograph, which he estimated to have a retail value of $35,000 to $50,000. In total Gloss valued Julia's collection at $75,000 to $100,000.

In July 2020, ANTIQUES ROADSHOW reached out to Ken Gloss to ask if the value of the Lincoln letters and photograph had changed since 2007. Gloss gave an updated retail value of $80,000 to $120,000 for both the letters and the photograph.

Read Lincoln's two letters for yourself below!

(Cypher)
War Department
Washington City, D. C.
May 1, 1862.
Major General Halleck
Pittsburg Landing, Tenn.
I am pressed by the Missouri Members of Congress to give Gen. Schofield independent command in Missouri. They insist that for want of this, their local troubles gradually grow worse. I have forborne, so far, for fear of interfering with, and embarrassing your operations. Please answer, telling me whether anything, and what I can do for them, without injuriously interfering with you.
A. Lincoln

Executive Mansion,
Washington,
Oct. 18, 1862.
Maj. Genl. Halleck
Dear Sir:
The names of Gen. Rousseau, and Col. Curran Pope, have long been before me for promotion. This morning Mr. Holt brings them up again in connection with their good conduct at the late battle near Perryville. He also mentions Gen. Schoepf in the same connection. Owing to loss of high officers there, promotions in cases of some of them, may be proper. Please examine into it.
Yours truly
A. Lincoln

This article was edited by Luke Crafton. 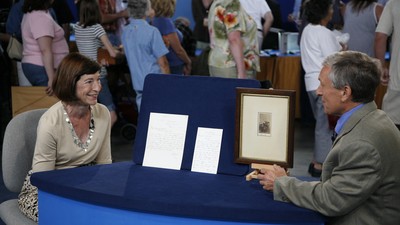 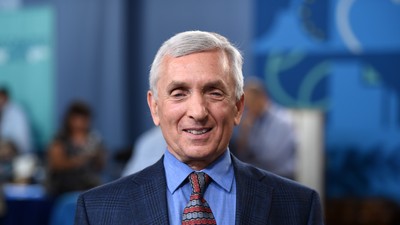