Filmmakers Sofian Khan and Joseph Patel explore the music of Anik Khan, the Bangladesh-born, Queens, New York-raised hip-hop artist whose music sketches the immigrant experience with rare poetic flare, incisive depth and a whole masala of influences at his fingertips.

Anik Khan, born in Bangladesh and raised in Queens, is a young hip hop artist whose music sketches the immigrant experience with rare poetic flare and incisive depth. With a whole masala of influences at his fingertips — from his South Asian roots, to reggaetonreggaetone, jazz and soca — Anik has crafted a unique Queens sound. Khan released his first mixtape I Don’t Know in 2015 and his first studio album Kites in 2017. Since Kites, Khan has released a few singles directly through Saavan’s Artist Originals platform. Follow him on Twitter, Instagram and Facebook. 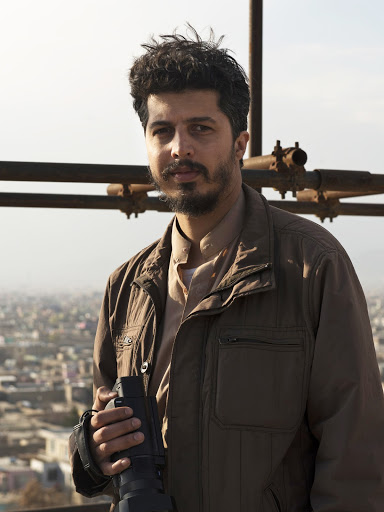 Sofian Khan is a director, producer, cinematographer and the founder of Capital K Pictures, a New York-based production house. His shorts have appeared on Field of Vision, The Fader, Al Jazeera, PBS, NBC, Fusion, The Atlantic and Huffington Post. He is a 2016 MacArthur Documentary Grant recipient for The Interpreters (2018), completed with support from ITVS, and which will air on PBS Independent Lens in the fall of 2019. Currently, Sofian is producing An Act Of Worship, based on a short film about the travel ban that he co-directed for Field of Vision. The feature-length documentary has received support from the Ford Foundation, Firelight Media, Chicken & Egg and Mountainfilm’s commitment grant. Sofian’s recent short film for The Atlantic and NBC Digital, Do We Belong? (2018) was shortlisted for an IDA award. Follow him on Twitter and Instagram. 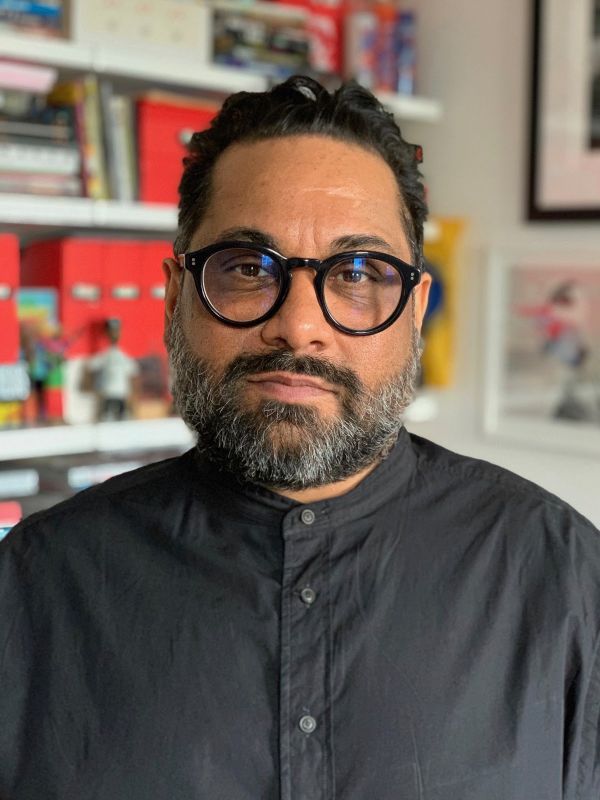 Joseph Patel is a producer, director, writer and executive with over two decades of experience in tv, film, digital and print journalism. He was most recently the Head of Content at Vevo, the world’s largest music video platform, and has held similar positions at Vice Media, The Fader, and MTV News & Docs. He recently won two Clio Awards for films produced in partnership between The Fader and YouTube (2018 Gold, “Stormzy: Gang Signs & Prayer” and 2017 Silver “Aurora: Nothing is Eternal”). While with Vice, Patel was showrunner for the TV series, The Vice Guide to Everything, producer of the “Vice on HBO” weekly news series pilot, and helped launch the Noisey and Creators Project platforms. At MTV, Patel created and directed the Hip-Hop documentary show, My Block, and oversaw the network’s Choose or Lose coverage around the 2008 Presidential Election. Patel currently lives in Brooklyn with his wife, Kari, and adorable pup, Gucci. Follow him on Twitter and Instagram.

SHARE
About the Master
In the Making
VIEW MASTER COLLECTION
Features
Bunky Echo-Hawk: The Resistance
Damon Davis: Apologue for the Darkest Gods
Maia Cruz Palileo: Becoming the Moon
Christian Scott aTunde Adjuah: The New Chief
Vincent Valdez: The Beginning is Near
Amyra León: Strange Grace
Jamaica Heolimeleikalani Osorio: This is the Way We Rise
8 emerging BIPOC artists you should know