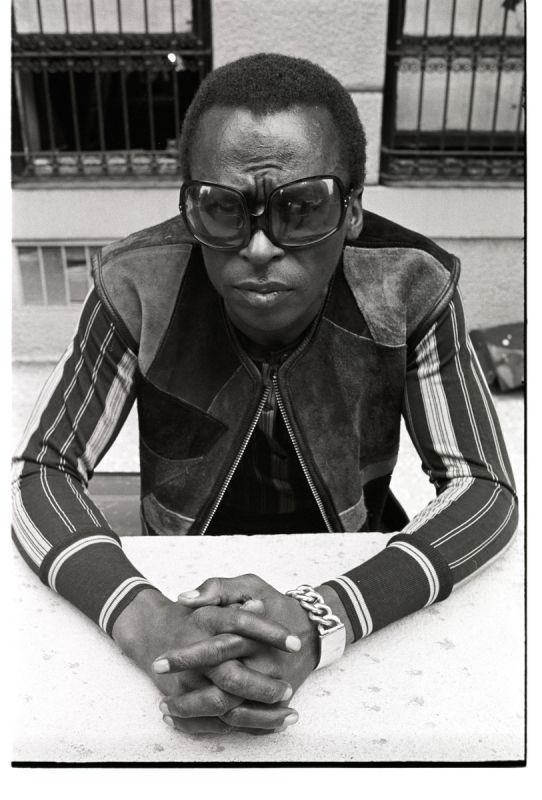 MILES DAVIS: BIRTH OF THE COOL (w.t.) will be complete by the fourth quarter of 2018 and a festival and limited theatrical release is planned early in 2019. The film will subsequently have its exclusive U.S. broadcast premiere on “American Masters” on PBS, while the BBC will have the exclusive UK broadcast of the film, which will be transmitted on BBC2 next year.

The definition of “cool” can be summed up by the name Miles Davis. The quintessential “Renaissance Man” known for his restless artistic aesthetic, is widely regarded as one of the most innovative, influential and highly respected figures in music. He changed the course of music five or six times, remains a fashion and cultural icon, and his globally recognized artwork continues to resonate with multiple generations.  He was an extraordinary artist who sacrificed everything for his music –the man with a sound so beautiful it could break your heart. In MILES DAVIS: BIRTH OF THE COOL (w.t.), award-winning filmmaker Stanley Nelson delves deep into the world of a beloved musical giant.

With full access to the Miles Davis Estate, the film will feature never-before-seen footage, including studio outtakes from his recording sessions, rare photos and new interviews.  Quincy Jones, Carlos Santana, Clive Davis, Wayne Shorter and Ron Carter are just a few of the luminaries weighing in on the life and career of a true visionary, an innovator and originator who defies categorization and commands respect.

Stanley Nelson most recently directed “Tell Them We Are Rising: The Story of Black Colleges and Universities,” the Emmy Award-nominated documentary “The Black Panthers: Vanguard of the Revolution” and four-time Emmy Award-winning documentary “Freedom Riders.” In 2016, he was honored with a Lifetime Peabody Award, a Lifetime Emmy Award and a Lifetime Achievement Award from the International Documentary Association. He is a 2014 National Humanities Medalist, multiple Emmy Award winner, MacArthur “Genius” Fellow, and member of the Academy of Motion Picture Arts and Sciences.

“Miles was a man apart – in life, in love, in music – a singular artist who never looked back and who changed everything we thought we knew about jazz, about music, about life, several times over in his career. With this film, I hope to unpack the mythology that surrounds Mr. Davis and present a definitive account of the man behind the legend,” said Stanley Nelson.