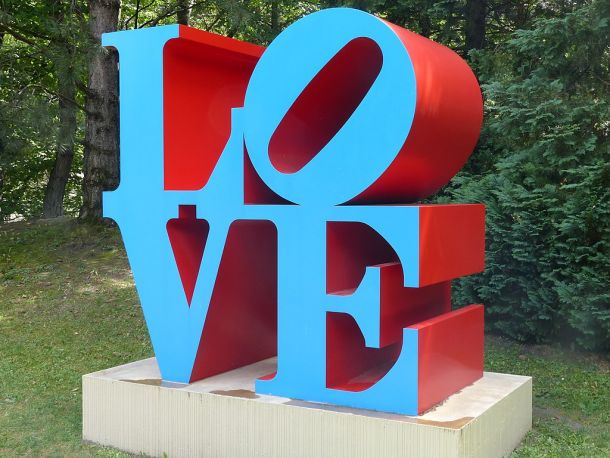 Throughout our broadcast season, American Masters tells the stories of cultural giants whose work has had a profound effect on American society. The American Masters team is pleased to share a curated selection of the latest discourse in arts and culture: here are six articles and essays we enjoyed in January.

His Art, Their Ideas: Did Robert Indiana Lose Control of His Work? Graham Bowley

On Beirut, the Unsung Capital of Arabic Modernism Robyn Creswell

In “On Beirut, the Unsung Capital of Arabic Modernism,” Robyn Creswell provides a window into the flourish of Arab Modernism in Beruit from the 1950s until the Lebanese civil war in 1975, specifically focusing on the radical poetry during this period.

While we often hear about stolen art being returned to their rightful owners, we rarely hear about the efforts to return books and other less expensive cultural materials. In “The Hunt for the Nazi Loot Still Sitting on Library Shelves,” Author Milton Esterow highlights the extensive efforts made by European libraries to return books stolen by the Nazis to the books’ owners or their descendants.

In deciding whether to acquire a new manuscript, major publishing houses consult the work’s Comp Titles — a summary of books similar to the manuscript and those books’ target audiences. At the Stanford University Literary Lab, Laura B. McGrath analyzed data from the 50 most frequently referenced Comp Titles to determine whether the publishing industry as a whole is systematically racist.

This essay, adapted from Lance Esplund’s forthcoming book The Art of Looking: How to Read Modern and Contemporary Art, focuses on the anatomy of an abstract or modern artwork. Esplund explains how to view a piece like an art historian by focusing on the formal elements of a work such as line, shape, form, texture, and color rather than the composition as a whole.

The Joy of a Musical Session Robert Sullivan