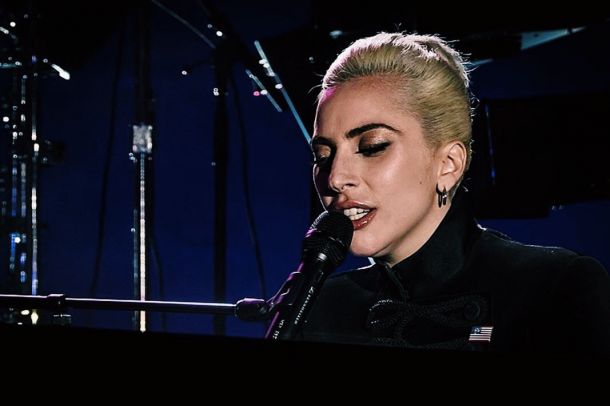 Throughout our broadcast season, American Masters tells the stories of cultural giants whose work has had a profound effect on American society. The American Masters team is pleased to share a curated selection of the latest discourse in arts and culture: here are six articles and essays we enjoyed in March.

In their 2019 Music Issue, The New York Times Magazine published a series of short essays about the most impactful popular music right now. Read on-line, this essay series is interactive: you can listen to each song as you read about it. Standout essays include #5 “Sicko Mode,” which delineates how 30 different songwriters wrote the hit Travis Scott song, and #8 “Apeshit,” which explores Beyoncé and Jay-Z’s cultural impact.

In most creative writing classes, students are encouraged to “write what you know.” Author Joseph Darda provides the historical context of this creative writing philosophy, tracing it to the founding of the Iowa Writers Workshop by Norman Foerster in 1936.  Foerster and his peers were part of a niche conservative intellectual movement called New Humanism that promoted a focus on individual perspective in fiction writing. Darda explores the New Humanism movement as whole and how its philosophies are exclusionary to many contemporary writers.

Because of decades (or often centuries) of donations and acquisitions, most major art museums have more art in storage than they have on display for the public. As these storage inventories grow, so too does the cost of maintaining the stored art: cataloguing the art, keeping the pieces temperature controlled, and physically holding the works are very pricey endeavors. Robin Pogrebin examines the ethical, legal, and art historical implications of museums selling  some of their stored artworks. This article also includes a fun interactive quiz about the worth of the art in storage at the Indianapolis Art Museum.

In “How Podcasts Learned to Speak,”  author Adam Sternberg states that podcasts are “the most significant and exciting cultural innovation of the new century.” In this article, Sternberg gives an overview of the medium, exploring the major differences between podcasting and traditional radio. For more on podcasts, check out Season 3 of the American Masters Podcast, now streaming.

In “Congrats on your viral music video; here’s a thousand bucks,” Joseph Bien-Kahn explores the grey area of music videos: they exist in the cross-section of the music industry and the film industry. The directors of music videos get caught in the middle of the two industries — they haven’t participated in the creation of the music but they help to popularize it. Because of this grey area, music video directors are under-paid for directing extremely lucratively work for artists and record labels. Bien-Kahn looks at how directors often use music videos as a stepping stone in their film and television careers but cannot make a living solely from directing music content.

Arguing for greater historical contextualization in curation,  author Lorissa Rinehart examines Matisse’s paintings of Odalisques (female slaves or concubines). Rinehart explores how museums celebrate a lascivious and violent male gaze by not providing context on the subjugation of Matisse’s (and other artists’) enslaved subjects.