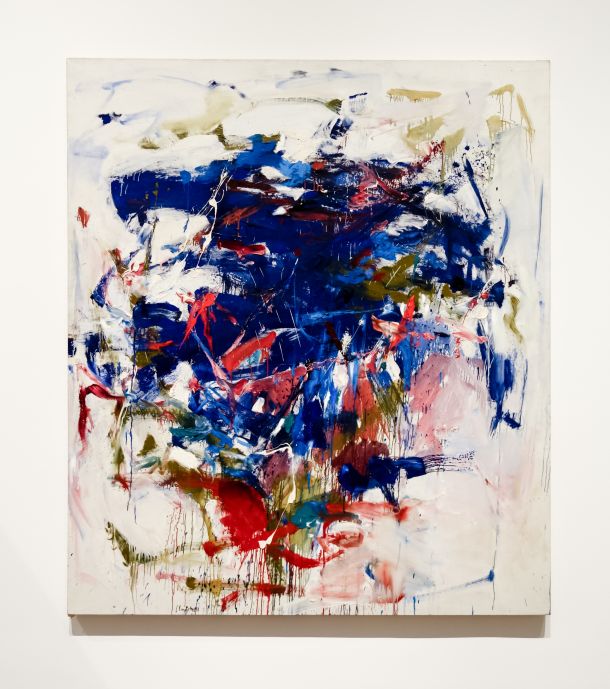 Throughout our broadcast season, American Masters tells the stories of cultural giants whose work has had a profound effect on American society. The American Masters team is pleased to share a curated selection of the latest discourse in arts and culture: here are seven articles and essays we enjoyed in October.

Author Claudia Roth Pierpont tells the history of five famous female artists — Grace Hartigan, Helen Frankenthaler, Joan Mitchell, Elaine de Kooning, and Lee Krasner — who tried, unsuccessfully, to be viewed as artistic equals to their male contemporaries in the 1950s. Pierpont’s essay is a reminder of the few gains female artists have made in the past sixty years.

Author Adrienne Bernhard recounts the cinematic history of the musical overture — a musical interlude that plays with black screen before a movie starts — and explains the importance of an overture for setting up a film.

Should Art Be a Battleground for Social Justice? Wesley Morris

While the culture wars of the 1980s and 1990s stemmed from older Americans promulgating Christian values, the culture wars of the present revolve around young people demanding greater inclusivity of marginalized people in the media. The author, Wesley Morris, explores the current culture war through the lens of “cancel culture”: if a person (typically a celebrity) is problematic, that person and everything associated with them is canceled. (The best example of “cancel culture” is The Cosby Show being pulled from syndication after it was revealed that Bill Cosby is a serial rapist.) Morris explores what happens to art and media in a culture preoccupied with social justice.

“Uska Dara,” one of Eartha Kitt’s most popular songs, is actually an old Turkish folk song. Author Hilal Isler intertwines the narrative history of Eartha Kitt recording Uska Dara in Turkey with Isler’s own personal history of emigration from Turkey.

In this bi-weekly column, author Michael Koresky reflects on moments of queerness in American film history. In “1980,” Koresky explores incidental queerness in Stanley Kubrick films, expanding on a brief moment in The Shining. Koresky’s essay (and recurring column) ask the question: why is mainstream American cinema afraid of queerness?

In the annals of American photographic and filmographic history, Chinese immigrants were (and still are) rarely included in the narrative. Author May-Lee Chai traces the racist history of Chinese erasure in American visual media.