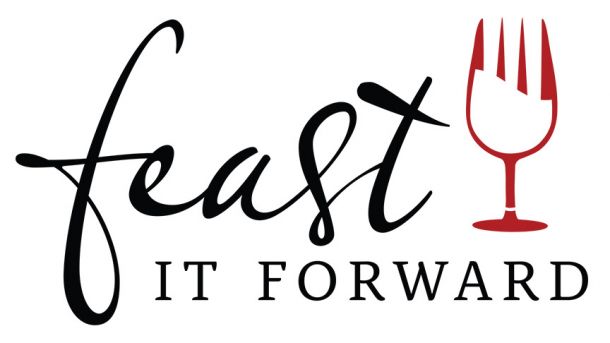 “We are thrilled to be able to bring the savory stories behind these culinary geniuses to viewers thanks to Feast It Forward’s generous support. Collectively, they set America’s dinner table, and I think people will enjoy seeing the connections between each of these chefs and how we eat today,” said series executive producer Michael Kantor.

“We are elated to be supporting such important programs. The food world is beyond grateful for these iconic chefs and we are indebted to them for the path they helped pave for us to walk. Our online network tells the story of people, places and experiences that connect us to one another in ways that are beyond the plate and bottle, so it was a natural fit to be part of this impressive series. Along with celebrating the work of James Beard, Julia Child, and Alice Waters, it’s a true honor to say we took part in sharing Jacques Pépin’s story. I think it is safe to say I speak for masses who grew up watching him with such admiration; this is our way of saying thank you. It’s time to give something back for all those years he shared with us,” said Katie Hamilton Shaffer, founder and president of Feast it Forward, the new online lifestyle network featuring all things food, wine and philanthropy with a taste of music.

About Feast it Forward

Exploring beyond the plate, bottle and guitar, Feast it Forward Network seeks to feed the soul with entertaining, inspiring and educational programming. As their Ultimate Airstream Film Lounge continues to hit the road and engage viewers while hosting unique lifestyle events, its flagship “live studio showroom” will open in downtown Napa Spring of 2017. A two story experiential estate, it will feature a 16 premier vintner tasting collective, a full demonstration studio kitchen, educational outdoor entertaining space, performing music stage, interior design showroom and much more. Beyond the growing online network programming which features master chefs, actors, tastemakers, and musicians, this live studio will truly bring Feast it Forward Network to life as viewers will be able to personally experience all things food, wine and philanthropy…with a taste of music. More information can be found at feastitforward.com