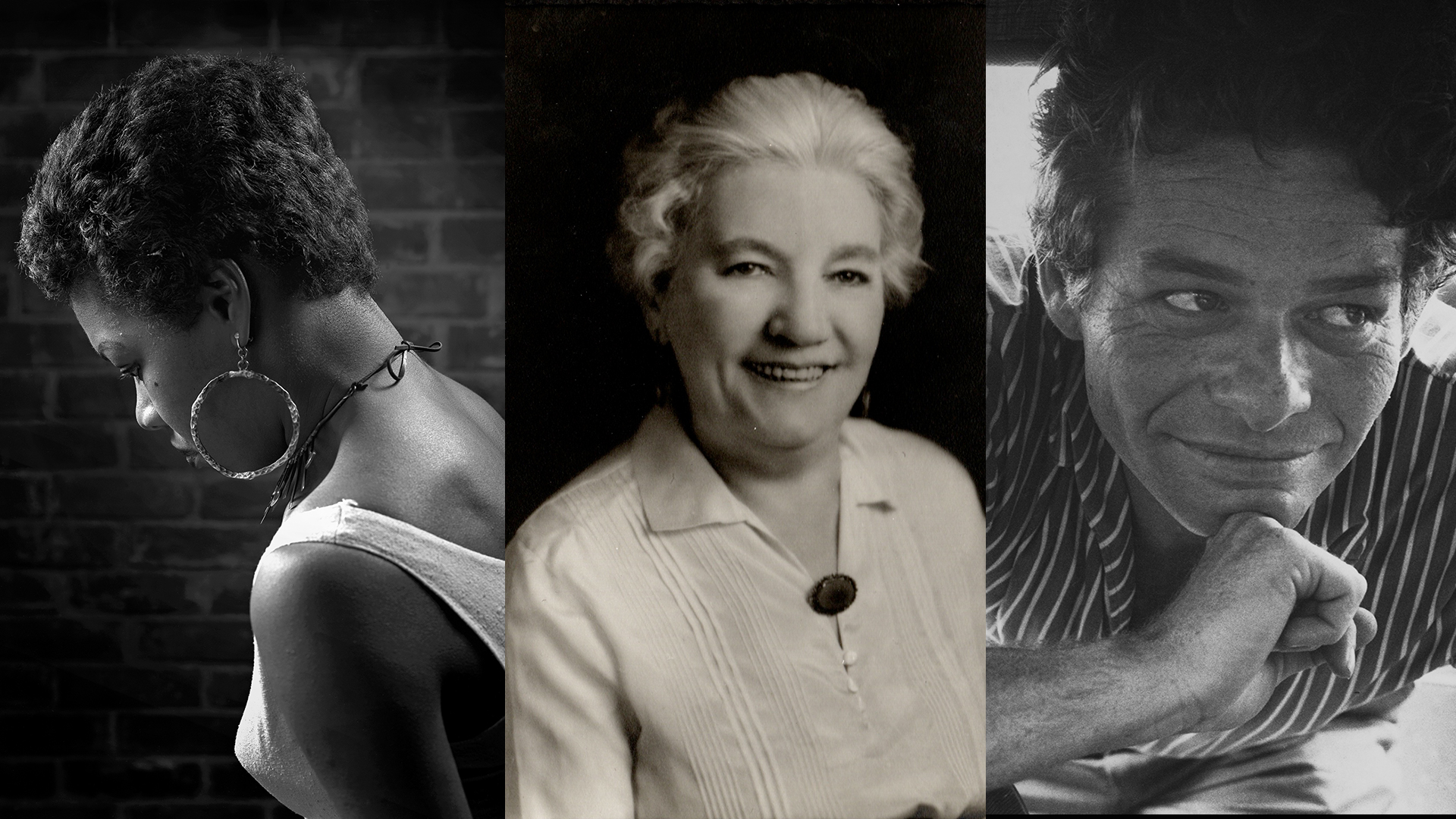 Here is a selection of films from our American Masters library for you to stream and enjoy right now:

An unvarnished look at the unlikely “Little House” series author whose autobiographical fiction helped shape American ideas of the frontier and self-reliance.

Maya Angelou: And Still I Rise

Distinctly referred to as “a redwood tree, with deep roots in American culture,” Dr. Maya Angelou led a prolific life. She inspired generations with lyrical modern African-American thought that pushed boundaries. Best known for her autobiography, I Know Why the Caged Bird Sings, she gave people the freedom to think about their history in a way they never had before.

Garry Winogrand: All Things Are Photographable

Discover the life and work of Garry Winogrand, the epic storyteller in pictures who harnessed the serendipity of the streets to capture the American 1960s-70s. His “snapshot aesthetic” is now the universal language of contemporary image-making. Directed by Sasha Waters Freyer (Independent Lens: Razing Appalachia).

At age eleven, he had just begun to play the saxophone. At age twenty he was leading a revolution in modern jazz music. At thirty-four, he was dead from years of drug and alcohol use. Today, Charlie “Yardbird” Parker is considered one of the great musical innovators of the 20th century.