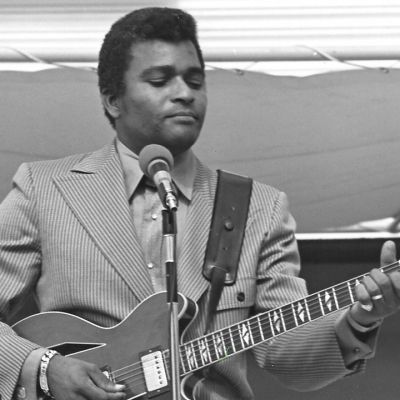 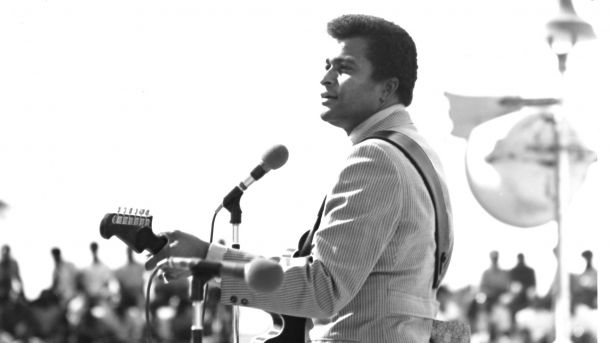 Charley Pride: I’m Just Me traces the musician’s journey from his humble beginnings as a sharecropper’s son on a cotton farm in segregated Sledge, Mississippi to his career as a Negro American League baseball player and his meteoric rise as a trailblazing country music superstar. This documentary reveals how Pride’s love for music led him from the Delta to a larger, grander world.

When asked what music inspires him, Pride said he listens to everything.

“I’ve listened to all kinds of music, but I settled on emulating […] Ernest Tubb and Roy Acuff and all of the biggies back then […] I settle[d] on country music.”

Pride said he grew up listening to the Grand Ole Opry, and his influences varied from Minnie Pearl to Hank Williams — Pride released a tribute album to Williams appropriately titled, “There’s a Little Bit of Hank in Me” — to Lonnie Glosson, Wayne Raney and locals he heard on the radio.

Take a listen and let us know which artists resonated most with you.