One of the few women recognized as central to the New York art scene, she had over 20 group shows scheduled for 1970 in addition to being chosen for a cover article in ArtForum Magazine. 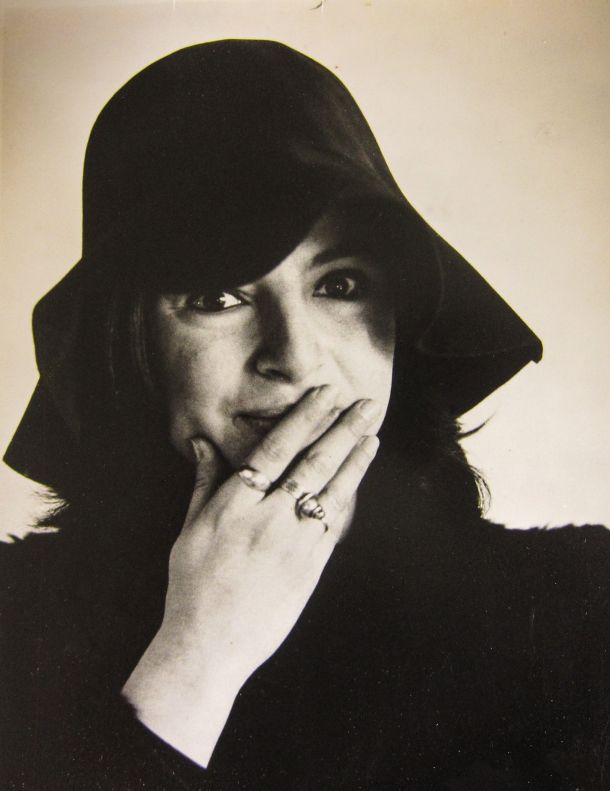 As the wild ride of the 1960s came to a close, Eva Hesse, a 34 year-old German-born American artist was cresting the wave of a swiftly rising career. One of the few women recognized as central to the New York art scene, she had over 20 group shows scheduled for 1970 in addition to being chosen for a cover article in ArtForum Magazine. Her inventive sculptures were finally receiving both the critical and commercial attention they deserved. When she died in May 1970 from a brain tumor, the life of one of that decades’ most passionate and brilliant artists was tragically cut short. American Masters deepens the understanding of this extraordinary artist, not only in terms of her innovative work with fiberglass and latex, but also the life that provided the fertile soil for her achievements. Through dozens of new interviews, Hesse’s artwork and a wealth of newly discovered archival imagery, the documentary traces Hesse’s path and delves deep into the creative communities of 1960s New York and Germany. Written and directed by Marcie Begleiter. 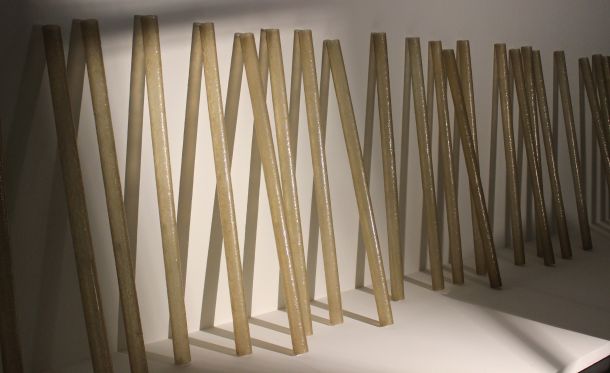 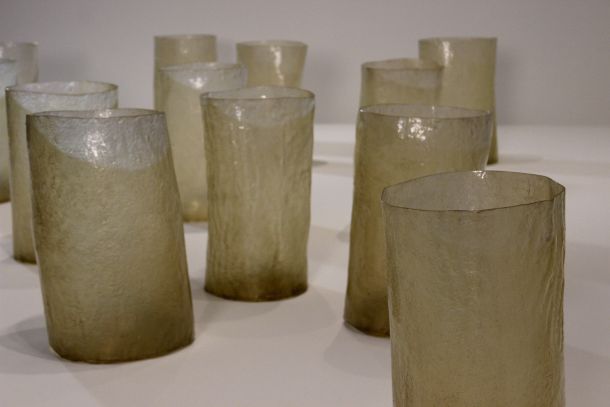 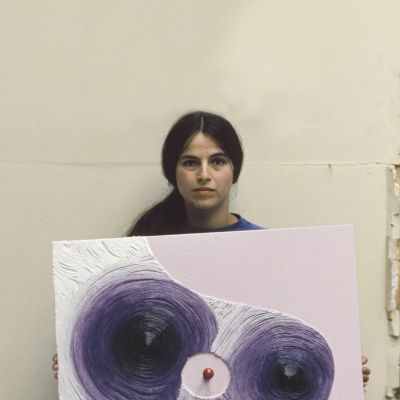 Eva's work spoke to a new generation of younger artists. She was the outstanding woman making sculpture in mid-late The work that was going on in New York at this time was very clean. Eva's work was different.

She was very personal was a lot of eroticism in her work. It was so full soul.

Eva Hesse was one of the the greatest artists of the 20th century.

Her grandparents had all been killed by the Nazis.

Everything that happened to her, good or bad, empowered her.

That's the magnificence of art.

Her idea was to make an art that was on the borderline of uncontrollability.

I don't think all of us realized how good that work was I can see Eva just sitting there with her materials almost like they were another creature but not another creature maybe It was distinctive it was fragile... It was all those things that sculpture was not supposed to be.

One of the great things she teaches us is play.

One of the most exciting takes on painting that I've seen.

She was very smart.