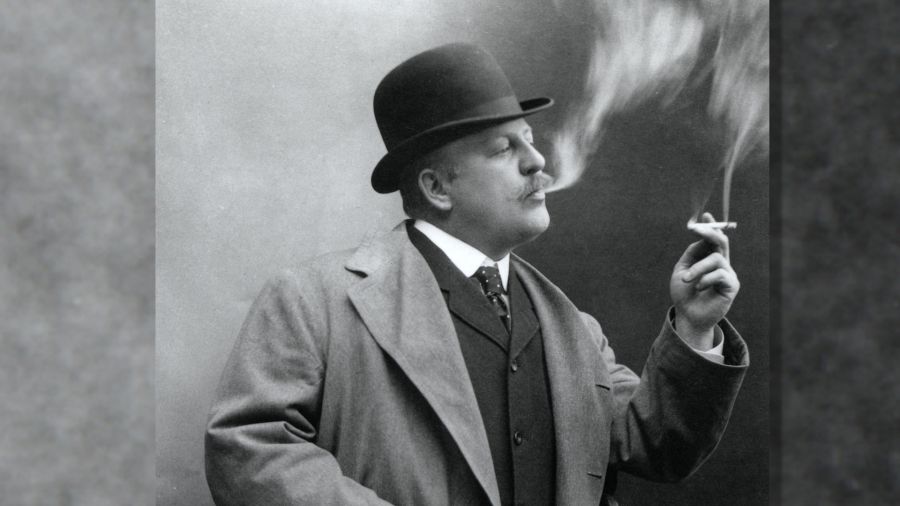 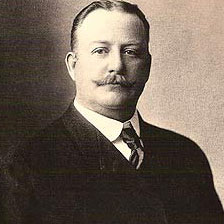 With his dynamic representations of cowboys and cavalrymen, bronco busters and braves, 19th-century artist Frederic Remington created a mythic image of the American West that continues to inspire America today. His technical ability to reproduce the physical beauty of the Western landscape made him a sought-after illustrator, but it was his insight into the heroic nature of American settlers that made him great. This painter, sculptor, author, and illustrator, who was so often identified with the American West, surprisingly spent most of his life in the East. More than anything, in fact, it was Remington’s connection with the eastern fantasy of the West, and not a true knowledge of its history and people, that his admirers responded to.

Born in Canton, New York, in 1861 Remington briefly attended the Yale School of Art and the Art Students League of New York before heeding the call to “Go West.” As a young man, he traveled widely throughout the country, spending most of his time sketching the people and places in the new American frontier. In 1886 he established himself as an illustrator of Western themes, and sold his work to many of the major magazines of the time including, HARPER’S WEEKLY. While most of his best known work was in illustration, he was also a fine painter, capturing on his canvases the sweeping vistas, heroic figures, and moments of danger and conflict that came to define the archetypal romance of the West. Whether portraying a Crow brave facing death at the hands of his enemies in “Ridden Down” or cowboys eluding Indian pursuers in “A Dash for the Timber,” Remington returned time and again to his signature theme: the life and death struggles of the individual against overwhelming forces.

In the mid-1890s, Remington turned his talent to sculpture and quickly mastered the medium. In bronzes such as “The Bronco Buster” and “The Cheyenne,” he gave a new dimension to his subjects, charging them with such detail, movement, and energy they seemed ready to leap to life. Remington briefly interrupted his work with Western themes in 1898 when he went to Cuba as a war correspondent and illustrator during the Spanish Civil War. He was deeply disillusioned by the realities of war, finding it not heroic, but appalling. Retiring to an island retreat on the St. Lawrence River, he continued to perfect his craft, creating much of his most famous work. In 1908, Remington made his last trip West, and died soon after of appendicitis at the age of forty-eight.

Over the course of his career, Frederic Remington produced more than three thousand drawings and paintings, twenty-two bronze sculptures, a novel, a Broadway play, and over one hundred articles and stories. With its dramatic subjects and striking realism, Remington’s artwork fired the American imagination, and his vision of the West was adopted by the nation. As the end of the 19th century brought the closing of the frontier, Remington immortalized the Western experience as one of independence, individualism, and stoic heroism. It was this optimistic vision that had encouraged the settling of the West, and was, during Remington’s time, the way Americans wanted to see themselves. He struck a mythic chord in defining our national character that still echoes today in popular culture. From the “Marlboro Man” in the cigarette advertisements to the epic Westerns of John Ford (whose film SHE WORE A YELLOW RIBBON was directly inspired by Remington’s work), images we continue to perceive as uniquely American reflect the enduring legacy of Frederic Remington. 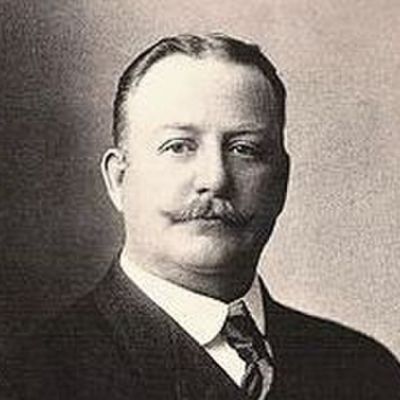