The New Documents exhibition established the three artists as important voices. As curator John Szarkowski noted, they, “redirected the technique and aesthetic of documentary photography to more personal ends. Their aim has been not to reform life but to know it.” 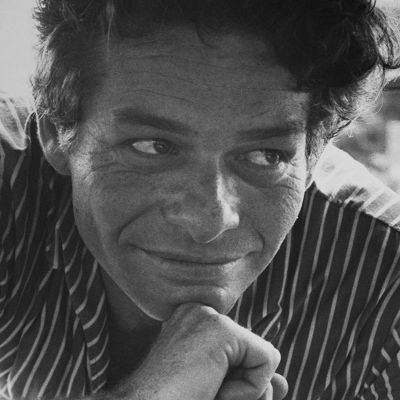 - [Female Narrator] New Documents opened up the photography world in a way that introduced a new way of looking at and making photographs.

And you know, there's a paradigm to finding new show.

It's still documentary, but it's much more personal.

- The New Documents show is, it was like the Bible.

There was something about the distinction between Arbus, Friedlander, and Winogrand, that it allowed me to understand Gary's work, by looking at it in relation to those two other people.

- [Woman] I mean, Arbus's work was really kind or amazing, in that in the 50's, you never saw anything but smiling white people.

It was like a mirror that reflected only one kind of person.

And so, Arbus looking at the people she was looking at, or Gary being interested in bandaged people, or interracial couples, it was really shocking!

One's hungry for the truth when one is young, because one is struggling through a fog of illusions that collects as one leaves childhood and enters adulthood, but remember that this was a time in which this country was greatly confused about what its values were, and young people especially were full of intense feeling and little knowledge.