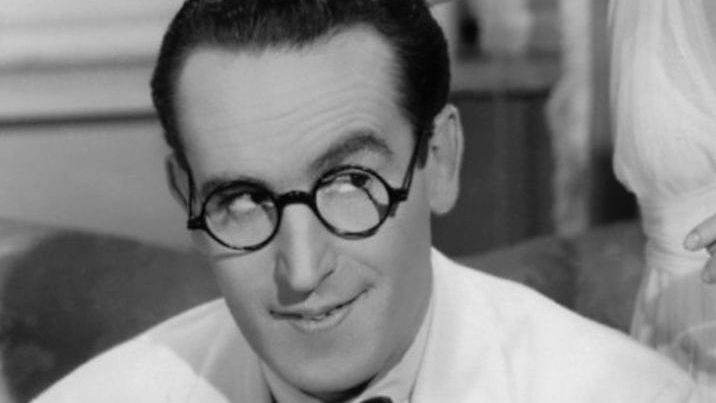 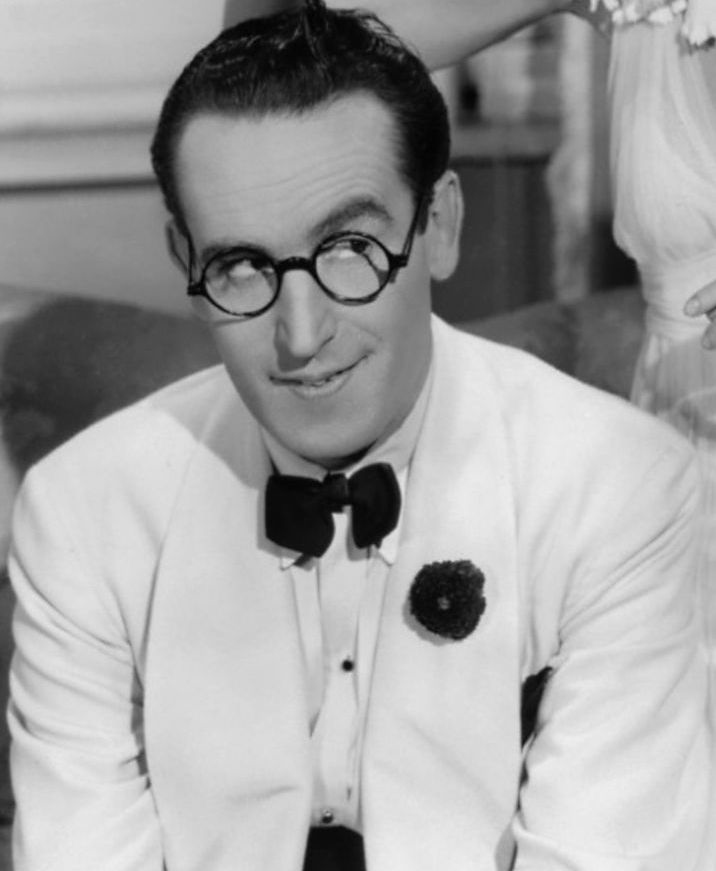 Harold Lloyd in the 1936 film The Milky Way.

“The King of Daredevil Comedy,” Harold Lloyd is best remembered today as the young man dangling desperately from a clock tower in the 1923 classic Safety Last. At the height of his career, Lloyd was one of the most popular and highest-paid stars of his time. While his achievements have been overshadowed by the work of contemporaries Charlie Chaplin and Buster Keaton, he made more films than the two of them combined. With hits like his 1922 film Grandma’s Boy, Lloyd became a strong force in bringing about the advent of the “feature-length” film.

Born in Nebraska in 1894, Lloyd’s stage career began at the age of 12. Although he had none of Chaplin’s or Keaton’s childhood Vaudeville training, Lloyd had a natural talent that led him to make the most dangerous tumbles and falls seem effortless. In 1913 Lloyd moved with his father to Los Angeles, where the motion picture industry was still in its infancy. There he tried desperately to break into show business, taking any small part he

could get. He soon made friends with another extra, Hal Roach, who was putting together his own production company. In a short while the company had taken off and was making movies featuring Lloyd as “Lonesome Luke,” a Chaplin-inspired bumbler. While “Lonesome Luke” was popular, Lloyd knew his mimicry of Chaplin was an inevitable dead end.

In 1917, Lloyd began work on a new character, one that was to remain a signature through out his career. With round glasses, a straw hat, and an unkempt suit, this new invention still had many of the qualities associated with Chaplin’s Little Tramp, but something was different. He seemed both the fool and the fox, able to outsmart the bad guy, but only by a hair. In 1919, at the height of his acclaim, a tragedy struck. While posing for a photograph he grabbed what he imagined to be a fake bomb and lit it with his cigarette. The bomb went off in his hand, costing him a thumb and a forefinger. The story was front-page news and it seemed the end of this daredevil’s career. Never the quitter, Lloyd bounced back and made dozens of more films, among them his best and most highly acclaimed, including Safety Last (1923) and Speedy (1928). Even into the time of the talkies, Lloyd persisted while many other silent movie stars threw in the towel. In 1971, twenty-three years after his last feature film, he died in his Hollywood mansion. 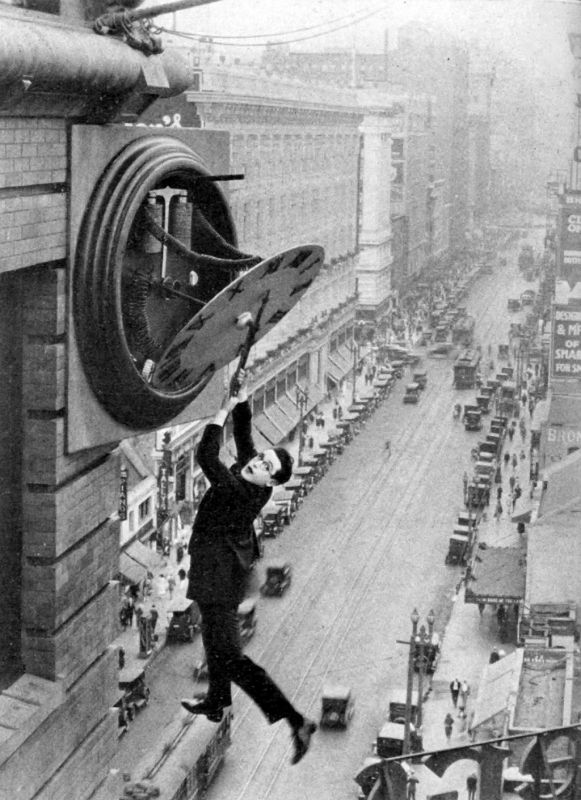 Harold Lloyd in the iconic clock scene in Safety Last!

From his early black-and-white shorts to his full-length talkies, Lloyd recognized that humor was nothing without a sense of play. Athletic and rigorous, he could fall from a window as well as he could scale a wall. It was said that Lloyd was not a natural comedian, rather, that he was a great actor playing comedic roles. His ability to create multi-dimensional characters, both funny and moving, has helped to shape our contemporary view of what a comic actor can be.

Lloyd also understood the role fear could play in heightening comedy. One day while on his way to the studio, he watched a man scaling the side of a building. Crowds had gathered around and were completely consumed by the sight of the climber. Lloyd knew that if he could keep an audience on the edge of their seats like this, he could make them laugh even harder. So, using the tricks of photographic perspective, he began to shoot scenes that looked as if they were happening on the sides of buildings, on scaffoldings, or hanging from clocks. These acrobatic hi-jinks seemed amazingly real in a time before special effects. More than simply renewing the audience’s interest in his work, these progressive techniques earned him the respect of others in the film industry.

Looking at the other films of the time and at the progress of comic acting and cinematography since, it is clear that Lloyd’s inspired work was an essential part in the growth of the industry. In his brilliant 1923 epic Girl Shy, Lloyd employed many of the high-action comic bits that made him famous. In its climactic chase scene, we recognize the beginnings of the action film genre, and can see the influence on movies from Ben Hur to Speed. While Harold Lloyd’s name has all but been forgotten and great films like Girl Shy and Grandma’s Boy are no longer in the public eye, Lloyd’s spirit lives on in the movie industry he helped to create.