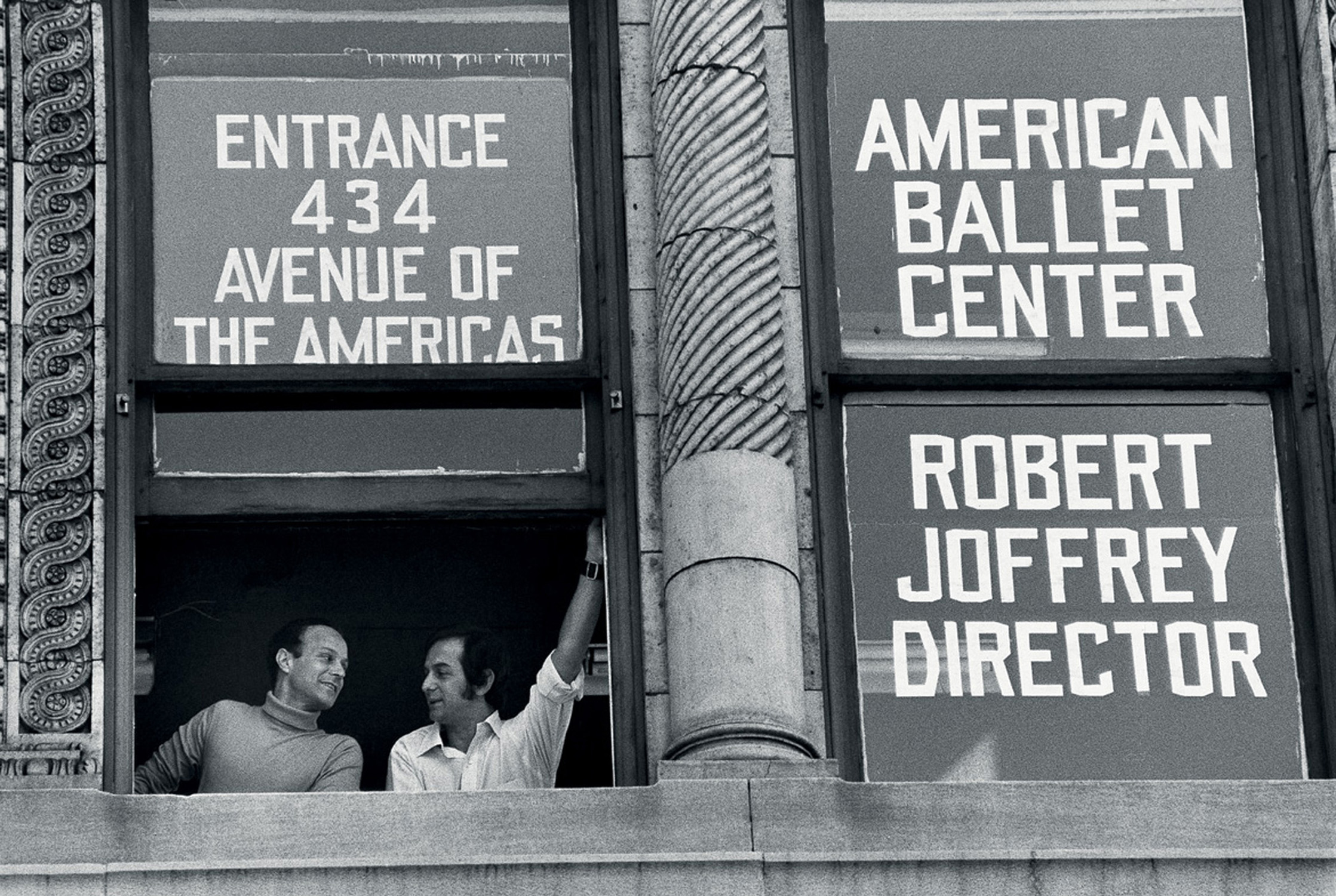 In 1956, six young dancers made up what was then known as the Robert Joffrey Theater Dancers, an ensemble that toured around the United States in a borrowed station wagon pulling a U-Haul trailer filled with costumes and recorded music. Their mission was to spread an interest in classical ballet to areas that may not have ever seen it performed. Led by fellow dancer and budding choreographer Gerald Arpino, they danced in school gymnasiums, on university campuses and in small town theaters while their namesake stayed behind in New York City to run his studio and make money to pay the dancers’ salaries. From this meager beginning, the company rose to prominence as one of the major forces in American dance.

For over 50 years, the Joffrey Ballet has created a uniquely American style of dance. They broke barriers by freely mixing ballet with modern dance, by accepting and cultivating a diverse group of talented dancers regardless of race and body type, by resurrecting nearly lost early 20th Century masterpieces, and by commissioning daring new works by cutting edge choreographers.

The company was not without its periods of financial hardship. It weathered collapse after the loss of early benefactor Rebekah Harkness over creative differences only to regroup as the Joffrey Ballet. Many years followed with the company experiencing its most creative and innovative successes coupled with losses of government grants and corporate funding. Each time, the company endured.

Robert Joffrey passed away in 1988 leaving Gerald Arpino to carry on the legacy of the company. Today, the Joffrey, which has been hugely successful in its former residences in New York and Los Angeles, lives permanently in its new facility, Joffrey Tower, in the heart of Chicago, Illinois. 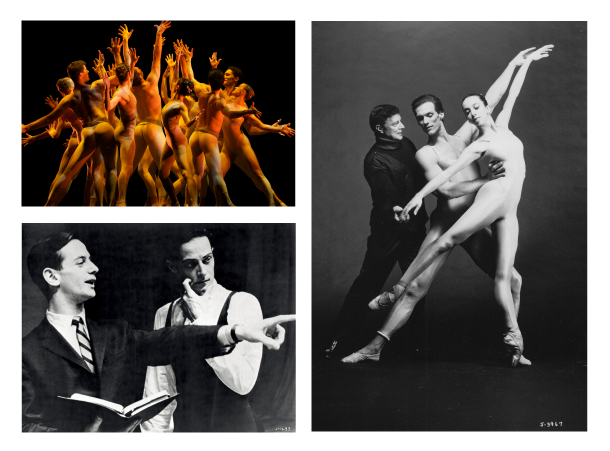 Robert Joffrey
U.S. dancer and choreographer; founder-director of the Joffrey Ballet
Born Dec. 24, 1930, Seattle, WA – Died March 25, 1988, New York, NY
Robert Joffrey was the son of an Afghan father and an Italian-born mother. He studied dance in Seattle and later in New York, making his debut in 1949 with the French choreographer Roland Petit and his Ballet de l’Opéra National de Paris. He taught at the New York High School for the Performing Arts and opened his own ballet school in 1953. In 1956, he founded the Robert Joffrey Theater Ballet with Gerald Arpino, later shortening the company name to the Joffrey Ballet. The company gained international fame and toured widely. In 1965, it became affiliated with the New York City Center. Joffrey is noted for his experimental techniques, setting dances to rock music and making use of cinematic lighting effects. His ballets include Persephone (1952), Astarte (1967), Remembrances (1973), and Postcards (1980). After Joffrey’s death, Gerald Arpino became director; in 1995 he moved the company to Chicago.

Gerald Arpino
U.S. dancer and choreographer; founder-director of the Joffrey Ballet
Born Jan. 14, 1923, Staten Island, NY – Died Oct. 29, 2008, Chicago, IL
Gerald Arpino received his early dance training in Seattle by Mary Ann Wells. He co-founded the Joffrey Ballet with Robert Joffrey in 1956 and served as Associate Director for many years. A leading dancer with the company in its early years, Arpino choreographed his first work for The Robert Joffrey Theater Ballet, Ropes, in 1961. Shortly thereafter, he became the Joffrey’s resident choreographer and to date has created more than one-third of the company’s repertoire. His amazingly diverse work ranges from social commentary to pure dance gems. His ballets are in the repertoires of companies around the world. Upon Joffrey’s death in 1988, Arpino succeeded him as Artistic Director. In 1995, he moved the Joffrey Ballet to Chicago. 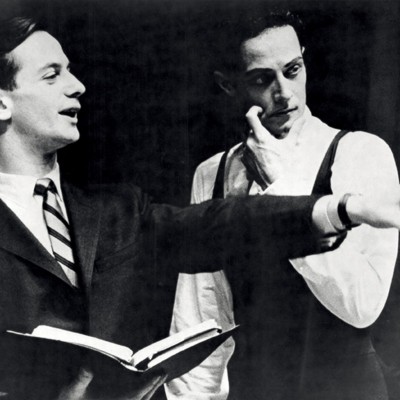