Joseph Pulitzer fought for readership with his nemesis, William Randolph Hearst, in the mid-1890s. Both crossed the line into “yellow journalism” during the Spanish-American War. 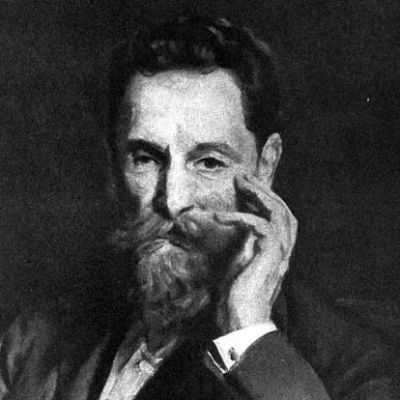 - Joseph Pulitzer, to his great credit, later regretted his role in that episode.

- [Joseph] I do not say that the world never makes mistakes.

There are not half a dozen papers in the United States which tamper with the news, which publish what they know to be false.

But if I though that I had done no better than that, I would be ashamed to own a paper.

It is not enough to refrain from publishing fake news.

You have got to make everyone connected with the paper, your editors, your rewritemen, your proofreaders, believed that accuracy is to a newspaper what virtue is to a woman.

- Hearst, on the other hand, never had any second thoughts.

In fact Hearst boasted about the war, during it and afterward.