Born when a young country was first discovering that it might have a serious appetite for the arts, Juilliard grew up with both the country and its burgeoning cultural capital of New York to become an internationally recognized synonym for the pinnacle of artistic achievement. 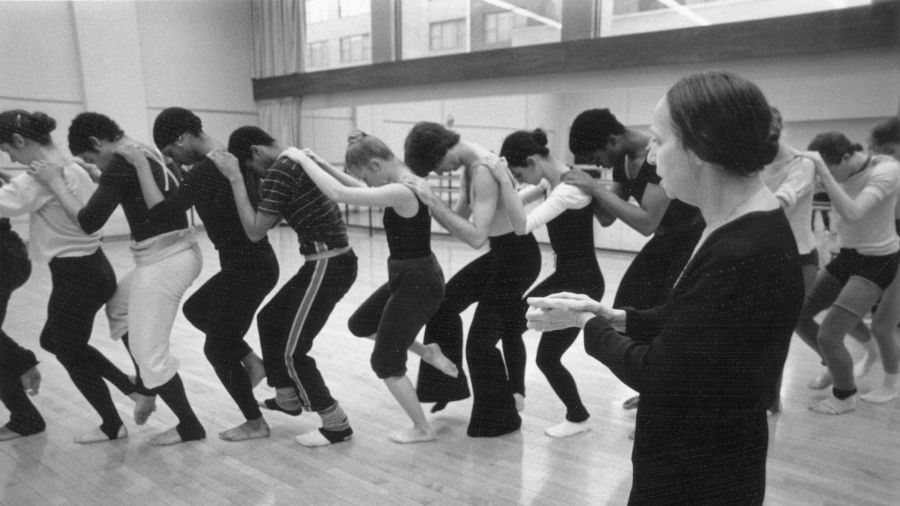 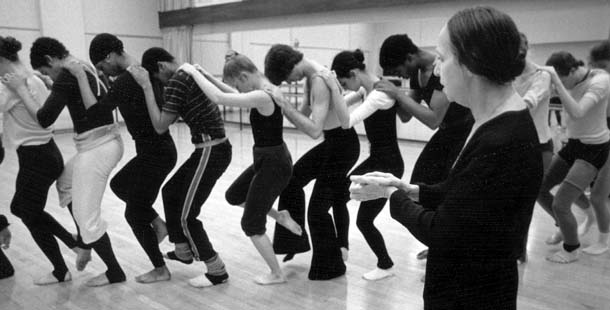 The following is the foreword to the book JUILLIARD published by Harry N. Abrams, Inc. in conjunction with the American Masters program JUILLIARD.

American culture, like the nation that is ever reinventing it, is so sprawling and varied that it’s hard to imagine how any single institution could encompass it. But such is the nearly century-long history of Juilliard. Born when a young country was first discovering that it might have a serious appetite for the arts, Juilliard grew up with both the country and its burgeoning cultural capital of New York to become an internationally recognized synonym for the pinnacle of artistic achievement.

From its advent as the Institute of Musical Art in 1905, Juilliard knew what it was about. Frank Damrosch, its creator, championed “high standards” in his opening address. As the head of music education for New York’s public school system in an era when immigrants were remaking the city, he had the wisdom to seek students of every possible origin, regardless of gender or social class. This was far from a standard vision for the time. High culture in America still meant mainly imported European culture, not the heterogeneous, home-grown brew it would become. Damrosch wanted to inculcate the classical tradition in his students, but in a fertile democratic environment, open to all with the talent and the will to pursue it. This wholly American idea caught on immediately. Planned for 150 students, Damrosch’s school had an enrollment of 500 within a year.

What would follow would be a peripatetic history as the Institute of Musical Art moved from the Lenox Mansion on lower Fifth Avenue all the way uptown to Claremont Avenue in Morningside Heights before merging with the Juilliard Graduate School in 1926. In keeping with the expanding cultural map of the city, Juilliard would move to Lincoln Center in 1969. But more revealing than the school’s geographical journey is the steady expansion of its artistic portfolio. Dance was added in 1951, then drama in 1968, then jazz. All the while the international reach of the student body was expanding as well. This was surely a formula for explosive creative fusion, and the proof is in the extraordinary range of brilliant alumni.

Whether as students or teachers, the Juilliard roster is in itself a cavalcade of our crazy-quilt artistic history: Richard Rodgers and Kevin Spacey, Leontyne Price and Milton Babbitt, Paul Taylor and Dorothy DeLay, John Houseman and Martha Clarke, Sarah Chang and Robin Williams, William Schuman and Marvin Hamlisch. It’s not just that this institution has nurtured so many of the giants in all the arts, but in true American fashion, it has nurtured high and pop culture alike, from the Met and the Philharmonic to Broadway and Hollywood. It has also, again in the best American tradition, forged pioneers and leaders who have fanned out throughout the country and the world to bring Damrosch’s “high standards” to every conceivable performing-arts arena. Under its modern leader, Joseph W. Polisi, the ideals of artistic citizenship and advocacy have been added to Juilliard’s repertoire, and you see those ideals being carried forward everywhere by the school’s progeny, from the national educational mission of Wynton Marsalis to the remaking of Shakespearean theater under Michael Kahn’s auspices in Washington. Juilliard is, as you will see, an epic story, but a quintessentially American epic of perennial reinvention, with thrilling new chapters being added every day. 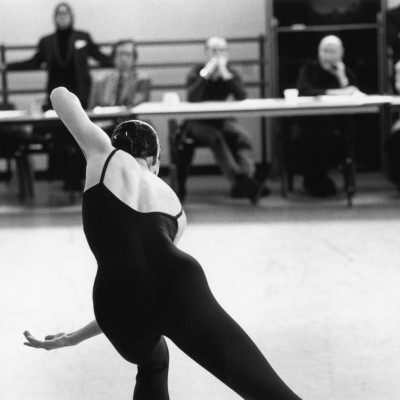