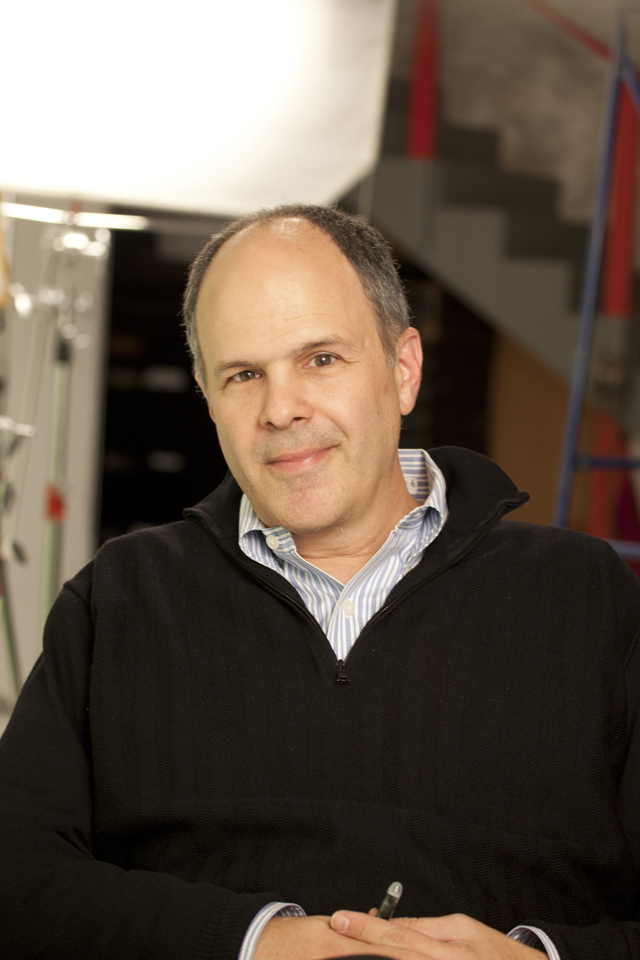 Q: What did you learn while making an AMERICAN MASTERS program about Quincy Jones?

A: There were two stories that I will never forget. One happened to make it into the show, when Quincy’s first wife Jeri described his approach to money when they were starting out:

This is a quote about a guy who is now worth, I don’t know, mucho dinero. It just struck me as really honest, and truthful, and inspiring to all of us who are just eaking by, but trying to do their very best.

The other quote was by his daughter Jolie, who said:

I always continually learn from him to take the higher road in a situation and to not get engaged in the lower, petty, you know, stuff that doesn’t allow you to move above and beyond the situation. And I’ve seen him in a lot of difficult situations where people have not, in my opinion, dealt rightly with him in certain areas, and he will just go above it.

Also a good idea for all of us in torment over all kinds of petty issues.

Q: Was there anything that you had to omit from the show that you really wanted to keep in?

A: I really wanted to do a section on how Quincy uses language in his everyday life. He has a nickname for everyone – Sack, Bump, Sister Chloe, Mouse, 69, Punkin, etc. etc. I had hoped to be able to include Quincy’s favorite expressions, such as when he describes being in front of a band as if he was “Dracula at the bloodbank.” Also, we had created a really interesting section about the Listen Up Foundation and its work in South Africa that featured both Ms. Shabazz (daughter of Malcolm X and one of the board members of this organization) and Lisette Derouaux, who was leading this charitable organization and has been Quincy’s partner for the past five years. Unfortunately, this section felt like it was from a different documentary – it didn’t tie in that clearly with Quincy’s career, so we had to cut it.

There is no question in my mind that Quincy closest relationship was with his brother Lloyd, and I wanted to in some way acknowledge this intense bond, but I couldn’t figure out an artful way to dramatize it, so the film ended up focusing mainly on Quincy and his father. I guess if you wanted to know more about his brother, you could read Q’s autobiography, which goes deeply into their relationship.

Also, there was so much music that Quincy created that couldn’t be incorporated into the show. Check out “Boogie Joe, The Grinder” from his Body Heat Album, or anything he did with the Brothers Johnson, or the wacky “Hickey Burr” piece that Quincy created with Bill Cosby. I could go on forever.

A: I’ve probably only seen about half a dozen of the 35+ films that Quincy has scored. I’d really love to see “Honky” someday… But my personal favorite has to be “The Pawnbroker.” Produced by my father-in-law, Ely Landau, and directed by Sidney Lumet, it is an incredibly intense movie that connects the Holocaust to Harlem in a dramatic, troubling, and moving way. This is the film that broke the Motion Picture Code’s censorship of frontal nudity, and in fact a range of clergymen came forward and argued that the use of nudity in this film had an unmistakably clear moral purpose. It is really hard to believe that this is Quincy’s first film score – it’s full of dynamic jazz that drives the story along. 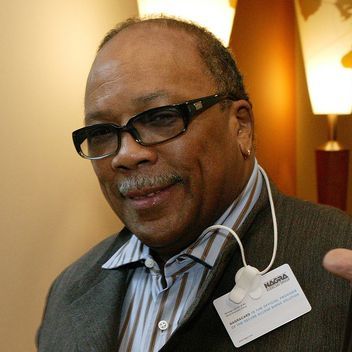