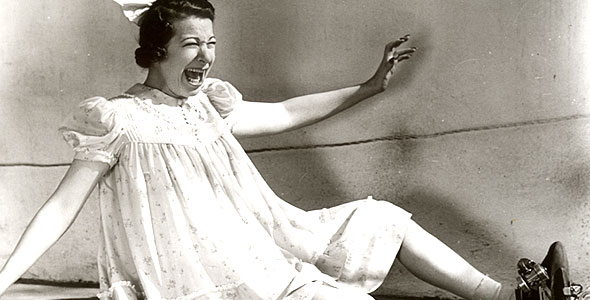 “Everything I know I learned in vaudeville.”
-James Cagney

At the turn of the century in America, the Wright Brothers made their first successful flight, Jack London wrote Call of the Wild, Henry Ford started his motor company, and thousands of people escaped small apartments in big cities to see the amazing acts of vaudeville. Vaudeville was made of comedians, singers, plate-spinners, ventriloquists, dancers, musicians, acrobats, animal trainers, and anyone who could keep an audience’s interest for more than three minutes. Beginning in the 1880s and through the 1920s, vaudeville was home to more than 25,000 performers, and was the most popular form of entertainment in America. From the local small-town stage to New York’s Palace Theater, vaudeville was an essential part of every community.

Throughout the 1850s and 60s, variety entertainment became popular among the frontier settlements and urban centers. These shows, intended for all-male audiences, were often obscenely comical. In 1881 Tony Pastor, a ballad and minstrel singer, created a variety show for families. Other managers recognized that a wider audience meant more money and followed his lead. With an influx of recent immigrants and quickly growing urban populations, vaudeville soon became a central point for American cultural life.

There was usually a dozen or more acts in every vaudeville performance. Starting and ending with the weakest, the shows went on for hours. The performances ranged from the truly talented to the simply quirky. There were musicians, such as the piano player Eubie Blake, and the child star, Baby Rose Marie. There were great acts of physical talent; everything from contortionists, to tumblers to dancers such as the Nicholas Brothers. Actors performed plays, magicians put on shows, jugglers juggled, but the real focus of vaudeville was comedy. Great comic acts such as Witt and Berg and Burns and Allen brought in the biggest crowds.

Vaudeville’s attraction was more than simply a series of entertaining sketches. It was symbolic of the cultural diversity of early twentieth century America. Vaudeville was a fusion of centuries-old cultural traditions, including the English Music Hall, minstrel shows of antebellum America, and Yiddish theater. Though certainly not free from the prejudice of the times, vaudeville was the earliest entertainment form to cross racial and class boundaries. For many, vaudeville was the first exposure to the cultures of people living right down the street.

Some of the most famous vaudeville performers began at an early age. Like the Yiddish theater and the circus, vaudeville was a family affair — singing sisters, dancing brothers, and flying families. For many of these families, the traveling lifestyle was simply a continuation of the adventures that brought them to America. Their acts were a form of assimilation, in which they could become active parts of popular culture through representations of their heritage. Many made acts from the confusions of being a foreigner, while others displayed skills they had learned back in the old country.

Once an act worked, performers repeated it in front of audience after audience. Many performers became known simply by their signature act. With the advent of the radio, however, America found a free and easy way to tap into that variety of entertainment they had looked for in vaudeville. With such specialized skills, the performers continued to perform to smaller and smaller crowds. In time, theaters began to show films, and the few vaudevillians left took what work they could get performing between reels.

Ironically, it is through the movie and TV industry that vaudeville eventually left its greatest mark. Nearly every actor in the beginning of the century either performed or visited vaudeville. The silent movies, with former vaudevillians such as Burt Williams, Buster Keaton and Charlie Chaplin, incorporated the animated physical comedy of the vaudeville stage. Many of the big names in vaudeville went on to be movie and TV stars, such as Will Rogers, Bob Hope, Burns &Allen, and Fanny Brice. Even today, shows such as Late Night with David Letterman and Saturday Night Live continue the traditions of popular variety entertainment. 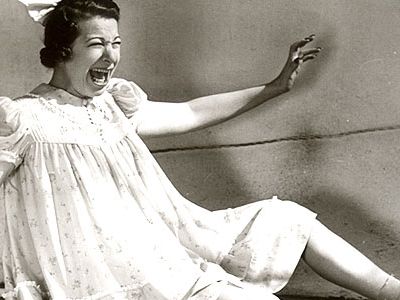