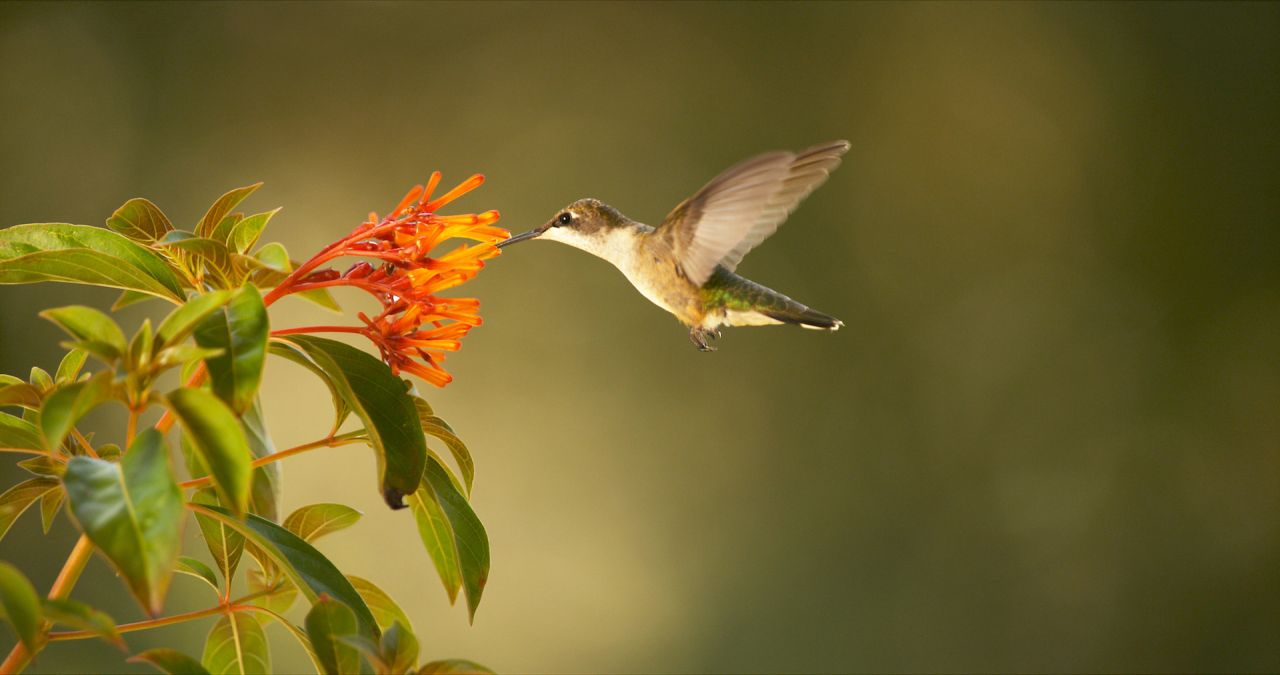 NATURE is a voice for the natural world.

As one of the most watched documentary film series on public television, NATURE delivers the best in original natural history films to audiences nationwide. Celebrating its 40th Season in Fall 2021, NATURE is a production of The WNET Group, the parent company of THIRTEEN and WLIW21, New York’s public television stations and operator of NJ PBS. For more than 50 years, The WNET Group has been producing and broadcasting national and local documentaries and other programs for the New York community.

Over the years, NATURE has brought the beauty and wonder of the natural world into American homes, becoming in the process the benchmark of natural history programs on American television. The series has won more than 700 honors from the television industry, the international wildlife film community, parent groups, and environmental organizations – including 20 Emmy Awards, three Peabody Awards, and the first honor ever given to a program by the Sierra Club.

NATURE Digital is the award-winning online companion to the broadcast series and is spearheading NATURE’s distribution to new media platforms. Visitors can stream full episodes of NATURE programs, watch behind-the-scenes video exclusives with filmmakers and producers, enjoy our digital short-film series, view program excerpts (also available on PBS YouTube), and find fun interactives and online features. A new podcast, Going Wild with Dr. Rae Wynn-Grant, launched on September 28. NATURE viewers can follow the series on Facebook, Instagram, YouTube, TikTok and Twitter to keep up with the latest videos, photos, program alerts and more. Major support for NATURE’s digital series and initiatives is provided by the Anderson Family Charitable Fund and the Corporation for Public Broadcasting.

NATURE is broadcast closed-captioned for the hearing-impaired and distributed with Descriptive Video Service (DVS) for the sight-impaired.

For media inquiries about NATURE, please refer to the pressroom.

If you experience problems with the website, contact us via our feedback form, or browse our FAQ.

Thank you,
The NATURE team