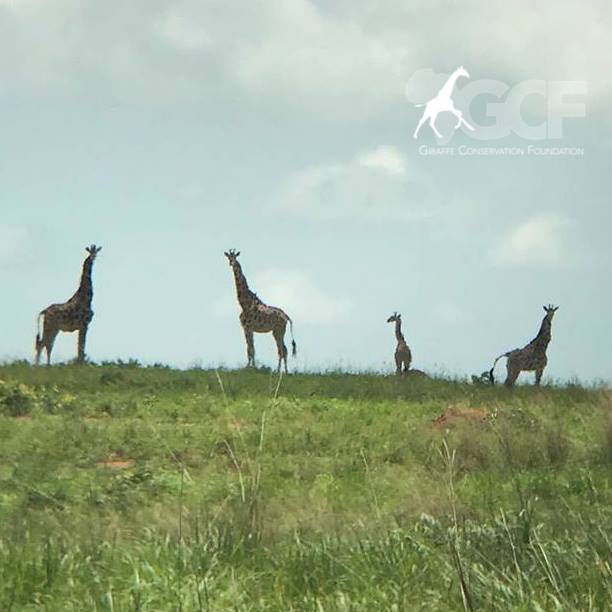 One of the two new giraffe calves pictured above. Photo: © Giraffe Conservation Foundation

When Giraffes: Africa’s Gentle Giants first premiered on NATURE in 2016, the film exposed the shocking fact that giraffe populations in Africa had fallen by 40 percent in just two decades, prompting the mission to move a herd of rare Rothschild’s giraffes across the Nile River to a safer location. After two ambitious translocations across the Nile River in Uganda, we’re thrilled to share the news that two giraffe calves were spotted on the south side of the Nile River. These are the first recorded babies of the translocated giraffe population.

Be sure to watch the full episode of Giraffes: Africa’s Gentle Giants to learn more about this inspiring mission and these extraordinary animals.