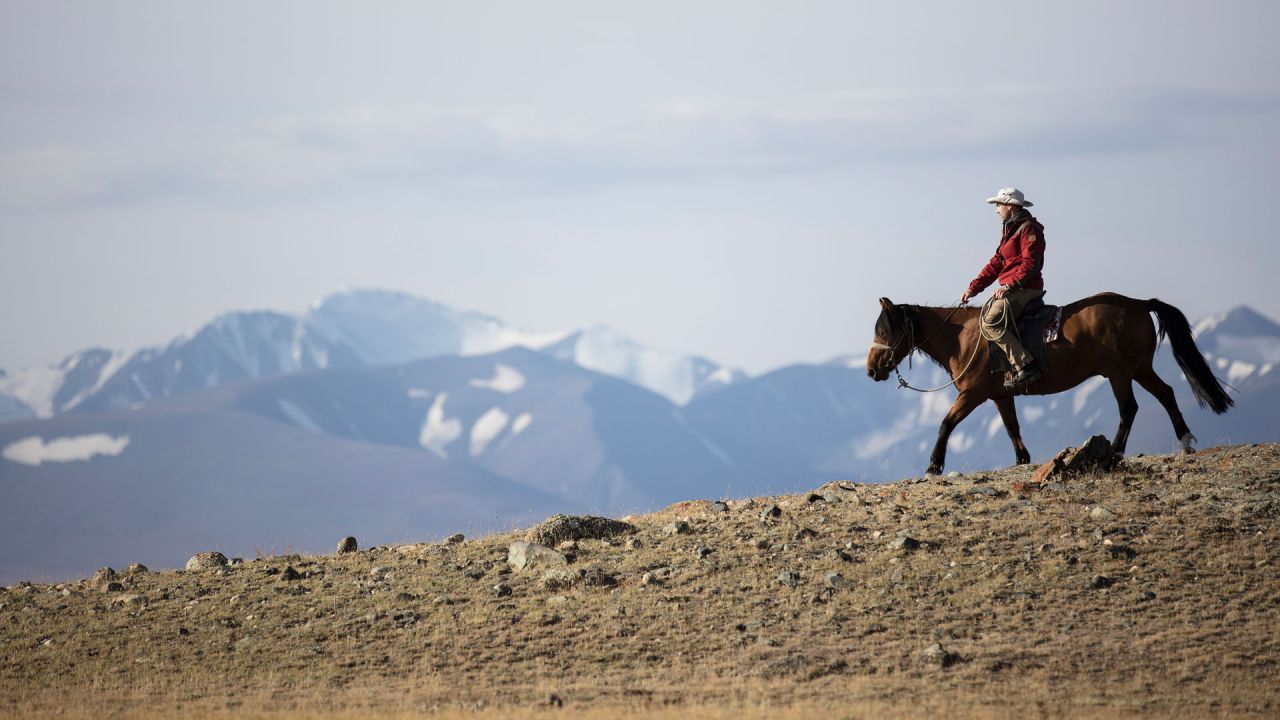 Happy New Year NATURE fans! We’re starting the year off strong with new premieres and a couple of classics from the NATURE archive. Here’s our monthly rundown of can’t-miss programs. Watch by tuning in on PBS or streaming online beginning the day after each program airs.


Intelligent, resilient and bold, the Red fox can change its behavior to thrive in new environments, from urban locales to the Arctic tundra. Fox Tales reveals new scientific research that offers a fascinating look into the secret life of red foxes.

January 9 – Attenborough and the Sea Dragon


A remarkable chance discovery is about to reveal secrets that have laid hidden for 200 million years. A super predator that ruled the ocean at the time of the dinosaurs was found in a crumbling cliff face. It’s an Ichthyosaur, a fish lizard. Older than dinosaurs, these fearsome predators had the very best characteristics of reptiles and mammals in one formidable package.


Explore the fascinating evolutionary journey of the horse, from its tiny forest-dwelling ancestors to the modern steed. Encounter scientists who are unlocking the genetic basis of horsepower and decoding their emotional intelligence.


Discover how humans have partnered with the horse throughout the centuries, creating more than 350 breeds found all around the world.


Born inside a sanctuary in the wilderness of Botswana, Naledi the baby elephant loses her mother and faces the world alone. It is now up to a devoted team of caretakers and researchers to urge Naledi to survive and help find her place in the herd.

Remember to tune in on Wednesdays at 8|7c on PBS (check local listings) or stream episodes right here on the NATURE website beginning the following day. Happy January Viewing!