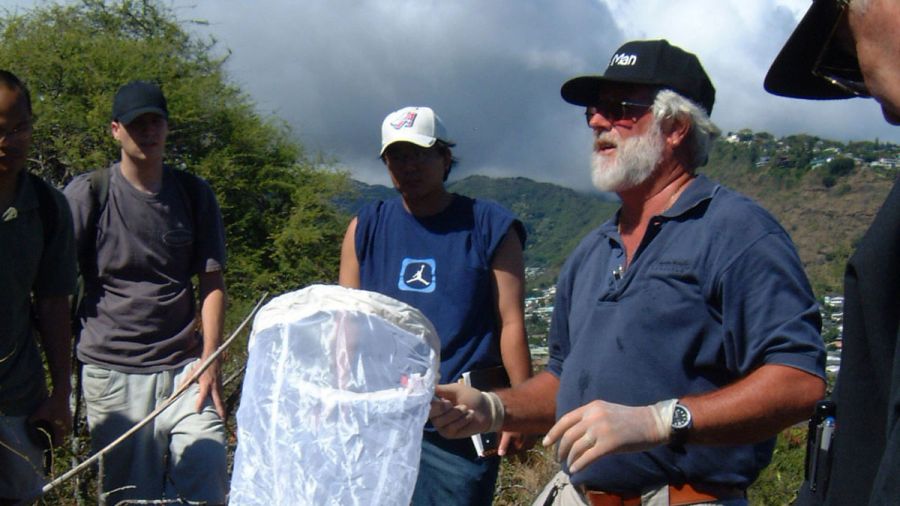 They are among the most reliable witnesses to a crime — expert in their testimony and bulletproof in their account. Yet they never utter a single word. They are the animals, plants, and insects that are being recruited by a special breed of forensic scientists to solve the most seemingly impenetrable of crimes.

Within the United States and around the globe, biologists are joining the ranks of criminal investigative teams to interpret evidence offered by those with a “natural ability” to crack a case. How do ants nesting in a human skull help police to zero in on a suspect? Can microscopic pollen grains track the path of a killer and link him to the crime scene? Astonishing real-life cases illustrate the tactics employed by these supersleuthing scientists and their “wild” associates. We learn how maggots not only can clock the time of death but also are used to trace terrorist activities by revealing the explosives used in a bomb attack, and we meet a dog whose ultrasensitive nose effectively sniffs out a case of arson.

For the investigators, reading the clues requires a strong stomach and a keen eye for the intricate workings of the natural world. A visit to The Body Farm, a forensic research facility in Knoxville, Tennessee, details the various factors in the decay of a human body and how to recognize the false evidence that wildlife may leave. In Vancouver, scientists dive in to explore the more complicated process of underwater decomposition. They are learning how the behavior of curious marine creatures such as enormous sun stars and octopi could taint the evidence.

Step behind the yellow tape and become prime witnesses to the myriad of ways in which Crime Scene Creatures are making it increasingly difficult for criminals to get away with murder.