NATURE follows the world's most dauntless creatures in their epic migrations in "Earth Navigators." 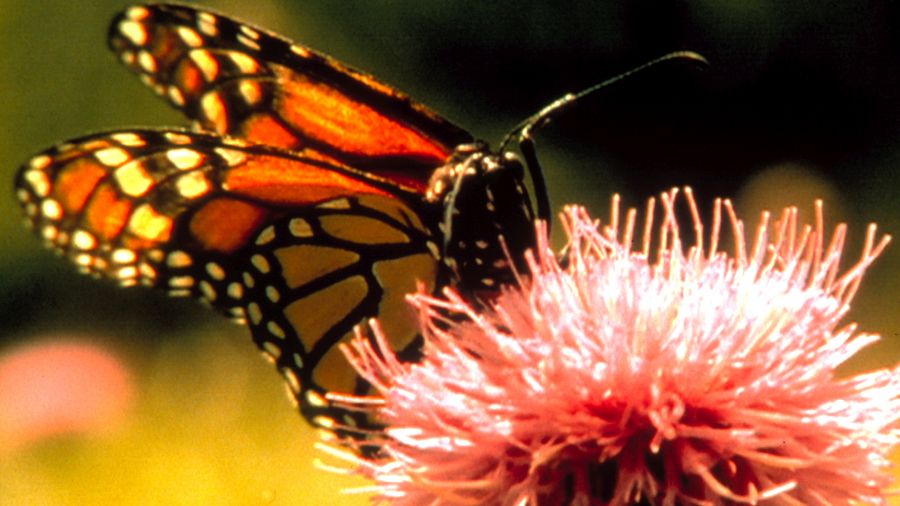 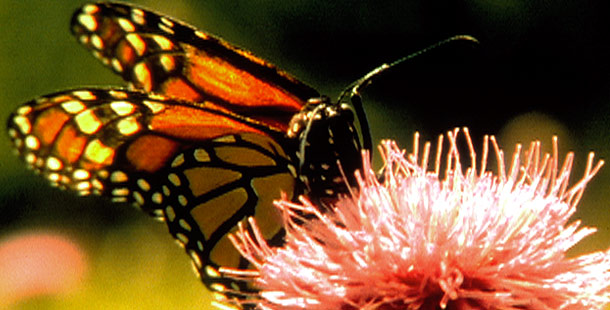 NATURE follows the world’s most dauntless creatures in their epic migrations in Earth Navigators.

Springtime brings greenery and color to the English countryside, signaling whooper swans to undertake an extraordinary and dangerous journey — including a 400-mile flight over open ocean — to their traditional nesting places in Iceland.

Elsewhere around the world, seasonal changes impel a wide variety of other creatures to begin their own epic migrations to ancient feeding, mating, and breeding grounds, sometimes covering thousands of miles and employing ingenious methods to reach their destinations.

One of the most extraordinary voyages undertaken is that of the monarch butterfly, which, with the coming of spring, begins its northward migration from Mexico’s Sierra Nevada mountains. By June, the butterflies reach the meadows of Texas, whose milkweed plants are the only ones the monarch caterpillars will eat. After laying their eggs here, the exhausted butterflies die — yet this is not the end of the journey.

The caterpillars that emerge evolve into the next generation of butterfly, which continues the journey north. Along the route to Canada, the breeding process of the butterflies is repeated until the third-generation descendants of the original migrants are ready for the 2,000-mile return trip to Mexico, which they alone are uniquely equipped to complete.

The Wolf That Changed America
Forest of the Lynx
A Mystery in Alaska
Clash: Encounters of Bears and Wolves
Yellowstone Otters
The White Elephants of Thailand with Meg Ryan