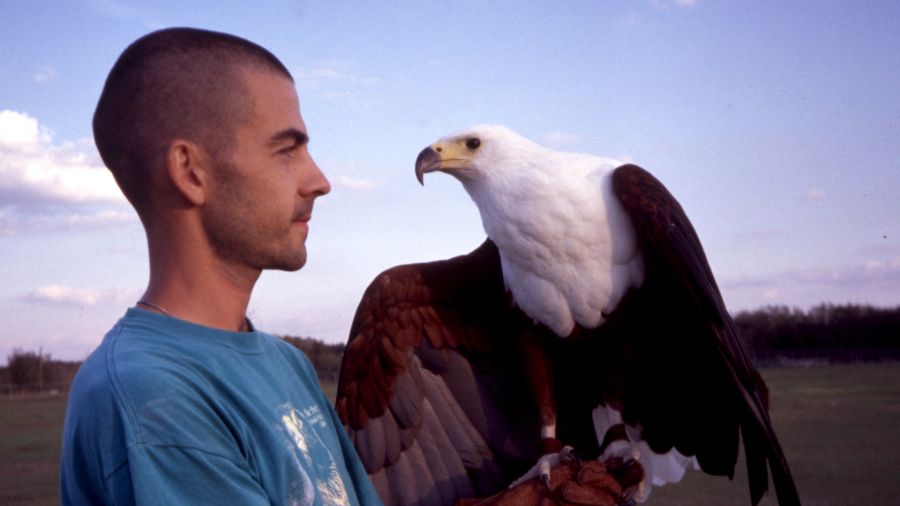 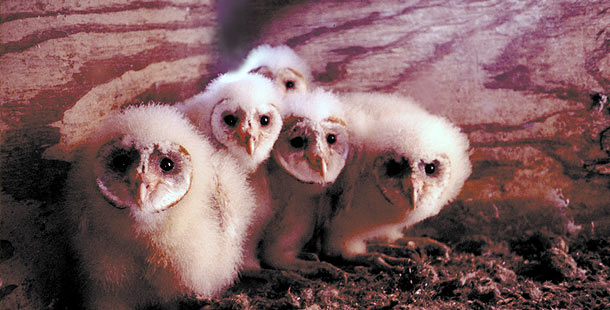 The gift of flight would seem reason enough for humanity’s fascination with birds. But there’s even more to it than that. Birds are remarkable for a wide range of exceptional physical abilities, for their indications of intelligence, and — for some species — their surprising level of rapport with humans.

In the small Indian village of Kundha Kulam, for example, birds’ arrival are a sign to the townspeople that rain will follow and that their crops would soon thrive. While falconry — the art of training hawks, falcons and other birds of prey to hunt — exemplifies the partnership men and birds can develop.

Humans have also relied on the more prosaic pigeon. Although city dwellers may dismiss them as flying rats, no bird can top the pigeon for courage and service to humankind. Since pigeons have the ability to find their way “home,” many were used in dangerous, top-secret missions in World War I and II, delivering important messages to Allied troops behind enemy lines.