AB: Zebras, quite simply don’t have the temperament for domestication. They are highly-strung, aggressive animals and have been known to bite and kick anyone trying to handle them. This is not to say it has never happened. In the early 1900’s, British banker, Lord Rothschild, famously drove a carriage harnessed to zebras through the streets of London to prove that zebras can in fact be domesticated. Clearly, his enthusiasm was not contagious!

2. How does a lone male stallion go about acquiring a herd of females?

AB: Stallions build up their herd of females, known as a harem, over months and even years. Stallions usually begin by abducting mares, particularly sexually mature fillies from their family harems. The bachelors isolate the mare, then herd her away from her harem – they’ll often have to fight off her possessive father and other rival stallions looking to build up their own harems. Typically, once a mare falls pregnant with the bachelor’s foal, she will remain loyal to him (and to her harem – even if the stallion dies).

Then, there’s the lucky bachelor that ‘wins’ the entire harem of a dead stallion. Although he will likely have to fight off rivals, if he can hold onto the mares, he will have succeeded in fast-tracking the otherwise slow process of building a harem one mare at a time. 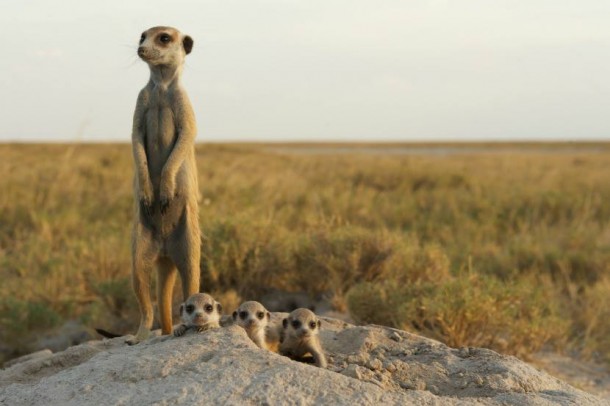 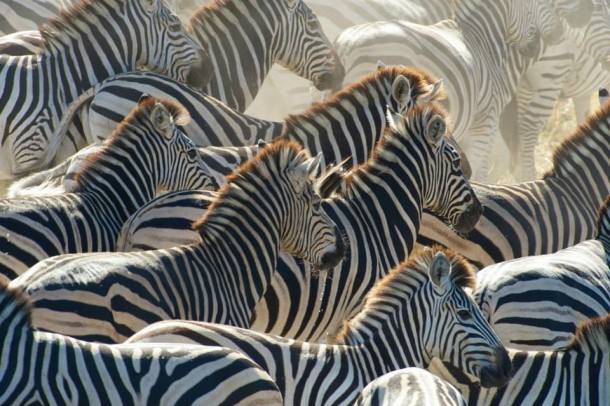 3. Is this the largest population of zebra in Africa?

4. Do they migrate to the same watering holes each season or does it depend on the conditions?

AB: Summer rains fill the waterholes on islands in the Makgadikgadi Pans and the surrounding grasslands. So, whether they have water or not is entirely dependent on the local rainfall, and the amount of water in each waterhole will vary year to year. Researchers have discovered that when the zebras migrate to their wet season range they use multiple waterholes, and it’s rather a matter of where their chosen foraging is that determines which waterholes they drink from.

5. Why can’t the zebras keep following the course of the river to graze? Why do they have to go so far from it to find food?

AB: A fence, built to minimize human/wildlife conflict, limits the section of the Boteti River that is available to the zebras for dry-season drinking. So, over the course of the dry season, grazing close to the river is gradually exhausted. Strangely, it seems the zebras are quite happy walking miles to find food, and often walk past perfectly good grazing on the way to their preferred patches. To read more about the Makgadikgadi fence, have a look at our feature for Smithsonian magazine. 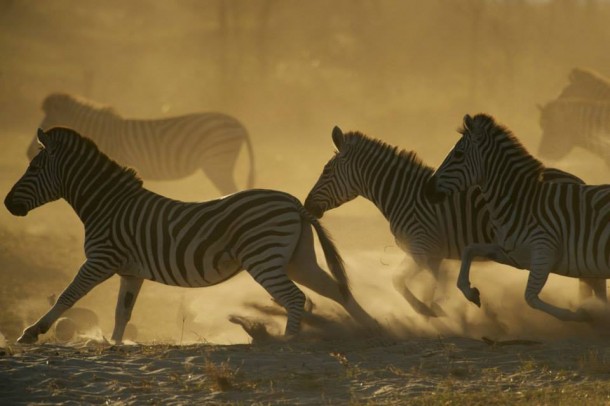 6. Typically, how many don’t make it from one season to the next?

AB: Researchers estimate that around 50 % percent of Makgadikgadi foals die in their first year. There are no data for adult zebras. However, it seems that few zebras survive beyond 14 -16 years in the wild.

7. Did the lame foal shown in the beginning make it?

AB: Unfortunately we don’t know. We found the lame foal on an island far out in the pans on Christmas morning, and stayed with him and his parents for 3 days. On the final afternoon a massive rainstorm flooded the pans and we had to return to camp, or risk being stuck on the island for days. After rains, the surface of the pans becomes a sticky, clayey mess and we were unable to drive out to the island again for a couple of days. When we managed to get back onto the island, there was no sign of the foal or his parents, and we never saw them again.

Nevertheless, during those 3 days we spent with the foal he seemed to go through good and bad patches, so it’s difficult to speculate on his fate. However, in the Nature episode Echo: An Elephant to Remember, there’s a similar situation where an elephant calf survived congenital lameness. So, we like to think that somewhere in the Makgadikgadi, there’s now a strapping young colt that survived a challenging start to life! 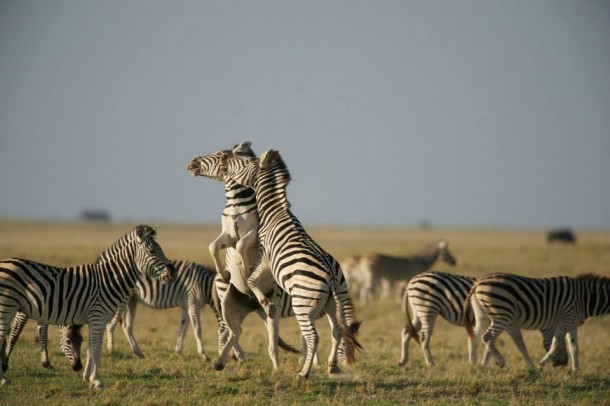 AB: No one knows for sure how common infanticide is in wild zebras. It has been observed fairly regularly – and even studied – in captive zebras. Yet, our research showed that infanticide has only been witnessed 3 or 4 times in wild populations and never before filmed. The usual explanation for infanticide is that the new male cannot afford to use his energy to look after another male’s offspring. When we see the lengths to which zebra parents go to protect their own offspring – risking their own lives in some cases – we can appreciate that the stallion would rather dedicate his energies to furthering his own genetic line. When infant animals are killed, it can also accelerate the onset of the mother’s estrus cycle. In which case the female can become pregnant sooner, and the new male can maximize his chances of producing his own offspring.

Because zebra infanticide is so rare, we were utterly shocked when we came across the scene at dawn on New Year’s Day, and it ranks as one of the more traumatic events we’ve witnessed in 2 decades in the wild. Having followed the pregnant mares for thousands of miles across the Makgadikgadi, it was so disheartening to see this foal die in such an unexpected manner. And in a way, the entire film is our attempt at making sense of the tragedy. 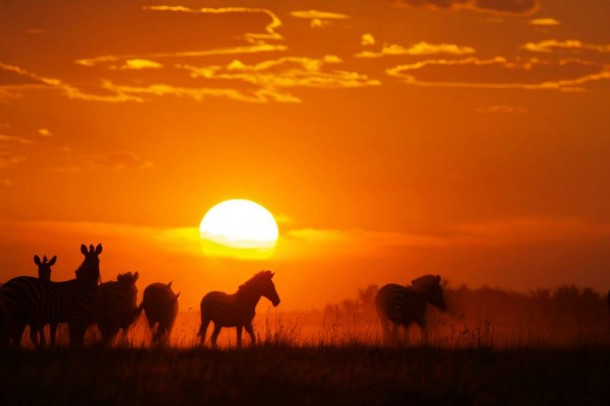 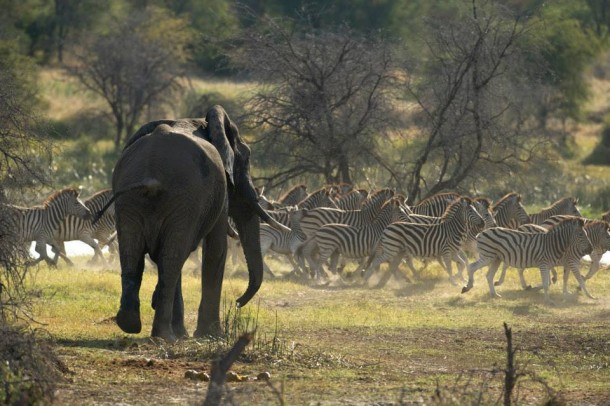 The Elephants of Africa
Holy Cow
Equus "Story of the Horse" | Episode 2: Chasing the Wind
Deep Jungle: The Beast Within
The Last Orangutan Eden
Voyage of the Lonely Turtle