Marmosets and Tamarins are the world's smallest monkeys. These animals, some never seen before, are the subject of Gremlins: Faces in The Forest. 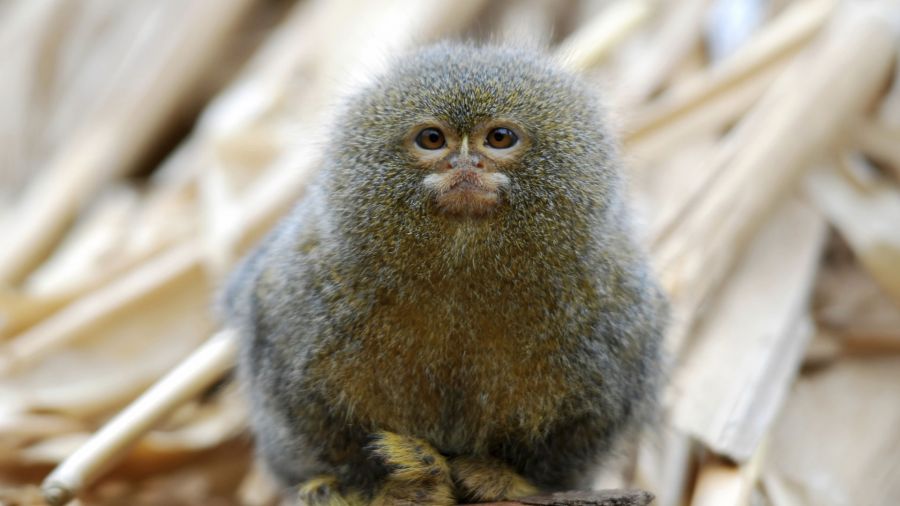 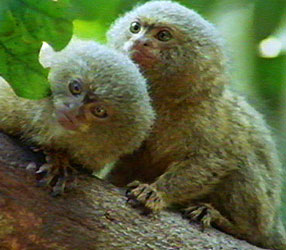 A “gremlin” can fit in a person’s hand. Deep in the Amazon jungle live creatures, small enough to fit in the palm of your hand, that spend their days in the vertical world of the rainforest and their nights in hollow tree trunks. Beloved by the local Satare Maue Indians, who live alongside them, marmosets and tamarins are the world’s smallest monkeys. These animals, some never seen before, are the subject of the NATURE program GREMLINS: FACES IN THE FOREST. Marmosets and tamarins are monkeys, but they’re nicknamed “gremlins” for their appearance and mischievous behavior. During World War II, British Royal Air Force pilots whose airplanes malfunctioned often blamed mishaps on gremlins — tiny, mythical creatures that supposedly caused mechanical difficulties regularly, but who were also capable of making something work when it appeared broken. These legendary creatures so captivated pilot Roald Dahl that he chose them as the subject for his first published book, THE GREMLINS, in 1943. More recently, the magical animals appeared in the 1984 movie GREMLINS, produced by Stephen Spielberg.

Dispersed throughout parts of South and Central America, marmosets and tamarins do sometimes wreak havoc among themselves in fights over territory, but more often they live peacefully.

To make GREMLINS: FACES IN THE FOREST, wildlife filmmaker Nick Gordon and biologist Marc van Roosmalen traveled deep into the Amazon jungle. In search of a particularly elusive species of monkey, the golden white tassel ear marmoset, the filmmakers turned to those who knew the area and the animals best — the Satare Maues. This brought an unexpected dividend: the Indians led the film crew to discover a marmoset species new to the outside world, one with naked ears. In honor of the Indians, to whom this “new” marmoset is no novelty, the scientists named the animal the Satare Maues marmoset.