The beaver, more than any other animal, is responsible for creating fertile landscapes across North America. When beavers and their families work together to build their dams of stone, logs and mud, they are doing more than just protecting themselves from predators. 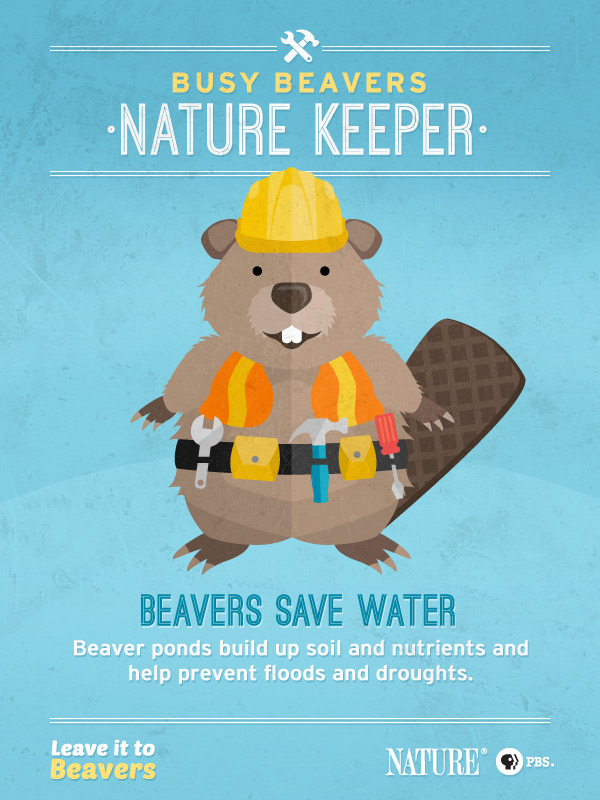 Beaver dams keep more water on the land and mitigate the effects of droughts in arid environments. While swimming, beavers also dig into the mud below the surface and slow the water evaporation process. 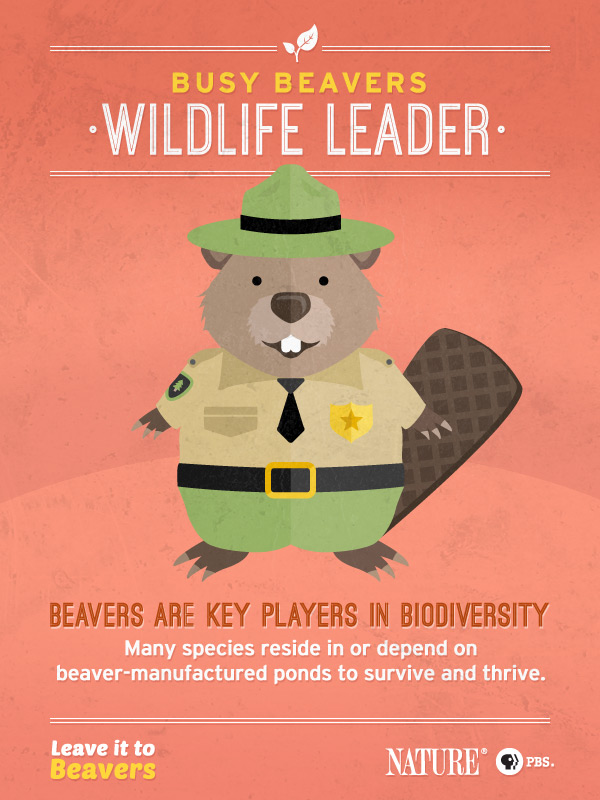 Beaver dams have the ability to replenish fresh water wetlands, which can become happy homes to many animals. A dramatic example is what happened to Nevada’s Suzie Creek, transformed by beavers from a desert to a veritable garden supporting wildlife such as sandhill cranes and mule deer. Beaver lodges often accept outside guests, particularly during chilly months. 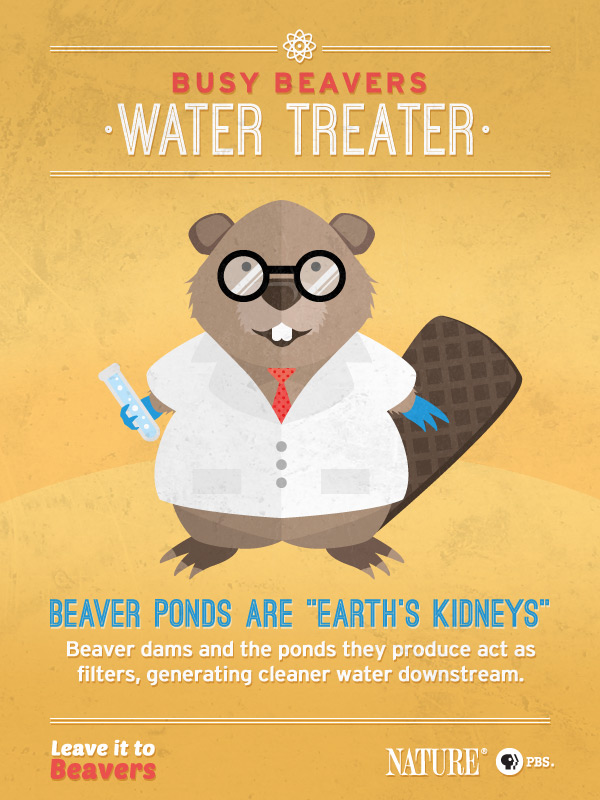 As beavers work, broad meadows, rich with silt, and new ponds are created, which can break down toxins, such as pesticides.

Dogs in the Land of Lions
My Congo
Voyage of the Lonely Turtle
Sharkland
Equus "Story of the Horse" | Episode 1: Origins
Running With The Herd: A NATURE Short Film