Every day, animals face the single greatest challenge of their lives: survive or die. For some animals, survival rests upon their ability to blend in with their surroundings, disappearing into their habitat in order to outwit dangerous predators. View the images below and pull the slider to the left to reveal the hidden creatures. 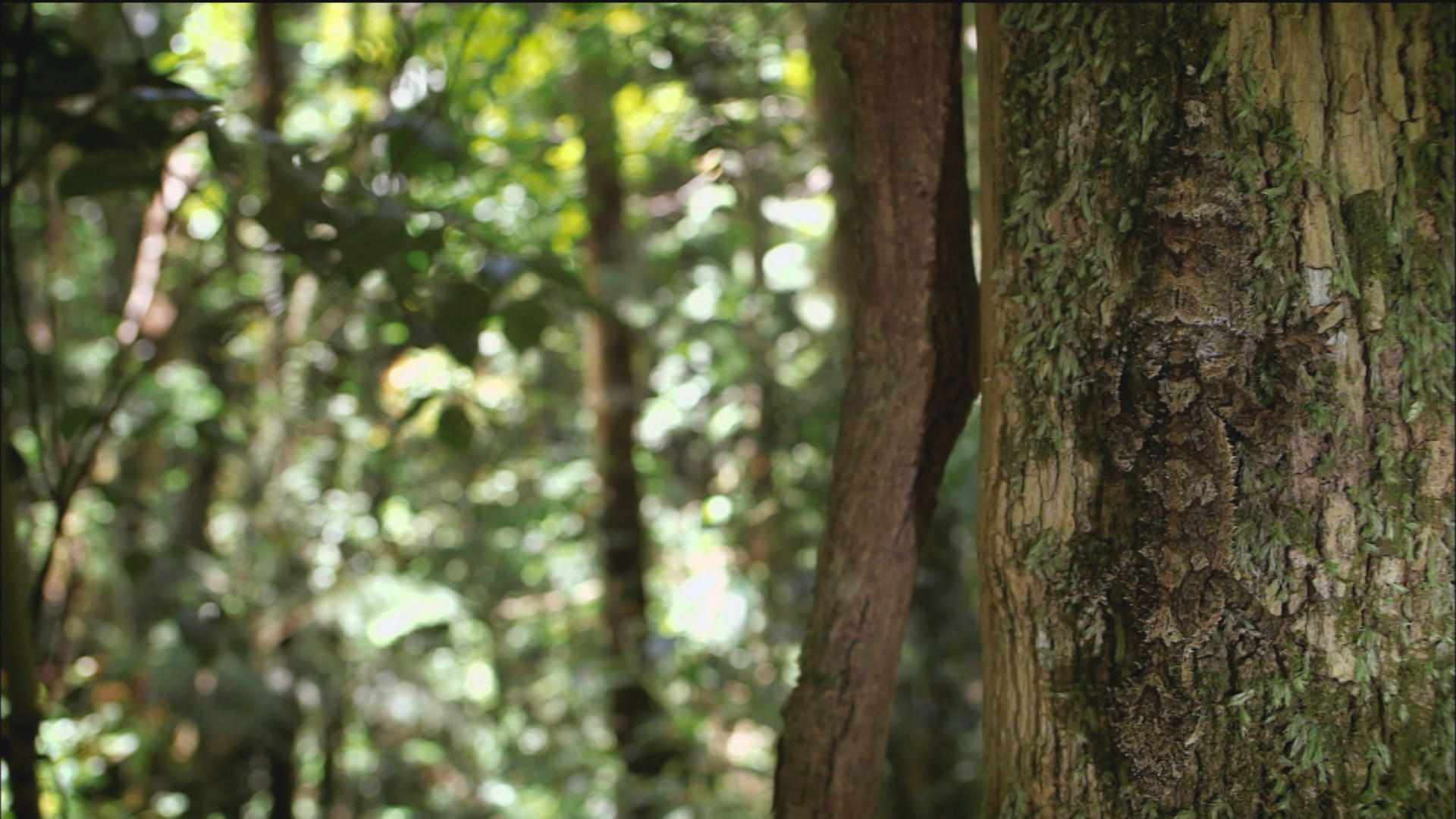 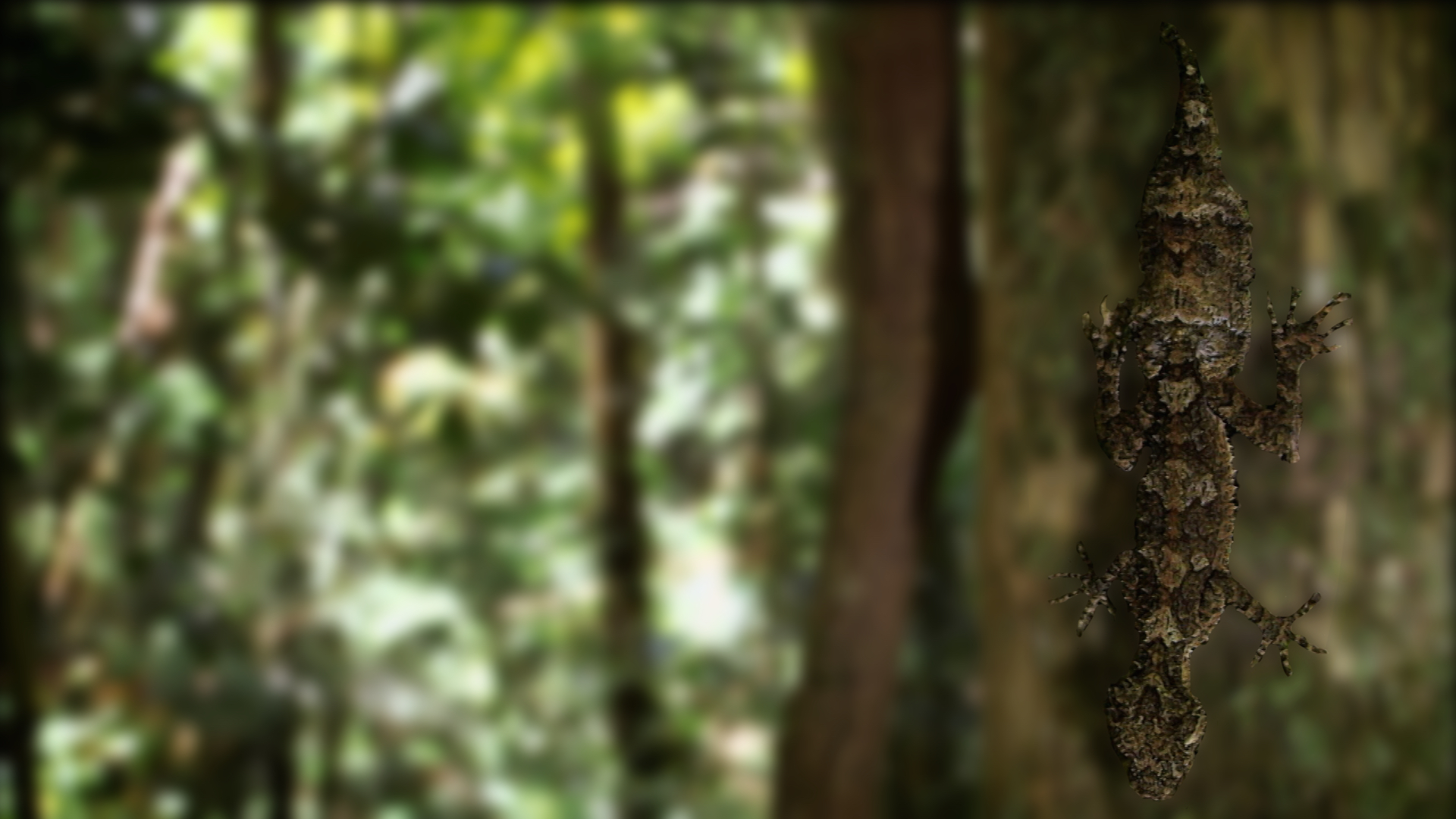 Found only in the tropical forests of Australia, northern leaf-tails are one of the largest geckos on the planet. This gecko’s disappearing act starts with its skin — it’s covered in a series of strongly contrasting patterns. Viewed close-up, they really stand out, but from a distance, they break up the gecko’s body shape and its outline, allowing it to blend seamlessly into any forest background. This is known as “disruptive camouflage.” 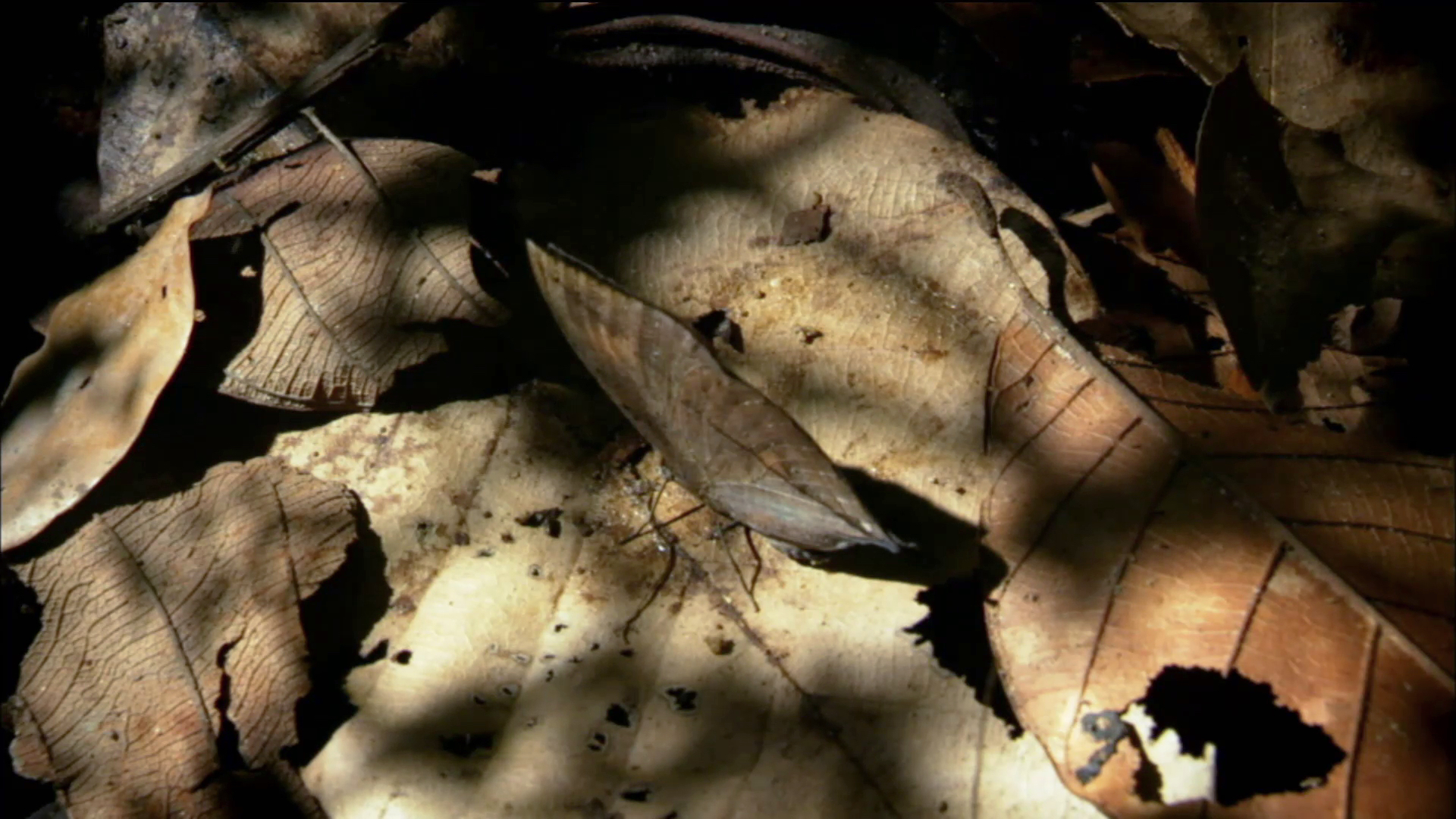 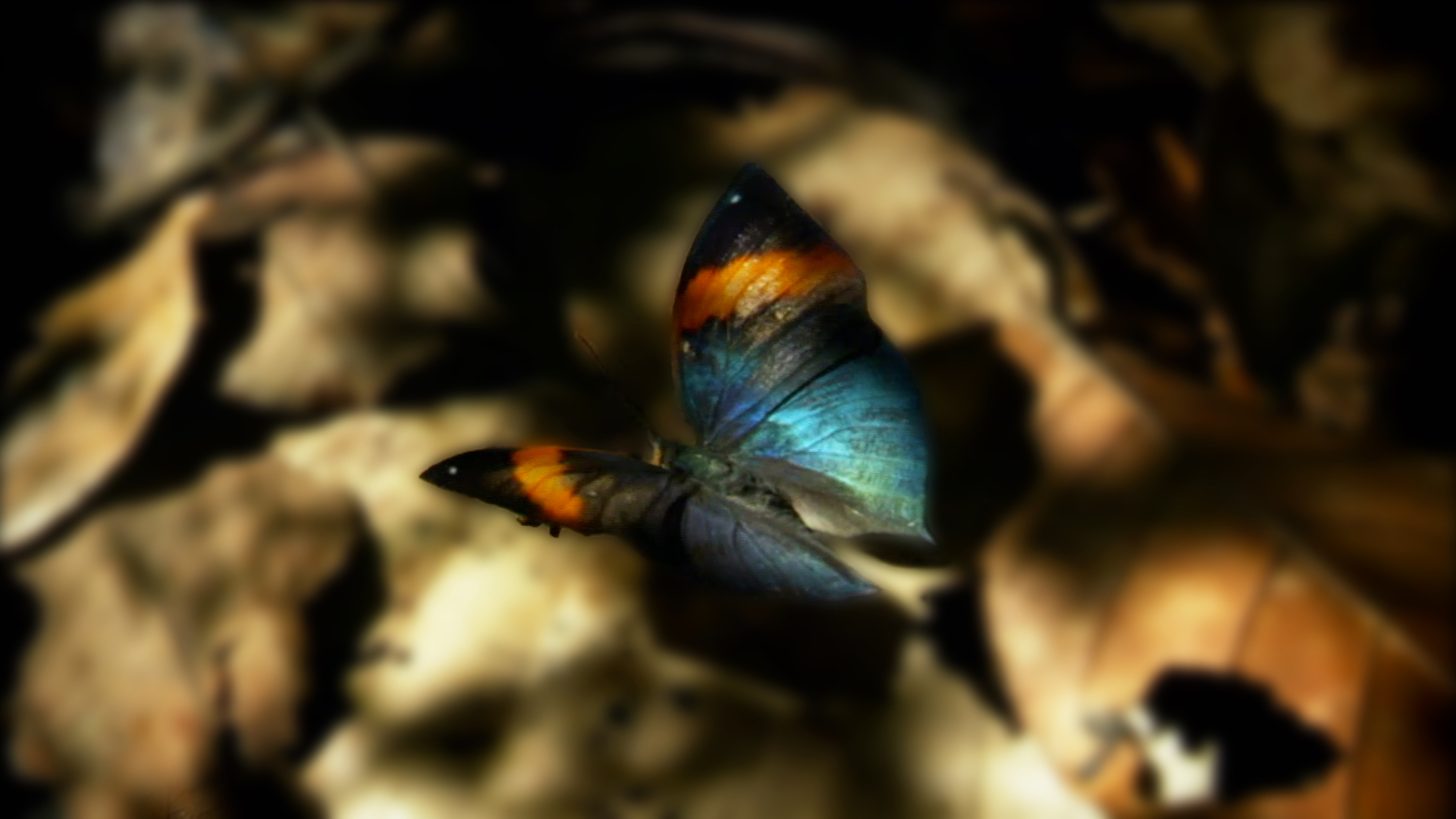 With its wings closed, this sneaky butterfly vanishes perfectly into its woody surroundings. While the wings’ undersides exhibit the distinct patterns and tones found in a dry, decaying leaf, the upper surfaces display the butterfly’s beautiful coloring and oblique bright orange bands. 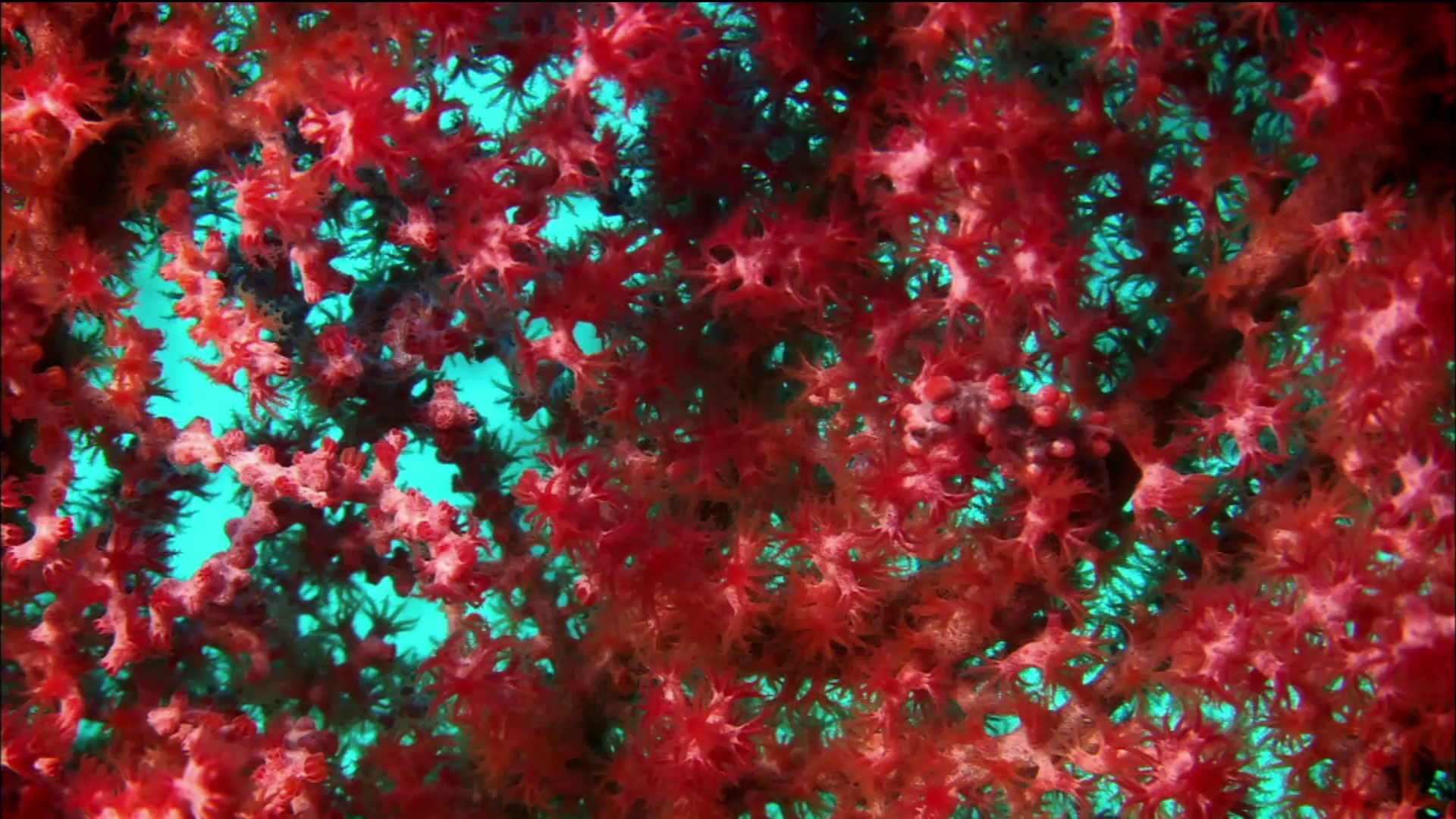 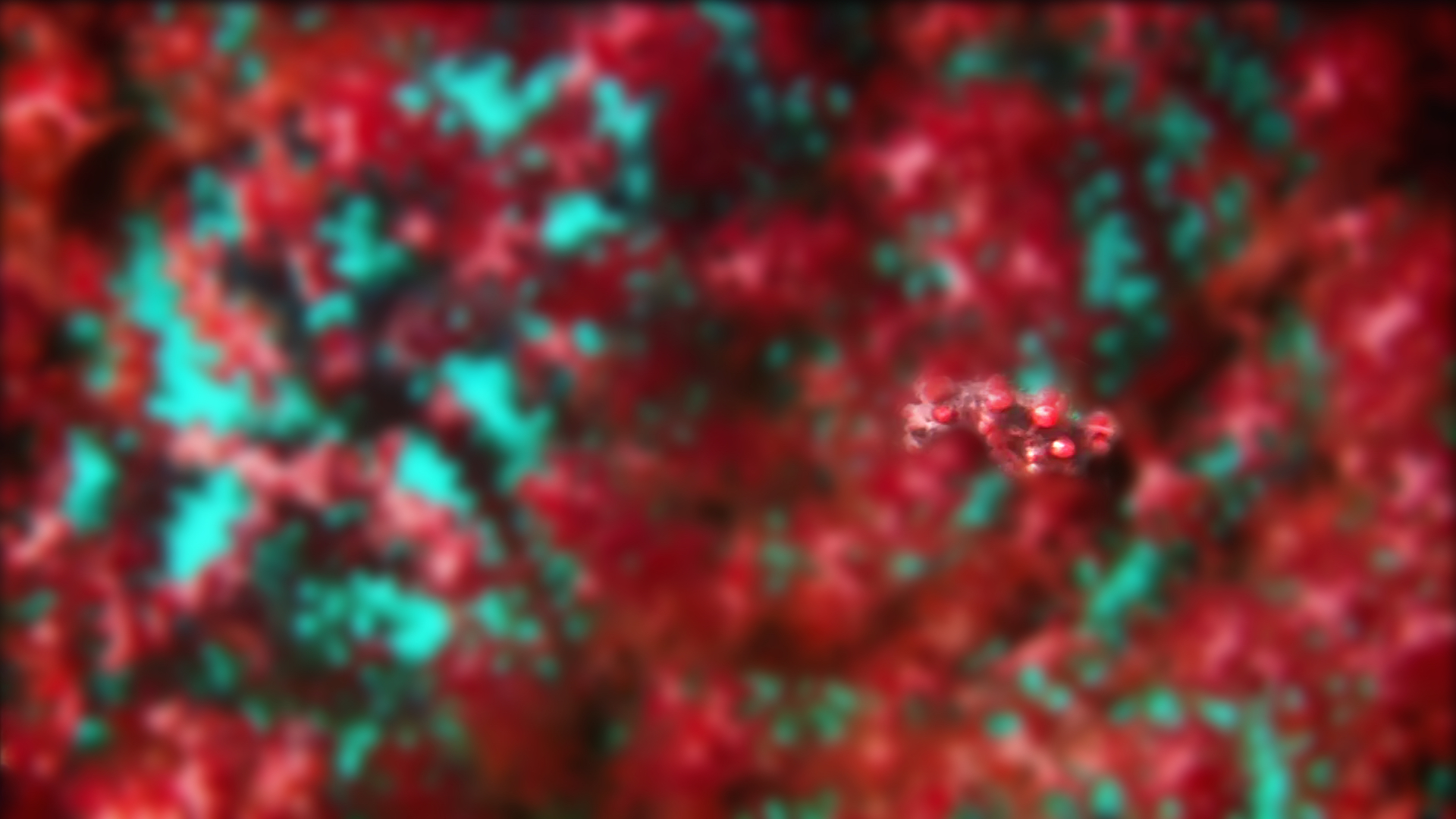 The tiny pygmy seahorse of New Guinea is extremely well camouflaged, making it incredibly difficult to pick out against the backdrop of soft corals. In fact, the curious species was only discovered when a scientist happened to be examining a segment of its host coral. 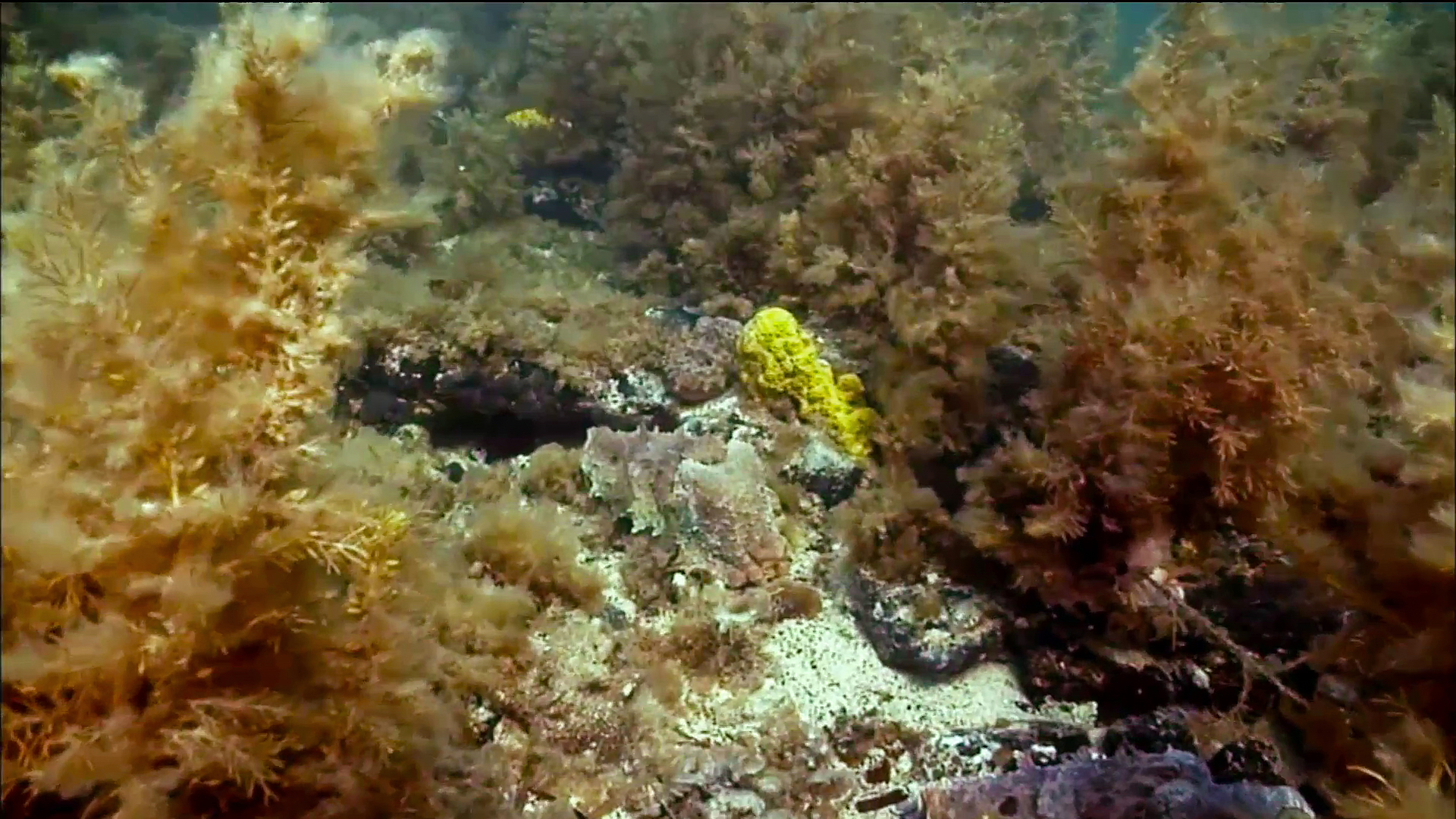 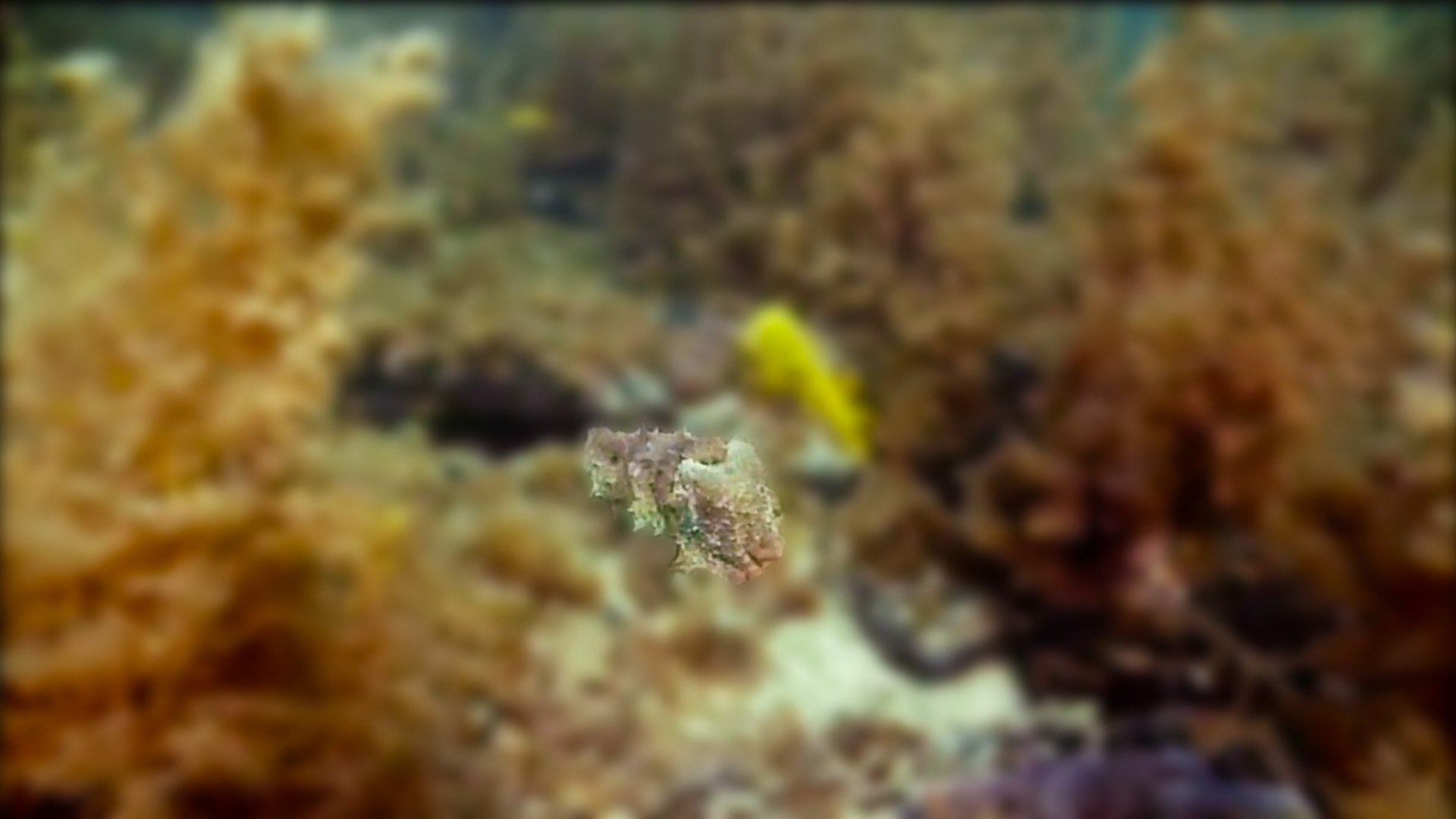 The clever cuttlefish, and their close relative the octopus, have arguably the most complete shape-shifting vanishing acts in all of nature. Despite being color-blind, these amazing creatures are able to morph and change texture to flawlessly match their surroundings. Their skin is made up of tiny bundles of different colored pigment called chromatophores, and each individual chromatophore can be pulled and stretched by the cuttlefish’s muscles and controlled by its brain. The combined effect of 3 million chromatophores, as well as other specialized cells, changes the cuttlefish’s color and pattern in an instant. 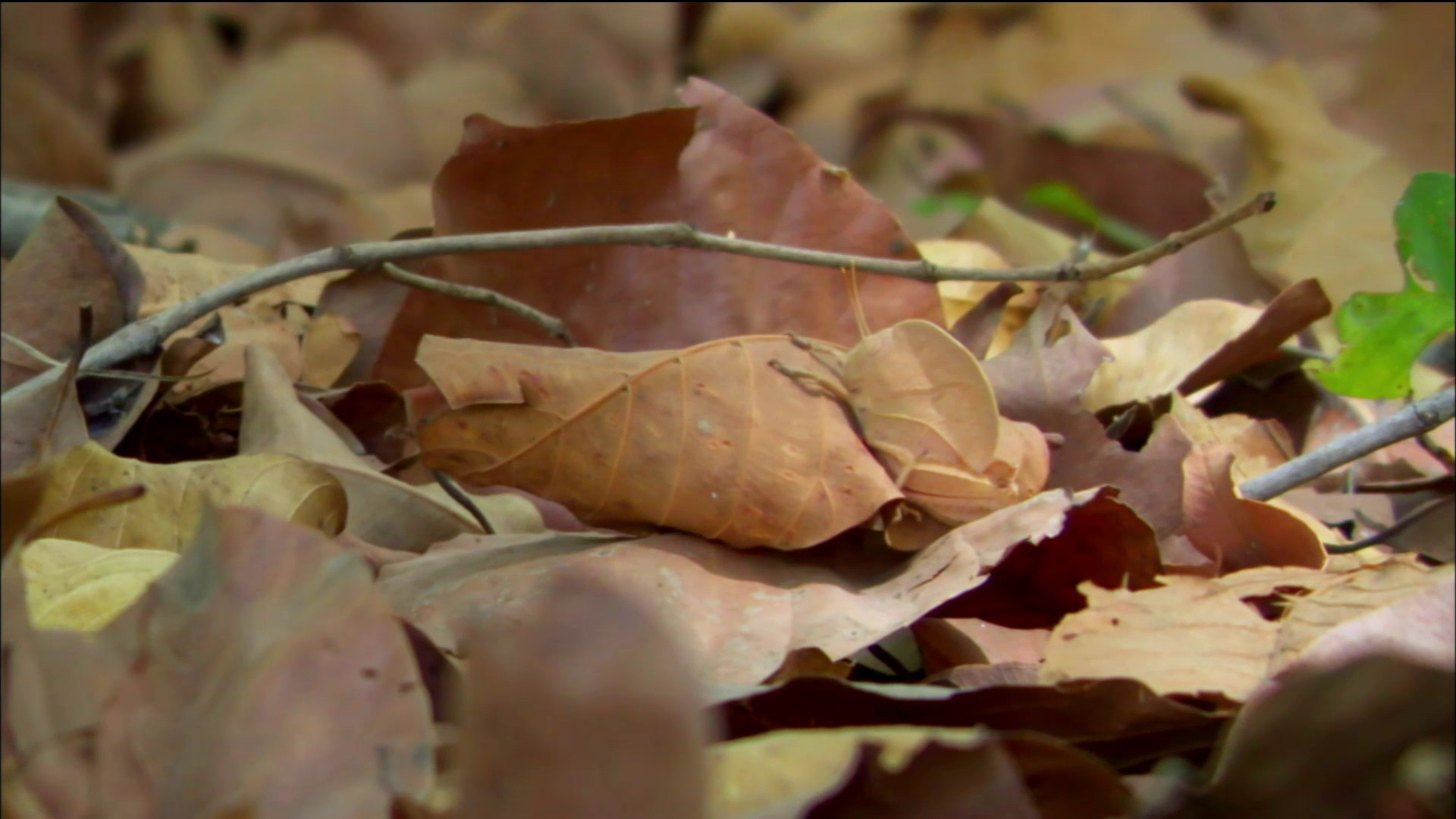 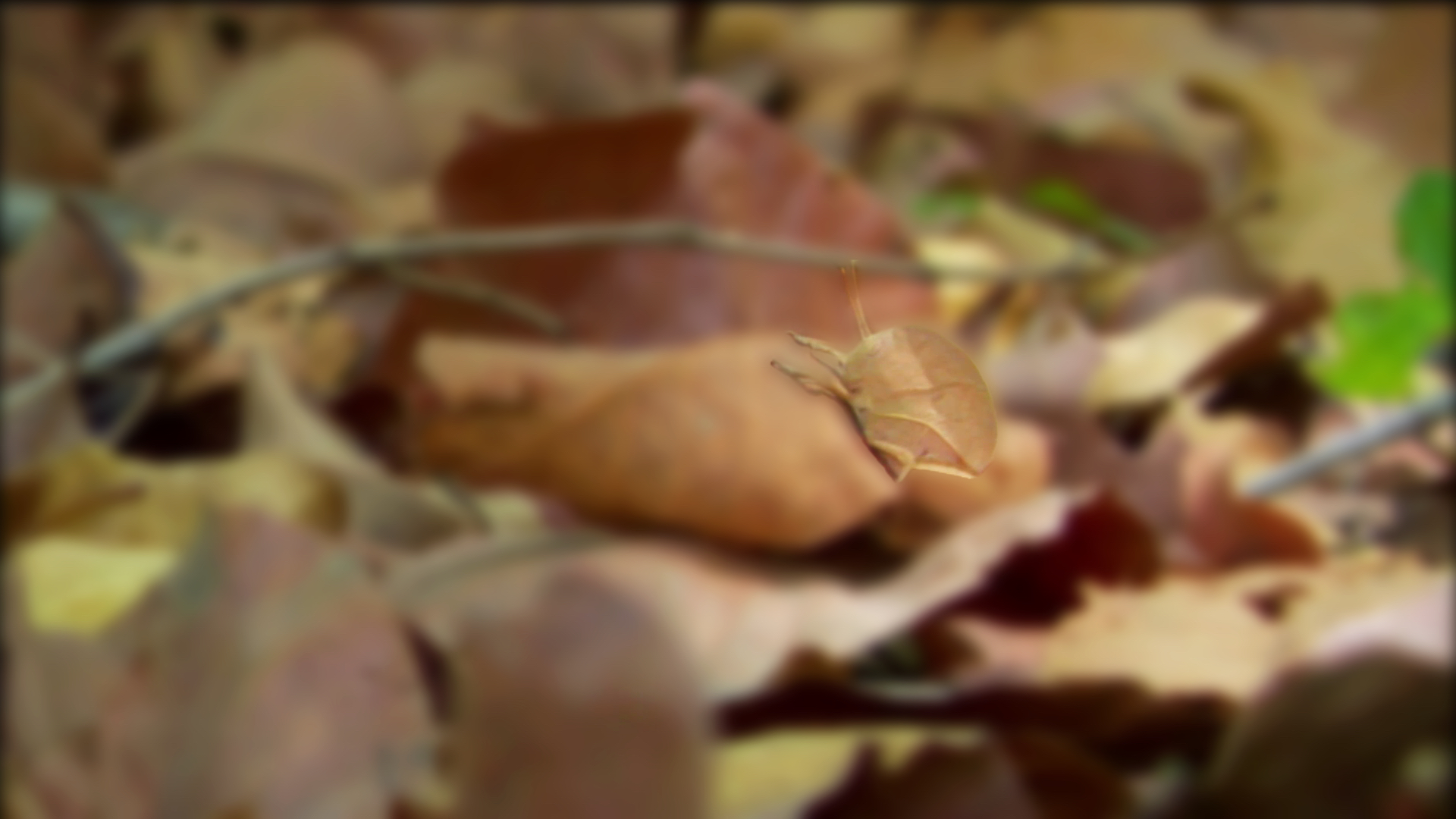 This grasshopper, a native of India and Sri Lanka, is a fairly normal insect, often found in vegetation feeding on leaves. They do, however, exhibit one unique characteristic — when extended, their hoods, comprised of a segment of the thorax, act as camouflage, allowing the insect to blend in with its dinner.