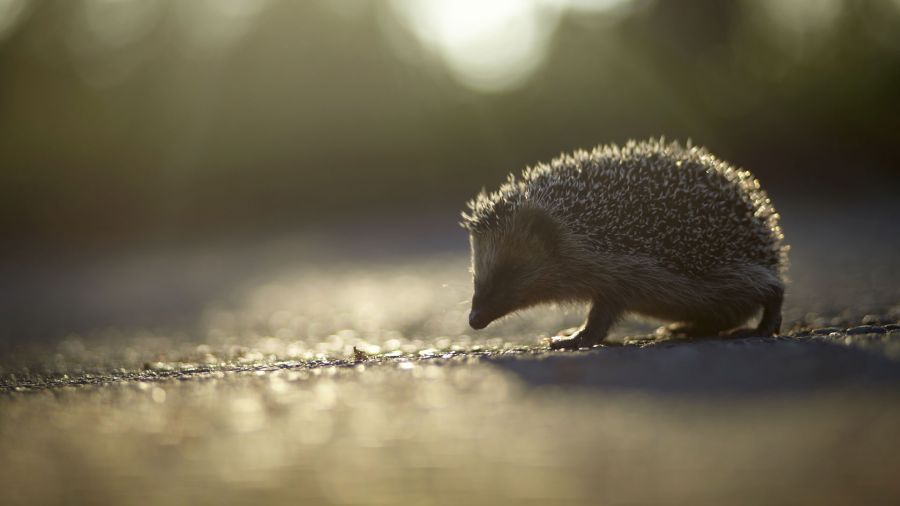 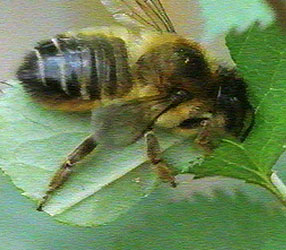 For many people, a backyard garden is a place to play, relax, and reflect. But for the plants and animals that live in our gardens, life is no picnic: amidst the carefully planted flowers and neatly clipped grass there lies a hidden world of hot romance, violence, and merciless competition. That world is revealed in the NATURE program SECRET GARDEN, which documents the daily drama that takes place within the fences of a respectable garden.

Here, the extraordinary lurks just beyond the ordinary — from amorous snails and hedgehogs to ravenous slug-eating beetles, choking creeping vines, and courageous mother bugs. Even seemingly innocent flowers hide lethal, perfectly-camouflaged predators among their folds, eager to snatch an unsuspecting bee from its nectar meal. And that warm, brushy compost pile? It could actually be a nursery for baby snakes, who wait inside their eggs for just the right conditions to slither out. The presence of snakes is just one sign that you’ve got a garden that does more than please the eye: it also provides an important habitat for plants and animals whose original homes may no longer exist.

“When people open their eyes, they can be amazed at what they can find in their own backyards,” says Craig Tufts, Chief Naturalist of the National Wildlife Federation in Vienna, VA and an expert on garden ecology. “If you look closely, you will see things you have never seen before — even though they’ve been there all along,” he explains.

“People often don’t realize what is right outside their doors,” adds Heather Carskaddan, who manages the Federation’s Backyard Wildlife Habitat Program, which encourages people to create yards that are attractive to wildlife. City and suburb dwellers “are disconnected from the landscape,” she believes. “They spend a lot of time in the car and in the house watching TV, instead of out romping around.”

A bit of garden snooping, however, can reveal sights more entrancing than a late-night movie. Fans of Westerns, for instance, may enjoy watching several kinds of common ants as they “wrangle” aphids, herding the tiny sap-sucking insects along plant stems in order to harvest the sweet, dewy nectar that aphids produce as waste. In return for the snack, researchers believe, the ant “cowboys” protect the aphids from predators. Horror-film aficionados should keep an eye out for a species of parasitic wasp that waits until its caterpillar prey is at a vulnerable stage, just before transforming into a hard-shelled larva, to inject its eggs into the caterpillar’s flesh; a few weeks later, the baby wasps hatch and eat their way out of their grisly nursery. For heartwarming drama, look no further than the story of the courageous stink bug mother, who resolutely guards the eggs she has carefully attached to a leaf. Once her dozens of young have hatched, she stands over them like a shield, warding off invading ants and other predators. Then, like a mother duck, she leads her gaggle of hatchlings off to feed.

Finally, sports fans might enjoy the incredibly intense competition among plants for sunlight and growing space. In SECRET GARDEN, time-lapse photography, which compresses days into a few minutes, reveals a no-holds-barred contest for living space that rivals any scramble for a loose basketball. Writhing, twisting, and pushing, each weed races to get ahead of the others — and to leave the carefully-nurtured flower and vegetable opponents in the shadows.

People sometimes “have a very meager understanding of what is going on in their yards,” says Tufts, but “it doesn’t take much to begin to understand what is going on out there and how different plants and animals interact.” The first step to discovering your garden’s secrets, he says, is simply to begin looking.