Lonesome George, a Pinta Island subspecies of Galápagos giant tortoise believed to be the last of his kind, died on Sunday, June 24. Scientists have made countless and ultimately unsuccessful attempts to have the tortoise mate since he was discovered in 1972. Lonesome George was believed to have been about 100 at the time of his death, not particularly old for a giant tortoise—experts expected him to live for another 30 to 40 years. Galápagos National Park officials plan to investigate cause of death. The one-of-a-kind tortoise was featured in the PBS Nature film The Loneliest Animals. Lonesome George’s death serves as a reminder that it is so important to protect flora and fauna, large and small, in a world where up to 100 species a day are pushed into extinction. 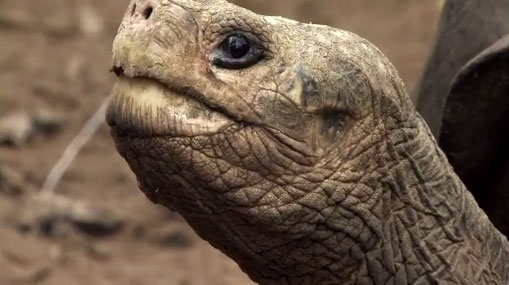 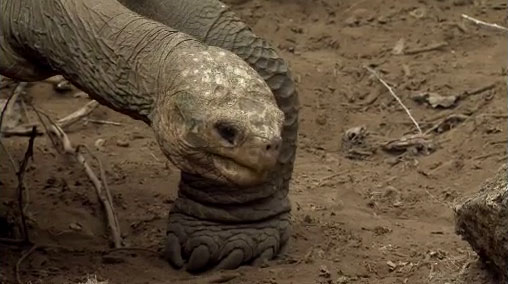 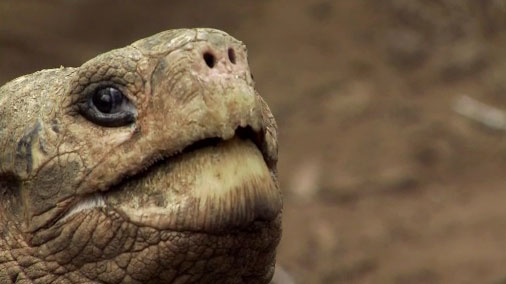 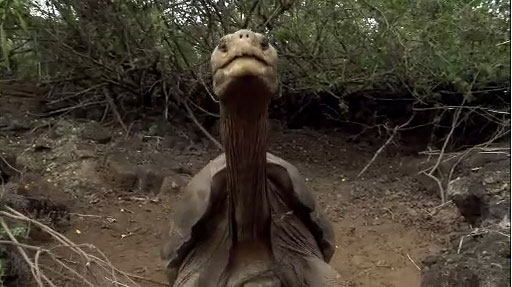 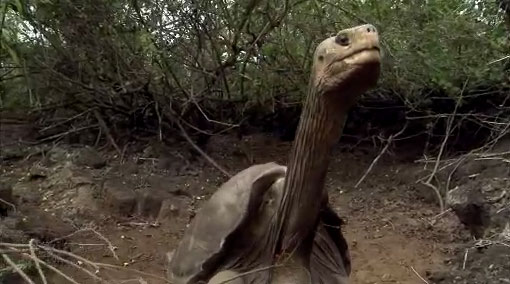 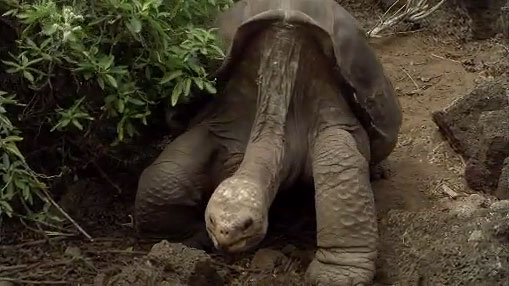