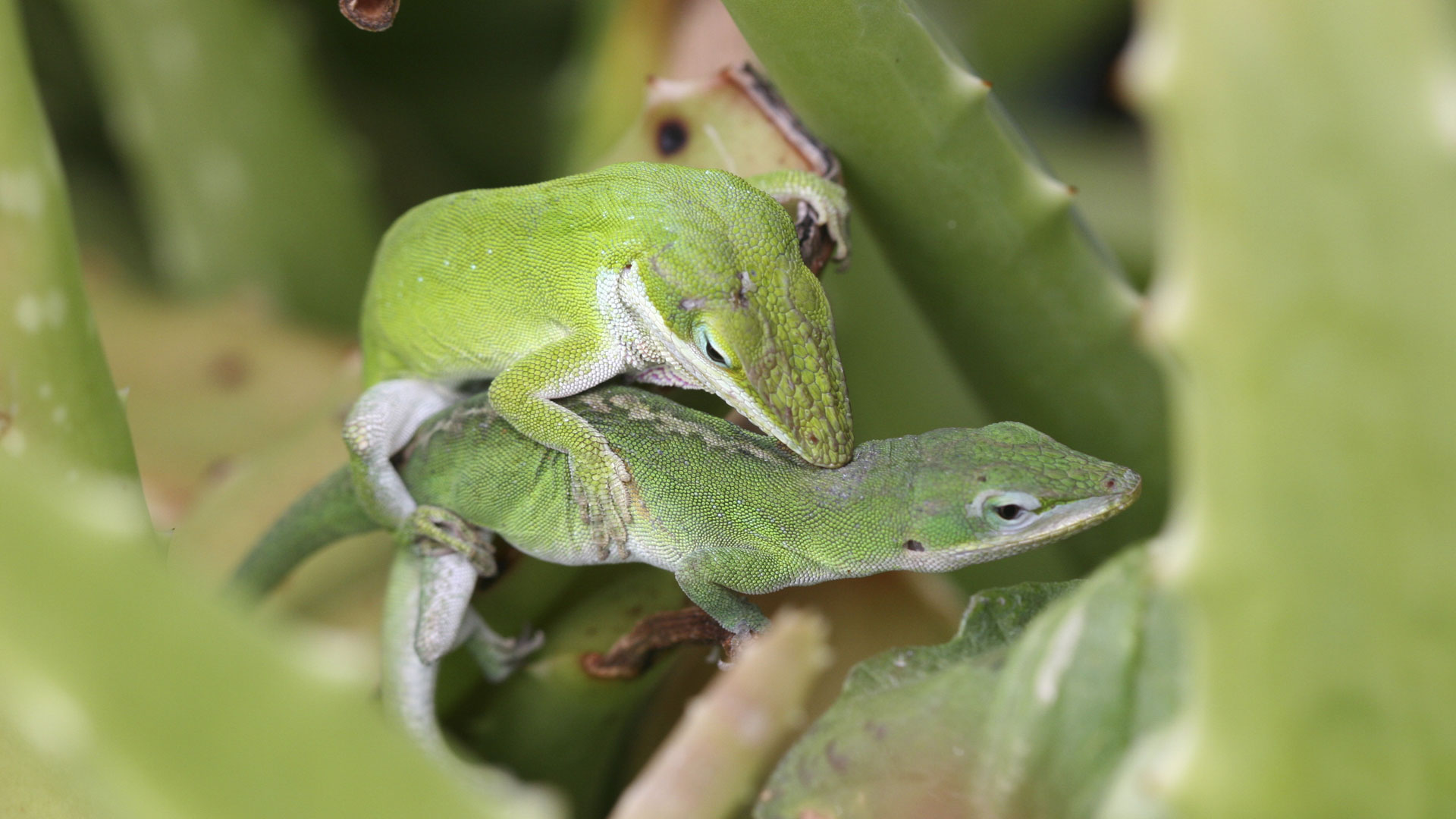 “All nature’s creatures,” the British novelist Graham Swift once wrote, “join to express nature’s purpose.” And that purpose is illustrated in delightful and sometimes dizzying detail in NATURE’s THE NATURE OF SEX. As Part 1: THE PRIMAL INSTINCT shows, birds, bees, and even barnacles and naked mole rats are driven to join forces to reproduce and pass along their genes to the next generation.

As THE PRIMAL INSTINCT illustrates, sex lives comes in many varieties. Some animals mate for life, while others may spend just a few frenzied seconds with their partner. In some cases, the dad takes care of the kids, while in others the mom does all the work. And in many households, the newborns are left to fend for themselves, and will never meet their parents.

Whatever the household arrangements, however, the reproductive strategy that biologists have dubbed “sex” — in which two individuals combine their genes in an offspring, with each parent typically contributing half of the genetic material — offers advantages. Most of all, sex assures variety. Every newborn produced by sex carries a unique set of genes that may give them a survival advantage in a changing environment. Slightly longer legs could prove the difference between outrunning a predator and becoming just another meal. And a slightly heavier coat of fur, or a thicker layer of fat, may enable an animal to survive a winter that brings a cold end to others. Variety not only brings spice to life, it seems, but is also a key to survival.

Not all organisms need sex to multiply, however. Bacteria, for instance, survive just fine by dividing into two genetically identical copies. Similarly, some creatures — such as the whiptail lizards and aphids featured on THE NATURE OF SEX — can produce genetically identical clones without the benefit of a partner. But these identical offspring can be much more vulnerable to disease and changing conditions than more mixed breeds. That’s why sex, in all its shapes and forms, has proved so successful a reproductive strategy.

Despite its central place in all of our lives, sex remains an often mysterious and poorly understood primal impulse. Researchers are still trying to understand how mates choose each other. Sometimes, the signs of a winner are obvious, such as the sleek coat or colorful plumage that signal good health. But other attractions are more subtle. Only female fiddler crabs, for instance, may ever know if it’s the size of a male’s waving, outsized claw — or something else — that proves so seductive.