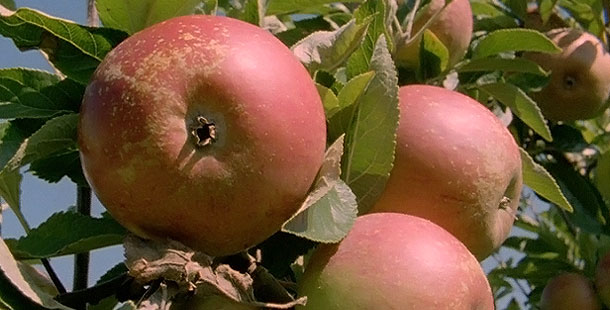 Plants have spent millions of years learning how to produce seeds that can ensure the birth of a new generation of plants. And people have spent thousands of years struggling to control that powerful force, breeding plants that produce more and better seeds than ever before. Indeed, modern agriculture depends in large part on our ability to control seed production: not only are seeds, from rice to wheat, a major source of our food, but we also depend on being able to store and plant them for the next year’s crop.

Now, however, scientists armed with the tools of modern genetic engineering are engaged in a controversial attempt to turn back the evolutionary clock by creating plants whose seeds do not work. Why would researchers want to prevent a plant from reproducing?

The answer lies in the economics of modern farming, where farmers in industrialized nations are willing to pay a fortune for seeds that can guarantee a bountiful harvest. But such revolutionary seeds are also expensive to develop, and seed companies are spending billions to engineer new varieties of many modern crops — from corn to cotton — that grow or taste better. In the past, a farmer may have been able to buy these relatively expensive seeds, harvest a crop, and then, by saving some of the seeds produced by the superplants, plant a new crop the next year without having to buy a new batch of seeds. Understandably, some companies were unhappy about spending so much to develop seeds that could be so easily “stolen.”

So now, these companies have figured out a way to turn off a plant’s ability to produce viable seed. By inserting a certain gene into the plant, the seed-growing process is short-circuited. While the plants produce lots of seeds, the packets are all sterile.

This “terminator technology,” as it is popularly called, isn’t yet out on the market. It is still being fine-tuned in the laboratory and in test plots. But it has already prompted protests around the world, particularly from poor farmers who depend on saved seeds for the next year’s crop. And some biologists worry the trait could somehow spread to related wild plants, endangering their ability to reproduce. The companies say such fears are unfounded and promise they won’t release the seeds until they’ve been shown to be safe.

The debate is unlikely to be settled soon, but it shows that even seeds no bigger than a speck of dust can spark huge debates.