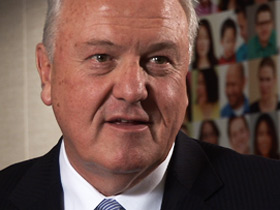 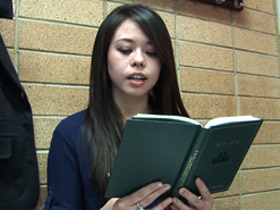 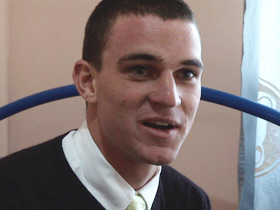 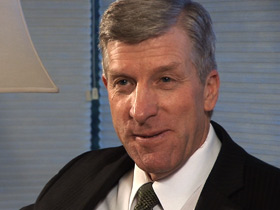 The number of people in the Church of Jesus Christ of Latter-day Saints is going up steadily as a result of lower age limits for both men and women who want to serve as missionaries.