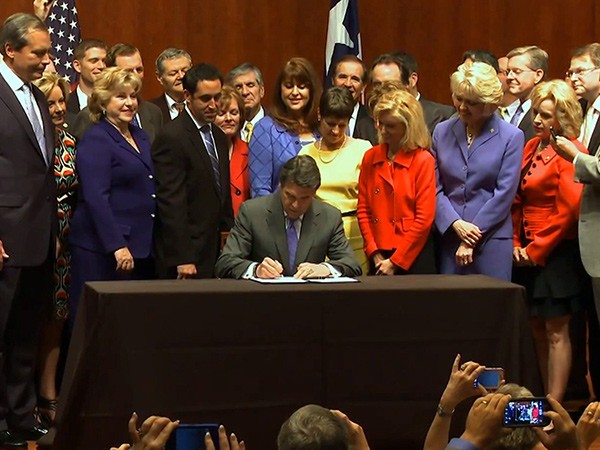 TIM O’BRIEN, correspondent: The Texas abortion law—known as House Bill 2—was controversial from the start. Pro-choice lawmakers tried to filibuster the measure, and when it finally came to a vote, protestors had to be forcibly removed from the gallery. Anti-abortion forces are strong in Texas, and the measure passed easily:

Governor Rick Perry (R-Texas): “In signing House Bill 2 today, we celebrate and further cement the foundation on which the culture of life in Texas is built upon.”

Among other things, the law requires that doctors performing abortions have admitting privileges at a hospital within 30 miles of where the procedure is performed, and that all abortions be performed in what’s called an “ambulatory surgical center”—a sort of mini-hospital. The avowed purpose of the law: to make abortions more safe.

The law is being challenged by Whole Woman’s Health, a chain of five abortion clinics—three in Texas and two in Virginia. 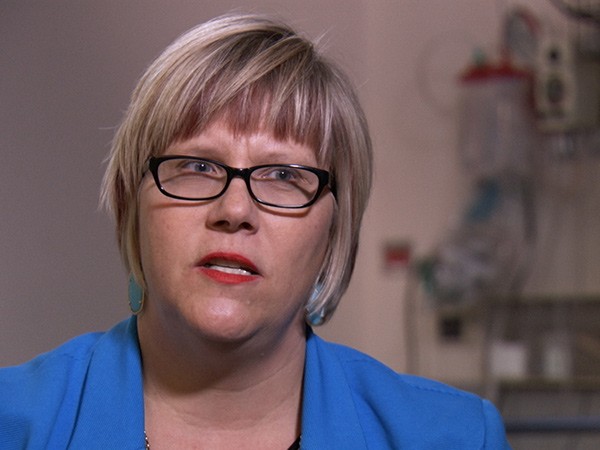 AMY HAGSTROM MILLER (Founder, Whole Woman’s Health): It sounds like the state has women’s safety in their interest. But closing three quarters of the clinics and requiring women to travel 500-miles for a five minute procedure? They don’t have people’s safety in mind. We’ve seen a spike in self-inductions; we’ve seen a spike in women trying to do abortions on themselves. That is not in the best interests of women’s health and safety.

O’BRIEN: The Supreme Court is a court of law, not fact. They don’t have witnesses here, and no juries. The Court examines a statute—like the one in Texas—to see if it is consistent with the Constitution. In most cases, the Justices are bound by the facts in the record. Here, however, those facts are very much in dispute, both as to the purpose of the law and its effect. Texas state senator Ken Paxton was a driving force behind the law when it was passed in 2013. Today, Paxton is the attorney general in Texas and is leading the state’s effort to defend the Texas law in the Supreme Court:

KEN PAXTON (Attorney General of Texas): Every week, two to three women have major complications from abortions. We had 10 a week that were in emergency rooms, we had 210 every year who have to be hospitalized, and so those are the women that we are worried about. 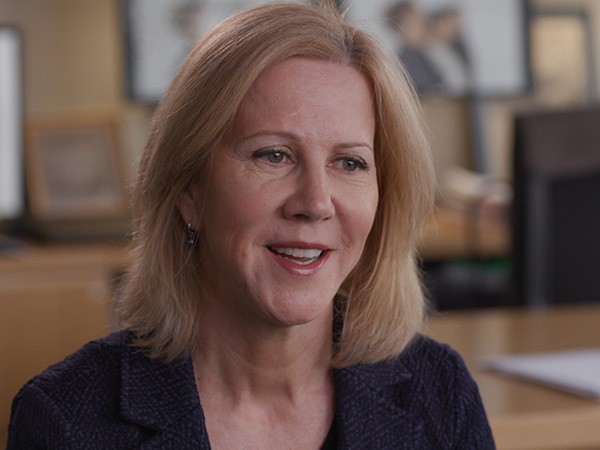 NANCY NORTHUP (President, Center for Reproductive Rights): It’s just not the case. Abortion is one of the safest medical procedures.

O’BRIEN: The abortion clinics will be represented by the New York-based Center for Reproductive Rights. Nancy Northup is its president.

NORTHUP: In many cases, we’ve had clinics that have gone ten years and they haven’t had one need to transfer to a hospital for further care. So, it’s a way to sound like you’re doing something safe for women, but really, what you’re doing is making women now not have a clinic in their neighborhood and have to go hundreds and hundreds of miles.

O’BRIEN: We certainly don’t get that from the other side.

PAXTON: Sure, you don’t. But that’s the fact.

NORTHUP: Well, that’s not the case, because clinics have closed in Beaumont, Texas; Killeen, Texas. The McAllen Clinic is on the verge of closing soon; El Paso will have to close. So it’s not the case. In fact, we put a map in our Supreme Court brief that just shows how many clinics have just closed, already in Texas, and how they’re spread across the state, particularly outside the major cities. 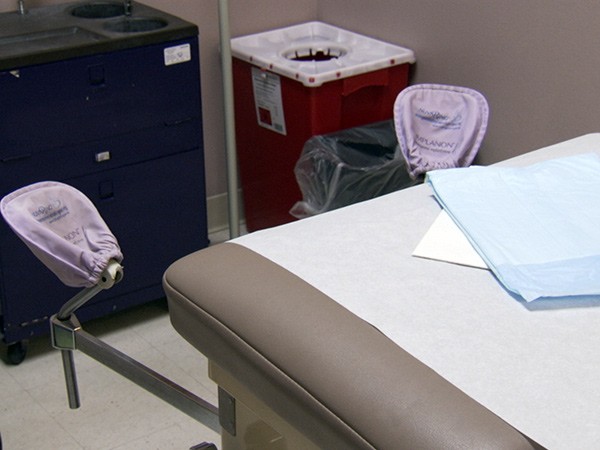 O’BRIEN: The clinic in San Antonio does have a surgery section, but the plaintiffs say many clinics cannot afford that and that it is unnecessary. And because most abortions are not performed in hospitals, most doctors specializing in abortion cannot get hospital admitting privileges.

The Supreme Court is getting plenty of advice on how to decide this case in roughly ninety friend of the court briefs representing hundreds or organizations, including one filed jointly by the American Medical Association and the American College of Obstetricians and Gynecologists stating “abortion is an extremely safe medical procedure” and the Texas law “imposes medically unnecessary demands on abortion facilities and serves no medical purpose.”

That echoes the findings of the trial Judge, Lee Yeakel, who concluded the Texas law “creates a brutally effective system of abortion regulation … a statewide [undue] burden for substantial numbers of Texas women.” 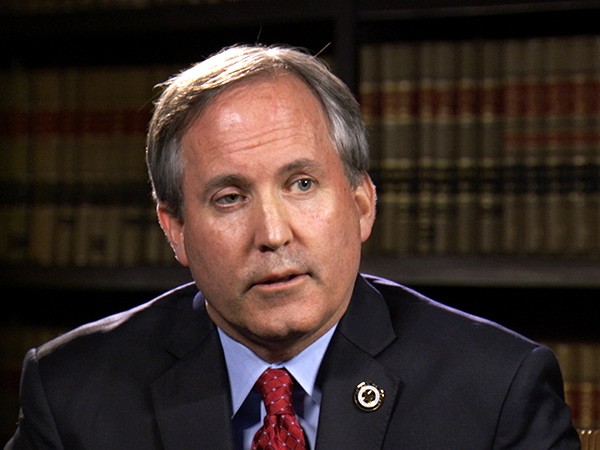 PAXTON: I remember thinking when we were arguing for this why the people that were pro‐abortion, why they wouldn’t be in favor of more significant standards or safer standards for women if that’s really the issue, women’s health and women’s safety, and women—I’ve never understood why that wouldn’t be appealing to the other side.

O’BRIEN: Why isn’t that appealing to you?

NORTHUP: Oh, the provision of safe abortion services within communities is of great interest to the women’s health movement, and we support that. But what we don’t support is a kind of back‐handed attempt to get rid of health‐care in communities by passing these unnecessary regulations.

O’BRIEN: This is one of several high-profile cases that could be profoundly affected by the death of Justice Antonin Scalia last month. Scalia had been the Court’s most forceful critic of any constitutional right to choose abortion. The Court had been split on abortion rights 4-4 with Justice Anthony Kennedy thought to hold the decisive fifth vote in this case. But with Scalia now gone, the Court might end up equally divided, and the case may have to be reargued at a much later date, after Scalia’s successor is confirmed.

Until then, this is a scenario that is likely to repeat itself over and over again on those politically charged and socially contentious issues that divide the Court as they do the country.

On March 2, the US Supreme Court will hear oral arguments in Whole Women’s Health v. Hellerstedt, the biggest abortion case in decades. At issue is whether Texas laws designed for the “protection “ of women actually harm them. Correspondent Tim O’Brien talks with the founder of plaintiff Whole Women’s Health and with the attorney general of the state of Texas. He also contemplates how the outcome of this case and other socially contentious cases will be affected by the death of Justice Antonin Scalia.