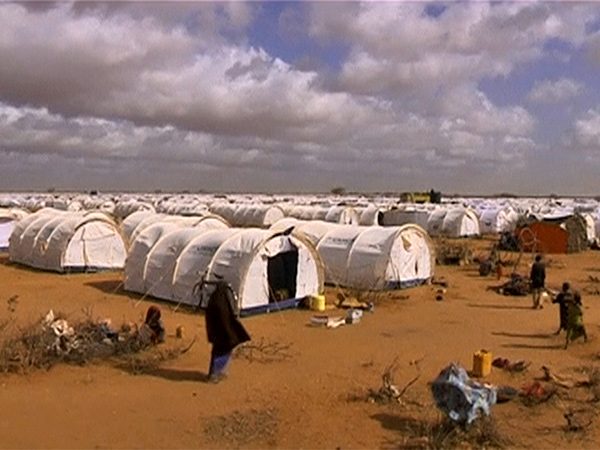 BOB ABERNETHY, host: This coming week, UN Secretary-General Ban Ki-Moon is convening the first World Humanitarian Summit. He called the meeting because he said we are witnessing “the highest level of human suffering since the Second World War.” A major part of that suffering is record numbers of people who have been displaced from their homes. Kim Lawton sat down with prominent ethicist Father David Hollenbach to talk about the moral obligations the international community has to these refugees.

KIM LAWTON, correspondent: The images can be overwhelming, and they don’t let up: millions of people from across the globe, forced from their homes because of conflict and social upheaval. According to the United Nations, there are more than 60 million displaced people in the world today, the most since World War Two. In 2015 alone, some eight million people were displaced, the largest number ever recorded in a single year.

LAWTON: Professor David Hollenbach is director of the Center for Human Rights and International Justice at Boston College. He spent last fall at the Library of Congress in Washington researching the global refugee crisis. 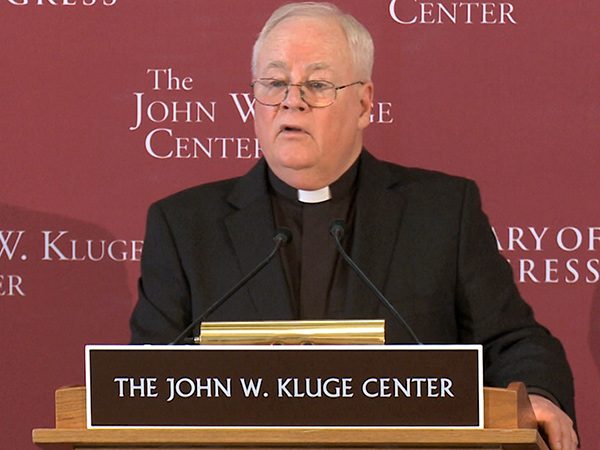 HOLLENBACH (in lecture): These people have no choice about moving. The conditions they face, often due to conflict, put their most basic human rights on the line.

LAWTON: As a Roman Catholic theologian and an ethicist, Hollenbach believes members of the international community—and especially the United States—have a moral obligation to find solutions.

HOLLENBACH: One: there’s a severe need. Secondly, we have the capability to do something about it. If you can’t swim, you’re not obligated to jump the river to save a drowning child and cause another death to occur on top. But if you’re a good swimmer, you’ve got an obligation to jump in and help that kid being who’s in danger of drowning. And capability means that there can be responsibility.

LAWTON: Hollenbach also cites the principle known as “moral proximity,” the idea that people have special responsibilities toward those with whom they share a kinship or connection. 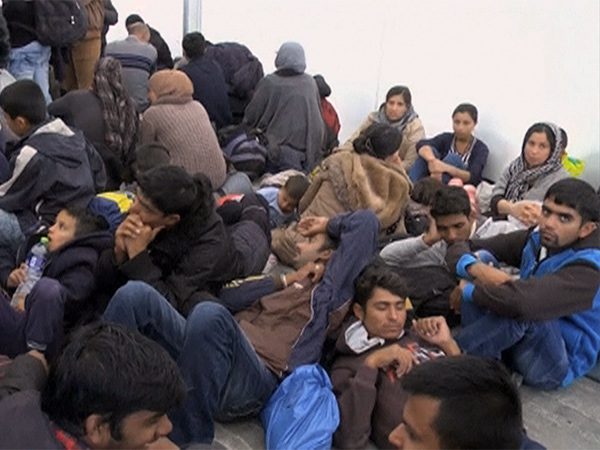 HOLLENBACH: We are not next door to Syria or South Sudan or Eastern Democratic Republic of Congo, but we have enough awareness of what’s going on so that I would argue we have moral proximity to those needs.

LAWTON: Specifically in the Middle East refugee crisis, Hollenbach believes the US has moral responsibilities because of its previous involvement in that part of the world.

HOLLENBACH (in lecture): The rich nations of the north, like us, have the capability and therefore the responsibility, to admit a larger number of asylum seekers and even more I would say, to assist these poorer countries who are already hosting most of the world’s refugees. The funds being provided by this burden-sharing by us in the north need to be substantially increased. 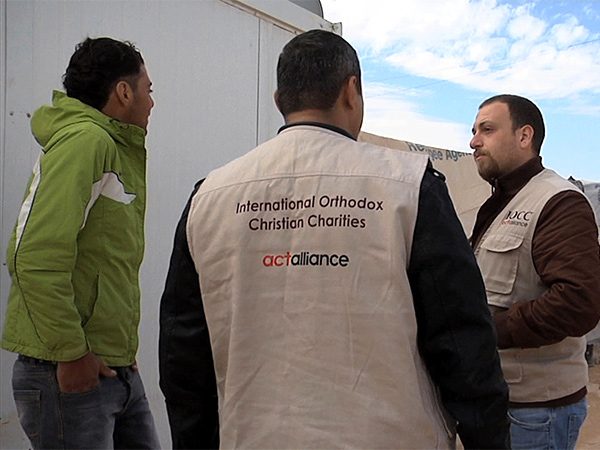 LAWTON: In addition, he argues that governmental duties include working for peace and advocating for policies that will provide stable societies so that people can return to their homes. And he says individuals have responsibilities as well.

HOLLENBACH: Many of the organizations that respond to those in most need, or displaced like this are faith based organizations connected with churches, synagogues, even increasingly now some with mosques, and we can help that through our participation in our own religious community’s effort to respond.

LAWTON: Hollenbach worries that reluctance to help refugees can too often be motivated by bigotry.

HOLLENBACH: Most of these people are either Muslim or African, and I don’t think it’s unfair to say that a certain kind of religious or racial antipathy toward those who are different from us is operative. 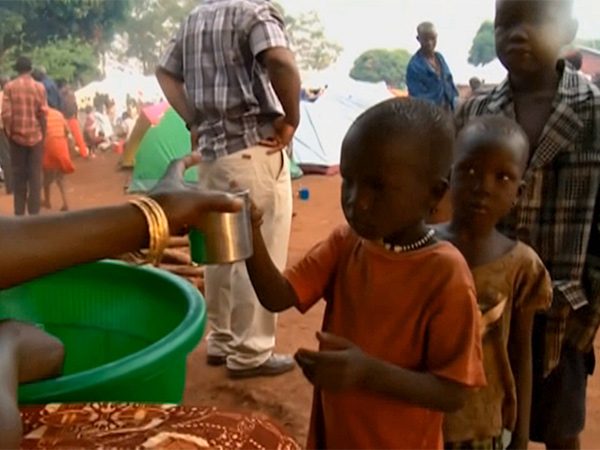 LAWTON: He disagrees with those who cite security concerns as a reason not to help refugees.

HOLLENBACH: There’s not a lot of evidence that terrorists have come into this country as refugees. Most of the people that have been involved in these terrorist activities are alienated young men who are westernized, but who have become alienated from the environment in which they’re living.

LAWTON: Hollenbach believes the world must recover a sense of what he calls “the universality of human dignity,” a recognition that the crisis represents people and not just numbers.

HOLLENBACH: And to the degree that we can see them as genuine and real people, we recognize that they are our brothers and sisters. 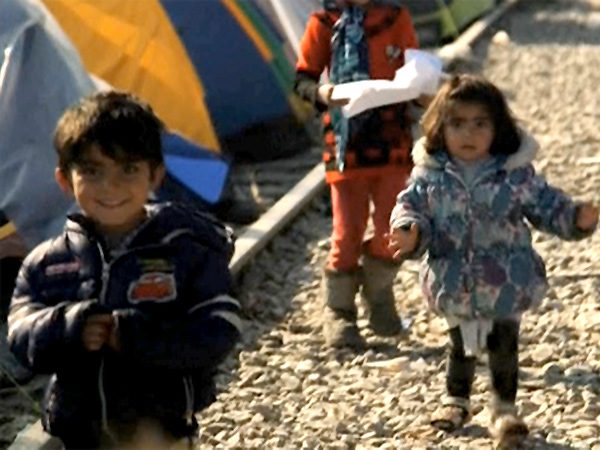 LAWTON: The scope of the crisis may be daunting, but Hollenbach says he takes encouragement from people he has met, such as a Somali woman named Halima, who laughed with him in an African refugee camp.

HOLLENBACH: The laughter opened up the door to recognize our common humanity I think. Well that’s the sort of story that has motivated me to keep working on some of these issues, even though sometimes it seems tremendously depressing to think about all this struggling and suffering. But when I get a little depressed about it, I try to remember Halima’s smile, and when I remember that, I say we’ve got to keep trying.

According to the United Nations, last year some eight million people around the world were displaced from their homes by conflict and social upheaval—the largest number ever recorded in a single year. This coming week (May 23-24), as the UN convenes the first World Humanitarian Summit, correspondent Kim Lawton talks with prominent Roman Catholic theologian and ethicist Rev. David Hollenbach SJ about the global refugee crisis and the moral obligations he believes the US government and individual Americans have to respond.