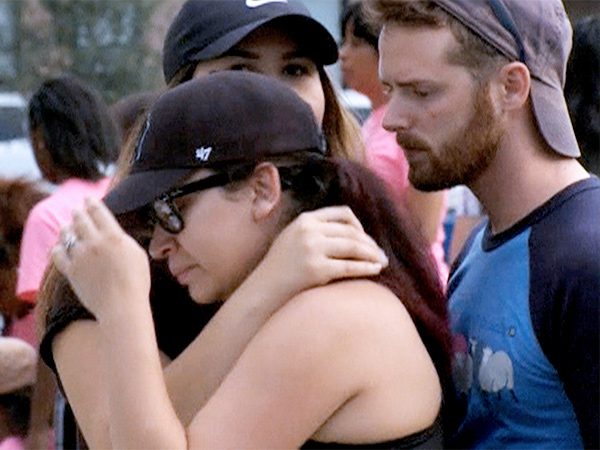 BOB ABERNETHY, host: Horror and grief after the massacre at a gay nightclub in Orlando: Forty-nine people and gunman Omar Mateen were killed and dozens more wounded. Prayer vigils and memorial services have been held across the country. Religious leaders swiftly and strongly condemned the violence. Pope Francis called it “homicidal folly and senseless hatred.” Southern Baptist Convention leader Ronnie Floyd said, “This attack against gay Americans in Orlando is an attack on each of us.”

Mateen was a Muslim born in the US who pledged his allegiance to ISIS and other terror groups. More than 200 Islamic leaders released an unprecedented joint statement asserting that “any such acts of violence violate every one of our Prophet’s teachings”:

NIHAD AWAD, Council on American-Islamic Relations: “We condemn it in the strongest possible terms. It violates our principles as Americans and as Muslims.”

ABERNETHY: The attacks have generated new discussions about religion and homosexuality. Several leaders in the gay community said some Christians also could be held responsible because of their opposition to homosexuality. Florida Roman Catholic bishop Robert Lynch conceded in his blog that religion “often breeds contempt for gays, lesbians, and transgender people.” Islam has traditionally opposed homosexuality, but Muslim leaders said that would never justify such actions:

SAYYID SYEED, Islamic Society of North America: “Whatever they say about the practice of homosexuality is irrelevant to the fact we are committed to respect the other.” 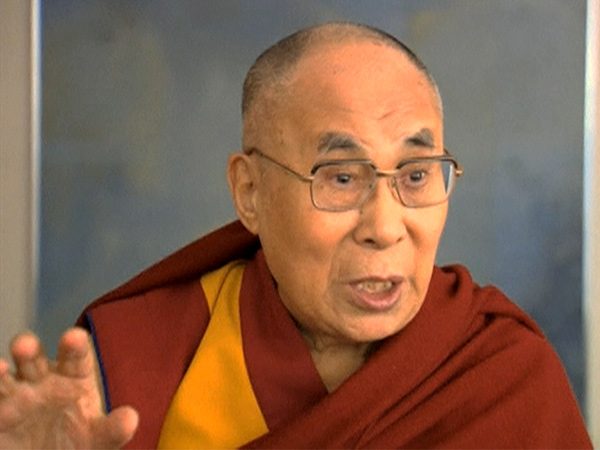 ABERNETHY: In the wake of the incident, many faith-based activists renewed their calls for stricter gun control measures. Several religious leaders supported a new bill to ban the sale of guns to those on terrorism watch lists.

The Dalai Lama, who is visiting the US, urged Americans not to blame all Muslims for the tragedy:

HIS HOLINESS THE DALAI LAMA: “You cannot generalize because of some of the followers of Islam’s behavior that the whole of Islam is something militant or negative. It is absolutely wrong.”

ABERNETHY: On the campaign trail, Donald Trump repeated his call for a temporary ban on Muslims coming to the US. He said American mosques should be “checked” for extremism: 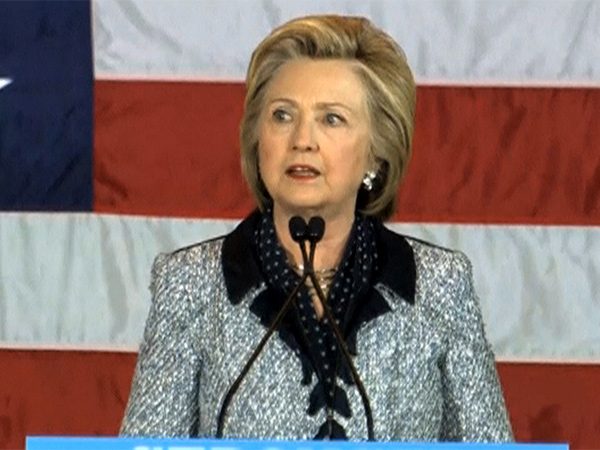 DONALD TRUMP: “If we want to protect the quality of life for all Americans, women and children, gay and straight, Jews and Christians and all people, then we need to tell the truth about radical Islam, and we need to do it now.”

ABERNETHY: Hillary Clinton said identifying and stopping lone-wolf terrorists would be a top priority for her. She called Trump’s proposals “dangerous”:

HILLARY CLINTON: “Trump’s words will be—in fact they already are—a recruiting tool for ISIS to help them increase its ranks of people willing to do what we saw in Orlando.”

ABERNETHY: This coming Tuesday (June 21), Trump has planned a closed-door, invitation-only meeting in New York City with hundreds of evangelical leaders. Evangelicals are a key Republican constituency, but many are not sure whether they can support Trump.

In the wake of the June 12 massacre at a gay nightclub in Orlando, we report on responses from communities of faith, including condemnations of the violence, demonstrations of interfaith solidarity, debate about fighting terrorism, calls for stricter gun control, and renewed discussions about religion and homosexuality.