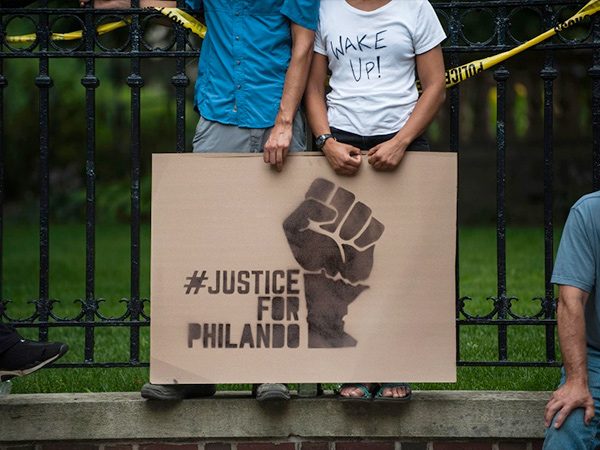 BOB ABERNETHY, host: Issues surrounding race, law enforcement and justice continued to dominate national attention this week. In many areas, there were ongoing protests against recent police killings of black men. Faith-based groups were part of several rallies calling for dramatic changes in race relations and police policies. President Obama held a discussion at the White House with law enforcement officials, community activists and religious leaders. One of the most emotional events of the week was Tuesday’s interfaith memorial service in Dallas for the five officers killed at a protest. Former President George W Bush urged the nation to renew a sense of mutual understanding and common purpose. In his speech, President Obama quoted Scripture and called for hope.

President Obama: “Can we see in each other a common humanity and a shared dignity, and recognize how our different experiences have shaped us? And it doesn't make anybody perfectly good or perfectly bad, it just makes us human.”

Joining me for more on this is our managing editor Kim Lawton and Lisa Sharon Harper of the Christian social justice group Sojourners. She’s the author of the new book The Very Good Gospel: How Everything Wrong Can Be Made Right.

ABERNETHY: On your list of things that need to be done, what’s first? 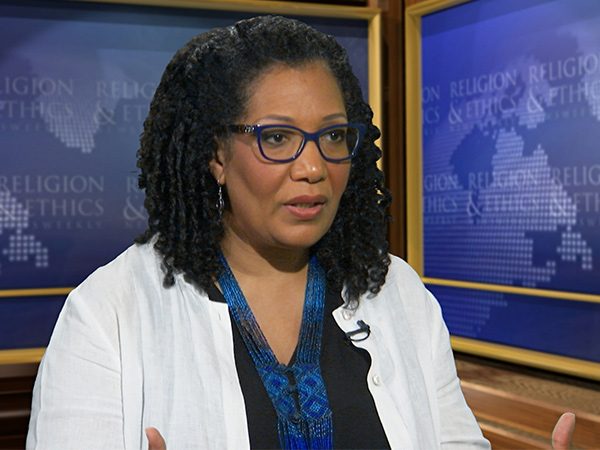 HARPER: Number one, we need to deal with the unconscious beliefs that we have about each other. You see, our society is structured according to those beliefs—in fact you go back to Plato, Western civilization, Plato told us back in 360 BC we should structure the republic according to race. But it wasn’t colorized at that point. We colorized it, and then we created a slave-based, race-based slavery system that structured the way we encountered the world. And it creates biases.

KIM LAWTON: And you think though that that’s still having an impact? We’re well beyond slavery now...

HARPER: So imagine 254 years walking around in society and seeing black people in chains, confined in small spaces with overseers. Then another 100 years you see them swinging from trees—this is how criminals are treated in Europe. This is how we came to understand and see black people. And now, when an officer encounters a black person in a car, you actually—he responds to them as if they’re criminal before even meeting them, before listening to their voice.

ABERNETHY: Beyond trying to examine my biases, then what? Is there a specific thing that you’re trying to get done? 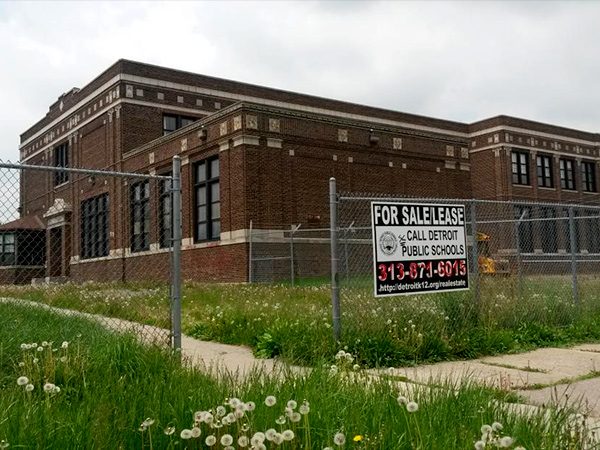 HARPER: Well see, we can’t restructure our society and actually begin to heal what race broke until we understand how our society structures have created biases in our own minds. So, those biases, they structure our world, but then we—once we do see it—we have to actually get busy asking the deeper questions of, would we tolerate a school system where some students don’t have books or teachers and others do if we really believed all of those students were really created by God, with the image of God, with the call and the capacity to exercise stewardship over the world? I don’t think we would. We would prepare them to steward the world.

ABERNETHY: Okay. Deal with biases, get better schools. Where do you go from there?

HARPER: Well, it’s schools, it’s—biases impact our healthcare system, impact our policing system, they impact every structure and system in our society. So it’s really methodical. And wherever you work, whatever part of that map, of that puzzle of our society that you work in, it’s up to us all to ask the question of how our biases are contributing to the structural inequities in our systems and reinforcing that racial hierarchy. 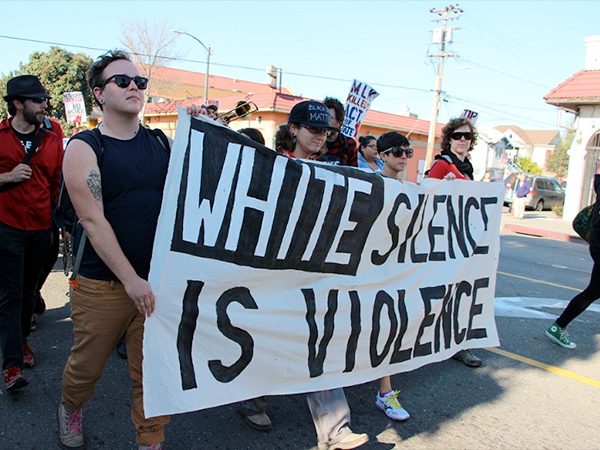 LAWTON: We’ve seen recently, in part due to some of these events and even in the last few months, more and more churches—including white churches, including some that maybe come from the conservative wing of Christianity—really having examinations about this, different dialogues. Is this something different? Are we at a different time right now?

HARPER: I actually think that over the last two to three years, I have had more conversations with evangelical leaders who have called me in the dark of night, like Zacchaeus, coming and saying, Lisa, explain. I don’t know what’s going on. I have no categories for this. How do we deal with this? And those same leaders are now leading their constituents into having deeper conversations about this racial hierarchy that our society was structured by. 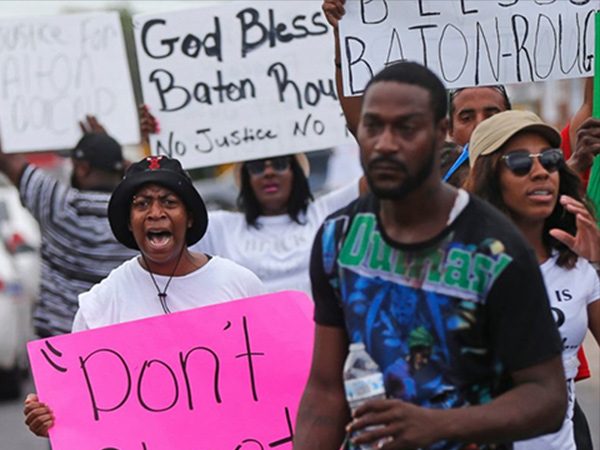 ABERNETHY: Well everybody is talking about conversations, you know, and sometimes very eloquently. But, as with the civil rights movement, are there some specific, hard objectives that you want done—attended to?

HARPER: We have to think about how do we repair what race has broken. In each of these different sectors of society, there are different things that can work. So, for example, in policing accountability is the number one thing right now. In education it’s about the dispersal of funding to schools. In healthcare it’s about funding to people who are under resourced

ABERNETHY: Many thanks to Lisa Sharon Harper of Sojourners and Kim Lawton of this program.

Amid this week’s interfaith memorial service for the slain police officers in Dallas and ongoing protests against police killings of black men, many faith leaders have been calling for dramatic changes in race relations, law enforcement policies and the pursuit of justice. Host Bob Abernethy and Managing Editor Kim Lawton talk about the current challenges and prospects for healing with Lisa Sharon Harper of the Christian social justice group Sojourners and author of The Very Good Gospel: How Everything Wrong Can be Made Right.

Faith Groups Call for Prayer and Peace in Ferguson, Missouri