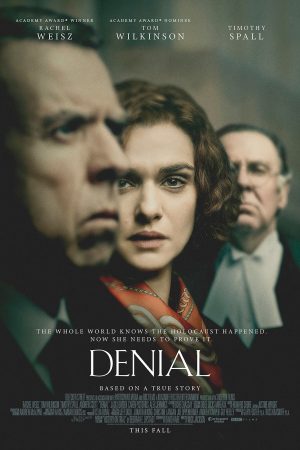 Denial Movie Trailer: Professor Deborah Lipstadt: You can have opinions about the Holocaust, but I won’t meet with anyone who says the Holocaust didn’t happen.

David Irving: Professor Lipstadt, I am that David Irving, and I’ve got $1,000 to give anyone who could show me a document that proves the Holocaust.

Lipstadt: I will not debate you, not here, not now.

Irving: Because you can’t.

PROFESSOR DEBORAH LIPSTADT: In 1993 I published a book, Denying the Holocaust: The Growing Assault on Truth and Memory. It was an attempt to explain who deniers were and their modus operandi. These are people who are motivated by anti-Semitism, often also by racism with the anti-Semitism. In the book I devoted a couple of paragraphs to a man named David Irving. He had become a Holocaust denier in the ’80s.

Movie: David Irving: I said to you quite tastelessly that more women died on the back seat of Senator Edward Kennedy’s car at Chappaquiddick than ever died in a gas chamber at Auschwitz. 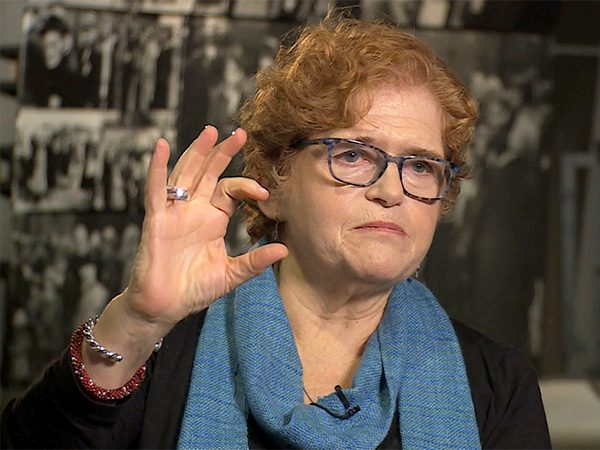 LIPSTADT: I described him in the book as a Hitler partisan who wears blinders and who twists the documents. You see, unlike other deniers who parroted what others said, he created some of the arguments. He knew the documents and knew how he was lying. He would go back to the source and twist them. David Irving sued me for libel in the UK. I was subject to their laws.

Movie: Professor Lipstadt: Wait, I have to prove what I said was true? Solicitor: Correct. Lipstadt: But I am the innocent party. A man accuses you of something, and it’s your job to prove he’s wrong? It’s against natural justice. In the US, there’s a presumption of innocence. Solicitor: Yeah, not in the UK.

LIPSTADT: It was a very difficult thing for me to keep quiet. I didn’t give testimony during the trial because I was being sued for what I wrote in my book, and there was nothing I could add to that. The lawyers said it’s your book that speaks for you, and that’s what we have to defend. 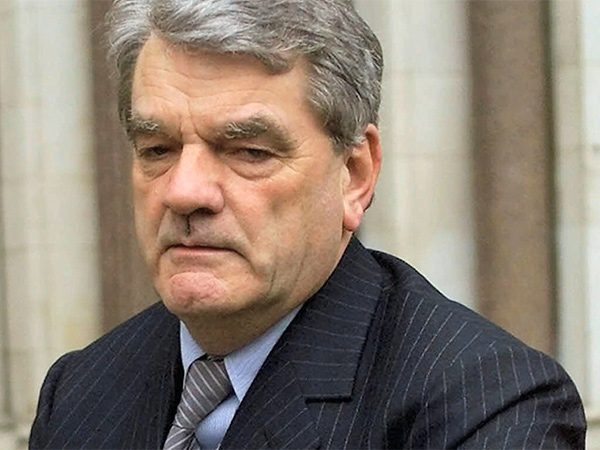 Movie: Barrister: Everything you have to say you’ve said in your book. Our task is to starve Irving, and putting you in a witness box would feed him.

LIPSTADT: The judge issued what has been described in British legal history as one of the most devastating libel rulings ever. He had one little paragraph: “Irving is a decent military historian.” After that he just decimated any of his arguments about the Holocaust. The judge in his judgement said, I’m paraphrasing here: no thinking person could question the existence of gas chambers. We didn’t want the Holocaust to be on trial. We were putting the spotlight on Irving, by looking at his works and saying what Deborah Lipstadt said about him and wrote about him is true.

Movie: Whatever the reasons why people become deniers they often have an agenda which they won’t admit to. 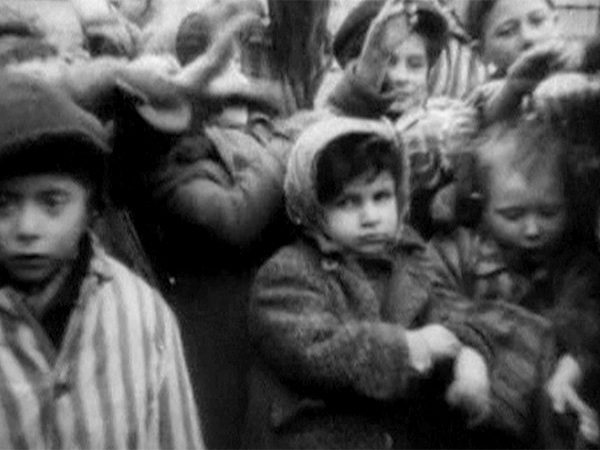 LIPSTADT: I think Holocaust denial, hard core denial—there were no gas chambers, Hitler didn’t plan to kill the Jews—in the West that kind of Holocaust denial was really given a very severe blow, in part by my trial. We showed that their arguments were based on lies and falsifications and changes of documents. Where Holocaust denial is still a growth industry is in certain portions of the Arab/Muslim world. Iran is a very active Holocaust denier, even though it denies it’s a denier.

I think the dangers of Holocaust denial are the dangers of denying truth. The Armenian genocidal denial; there are those Rwandans who wanted to deny the Rwandan genocide and say it was just a civil war. I think that the fight against people who would pervert the truth is a broader fight, extends way beyond the Holocaust, and it’s of great concern to me. Facts are facts. There are not two side to every story, and there are certain things that can’t be contested. But opinions that are based in lies are not opinions.

According to Holocaust studies scholar and modern Jewish history professor Deborah Lipstadt, “Holocaust denial is at its heart anti-Semitism.” Lipstadt is the subject of “Denial,” a new feature film that tells the story of how she was sued for libel by UK Holocaust denier David Irving. She speaks with R&E about her experience during the trial and the impact of Holocaust denial today.