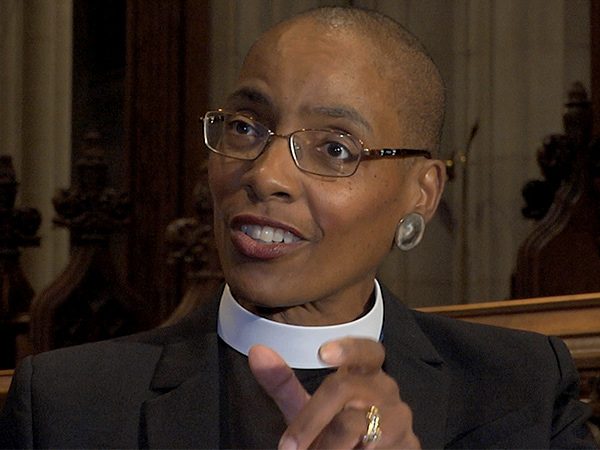 REV. KELLY BROWN DOUGLAS, (Professor of Religion, Goucher College, and Canon Theologian, Washington National Cathedral): This is a very special evening of music, the music of the African diaspora, testifying to the struggles and strivings of African peoples. 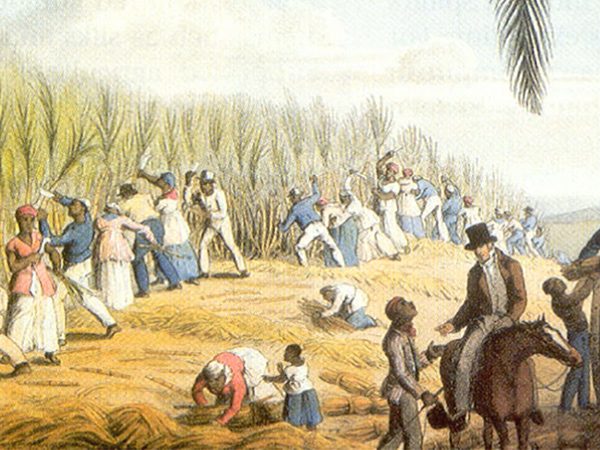 When we talk about their testimony of faith is that, indeed, they were testifying to a God that they knew in freedom and a God that knew them in freedom. I often like to say even now the enslavers introduced them to Christianity, they did not introduce them to God. The enslaved Africans knew God before their enslaving kidnappers kidnapped them.

They're also songs that function on a more practical level, because within those songs are coded messages, and so they are able to talk to one another in an honest way about their hopes, their dreams, to relay other kinds of messages that they can say in open, yet hidden from view of their enslavers. So, for instance, “Go down, Moses, way down in Egypt’s land, tell old pharaoh to let my people go.” They may be talking about when they’re getting ready to escape the underground railroad. Or even speaking about some of the slave rebellions that we know about. 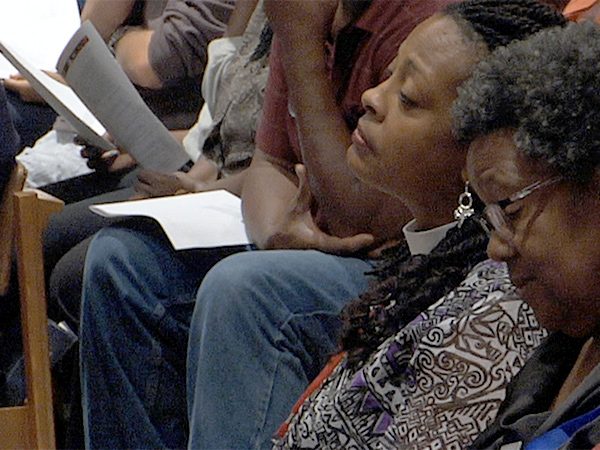 African Americans must continue to struggle for their rights as human beings in this country and in this context. As long as we still live out of a legacy of slavery then the spirituals will continue to have resonance.

Washington National Cathedral, Howard University, and Wesley Theological Seminary recently hosted a concert that featured spirituals, the great Christian music of African slaves in the US. We talked with Rev. Kelly Brown Douglas, the cathedral’s canon theologian, about the history of spirituals and their ever-relevant message of faith and freedom.