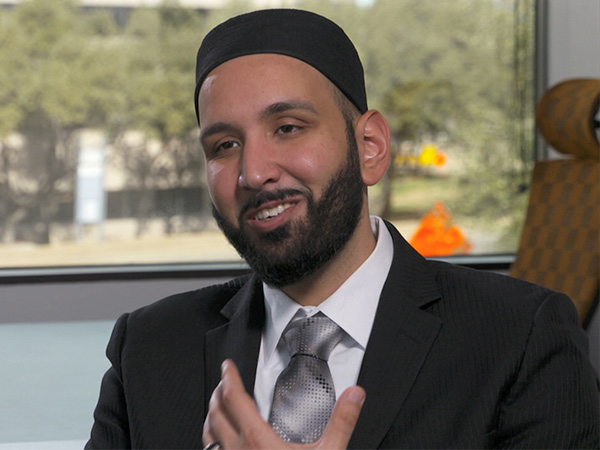 IMAM OMAR SULEIMAN(Founder and President, Yaqeen Institute for Islamic Research): The first time I went to visit the refugee camps was actually in the summer, and it was an eye-opening experience. We actually took youth groups from the United States to connect ourselves with the refugees that are on the Jordanian-Syrian border.

I went with Helping Hand for Relief and Development. Not only do they deliver aid to the Syrian refugees, but they actually deliver micro-homes, so these little trailer homes, to those who have been there the longest. So the families that are in most need actually get trailer homes, these little, small two-bedroom trailer homes. And, for me, that project was so unique and so life-changing, because you could protect people from the elements. 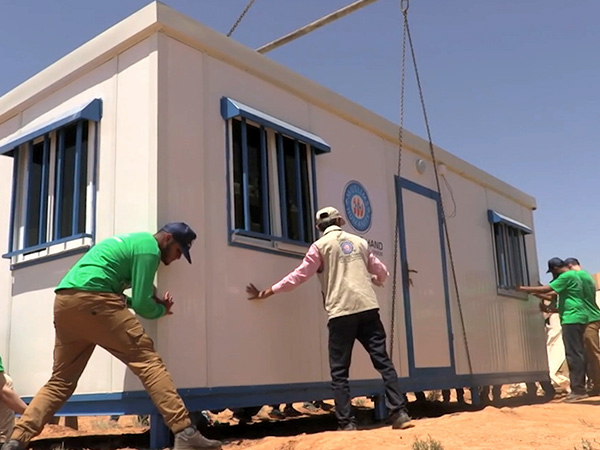 And then I went by myself in the winter to deliver those trailer homes and deliver—to actually hand-deliver those blankets and jackets that were collected here in Dallas, Texas. Going there and seeing, you know, these innocent women and children literally freezing to death was beyond heartbreaking. It was tragic. It was a catastrophe, and it’s not something you can really put into words.

Unless you go there and connect yourself with those people it’s really hard to imagine what those elements are like. You’re seeing people that are without proper blankets even, without proper jackets, without proper footwear, who will do anything to bear the harshness of the cold.

It opened my eyes to the neglect of the Syrian people. 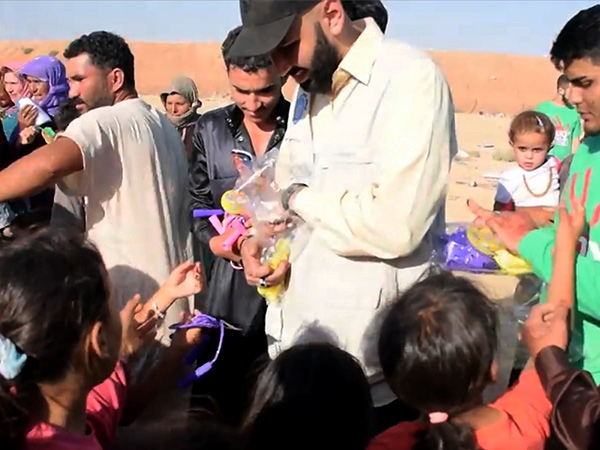 We have an obligation to make things better for the people over there. So whether that’s pressuring the Assad regime, that we will not allow you to continue to butcher your people. And instead of taking out our anger on the refugees that are being resettled around the world, that are just trying to live, we actually show our anger toward those that are making them into refugees.

We cannot continue to speak about these people like they’re essentially not people. They’re human beings, and so they have a right to live in peace and security. And if we’re not contributing to the betterment of their situation, then we ourselves need to question ourselves by who we are as Americans, who we claim to be. Are we really the moral standard for the world?

Watch North Texas Imam Oman Suleiman, founder and president of the Yaqeen Institute for Islamic Research, visiting Syrian refugee camps on the Jordan-Syria border, and listen to him talk about the moral obligations and spiritual lessons he learned there. “It opened my eyes to the neglect of the Syrian people,” he says. “We have an obligation to make things better. They are human beings, and they have a right to live in peace and security.”

Where Refugees Are Welcome