KAULA LUMPUR, Malaysia — The name of God is sacred to Muslims, and the Arabic word for God, “Allah,” is universally invoked in Islamic prayers and practices. But are Muslims the only ones who can use that word? That is a contentious question in the multi-religious, multi-ethinc country of Malaysia.

The majority of the population here—61 percent—is Muslim, 20 percent Buddhist, 9 percent Christian, and 6 percent Hindu. There are also small representations of other minority faiths. The majority language is Malay, which uses the word “Allah” for God. 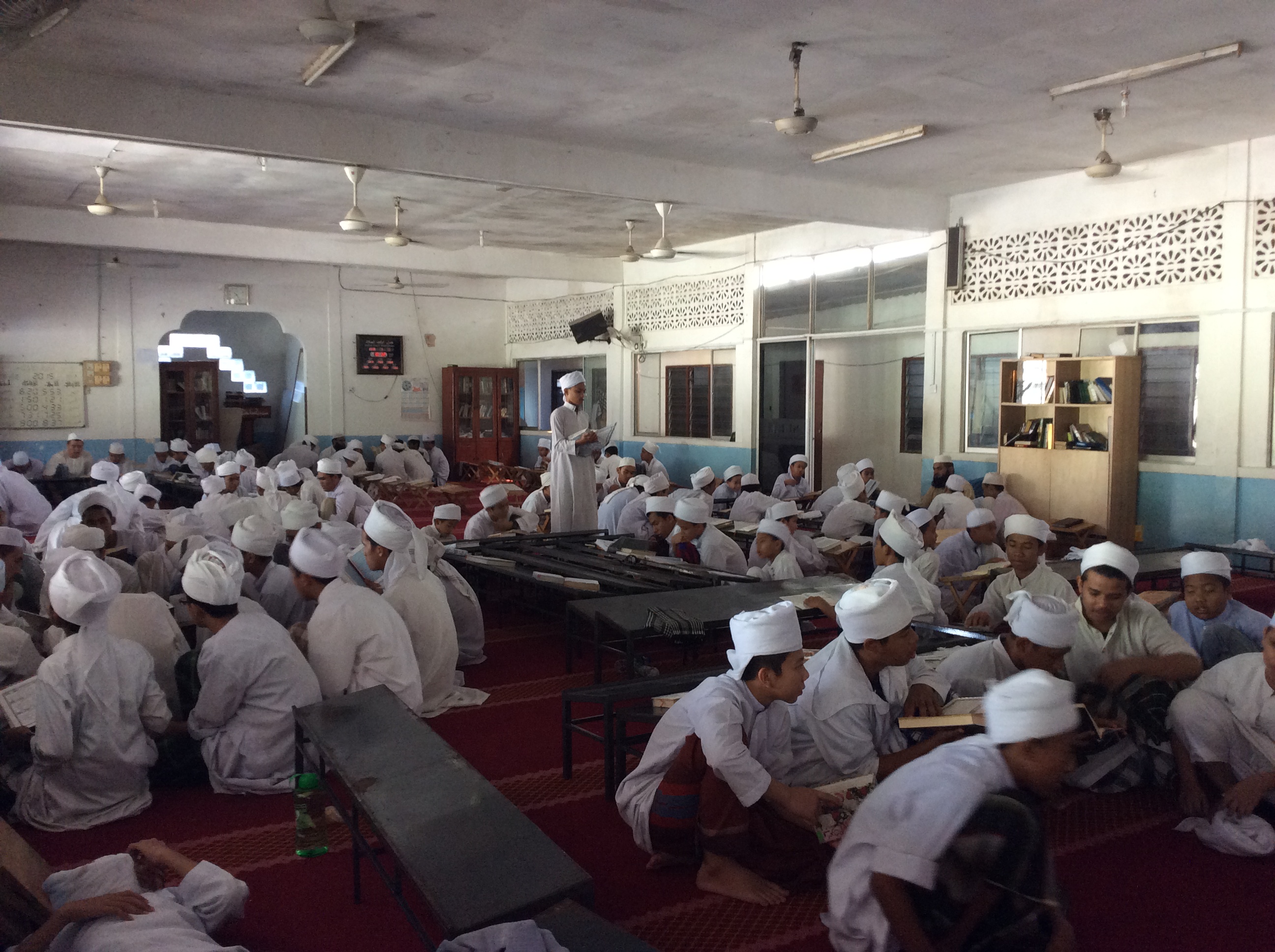 Islam is the official religion of the federation although the Constitution guarantees freedom of religion for every person. It also defines all ethnic Malays as Muslim.

In 1986, Christian organizations first started receiving letters informing them they were forbidden to use certain religious words including “Allah.” The letters came as political parties were vying for conservative Muslim votes. Some Muslims were offended that Christians were using their word for God.

In 1986, Christians organizations first started receiving letters informing them they were forbidden to use certain religious words including “Allah.” The letters came as political parties were vying for conservative Muslim votes. Some Muslims were offended that Christians were using their word for God.

But over the years, the letters kept coming. In 2008, the Malaysian Home Ministry officially banned non-Muslim use of “Allah.” Christians took the case to court, arguing that the word “Allah” had been used in for centuries in Malay-language Christian prayer books and Bibles.

“We were in a very agitated situation,” Andrew told our SJS group during a meeting with Malaysian Christian leaders. 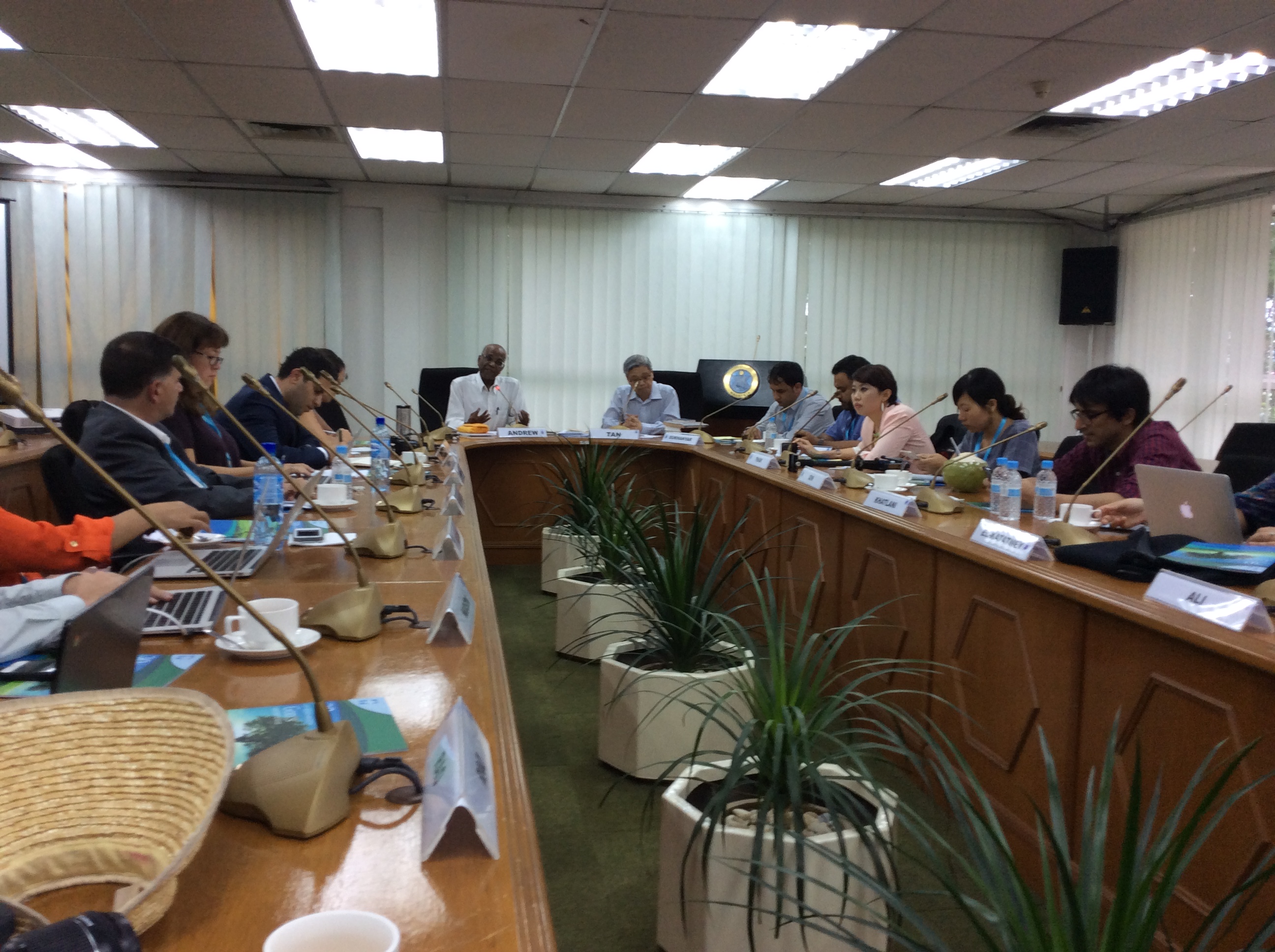 After a protracted legal battle, in January 2015, Malaysia’s highest court dismissed a final appeal from the Catholic Church, meaning that “Allah” may not be used by non-Muslims. The central government issued a statement asserting that the ruling only applies to the Herald, which brought the case, but other groups have requested clarification.

Meanwhile, Malay-language Bibles with the word “Allah” have been confiscated by the government, although some were returned with a stamp inside declaring that the Bibles were only for the personal use of non-Muslims. Christians protested that this desecrated their holy book.

Christians and other minority groups are particularly concerned because the lower court’s ruling suggested that Constitution’s guarantee of freedom of religion did not give religious minorities the right to endanger the “peace and harmony” of Malaysia. They worry that Muslim authorities may interpret more of their activities as a threat to peace and harmony.

“There has never been a threat to national security from us,” Andrew insisted.

Andrew said the debate has further polarized society along religious lines: “People are saying their God is not our God.”

Christian leaders told us the issue is part of a growing Islamization across society. 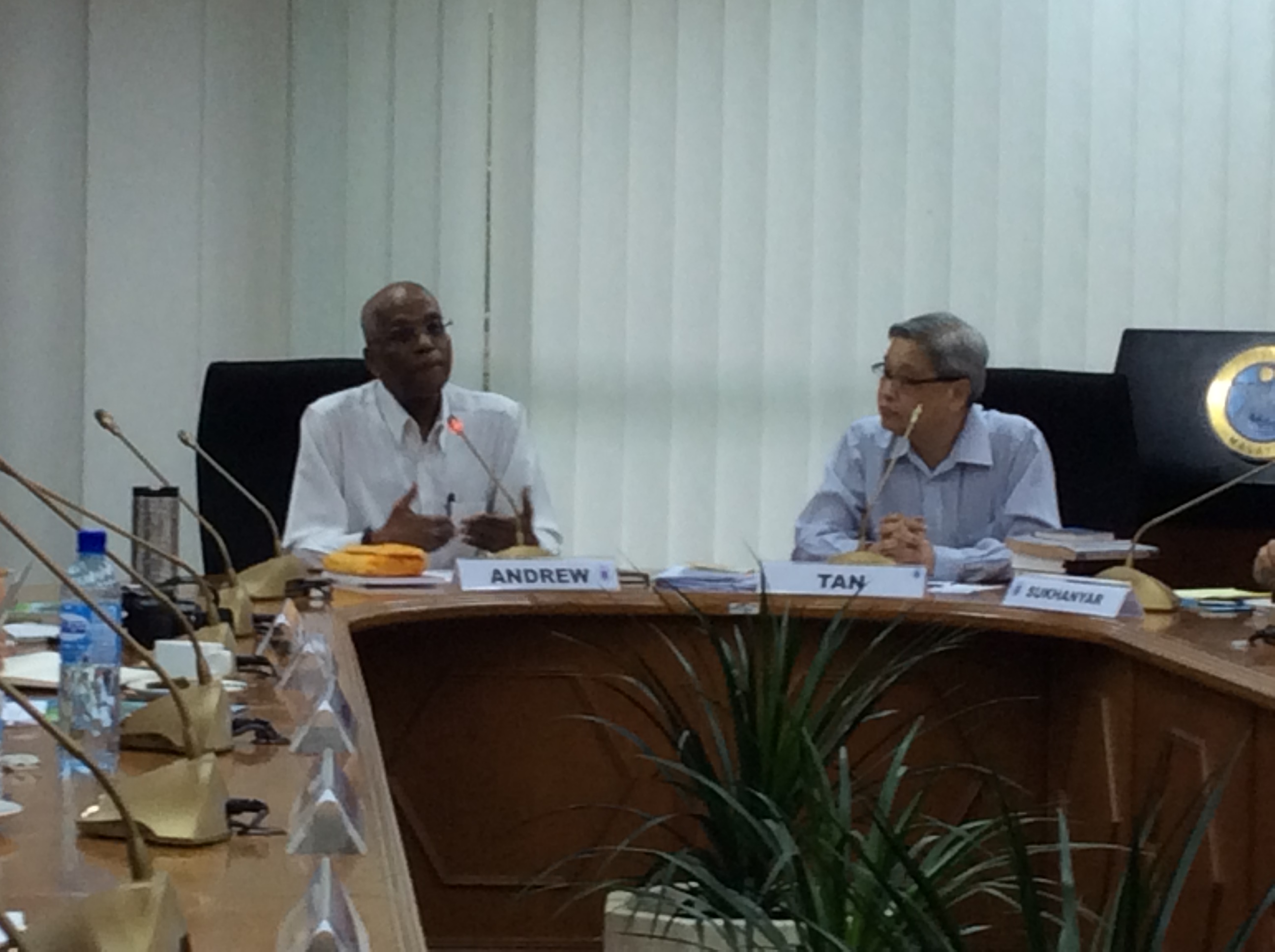 Tan Kong Beng, a Protestant leader and executive secretary of the Christian Federation of Malaysia, blames the situation on political parties that are trying to manipulate religion for power.

“This has religious ramifications for us,” he said, adding that he cannot believe “we have come to this kind of situation in Malaysia.”

Father Andrew has been questioned repeatedly by police and has received death threats. But he says, he will continue to push for the freedom to exercise his rights, including the freedom to call God “Allah.”